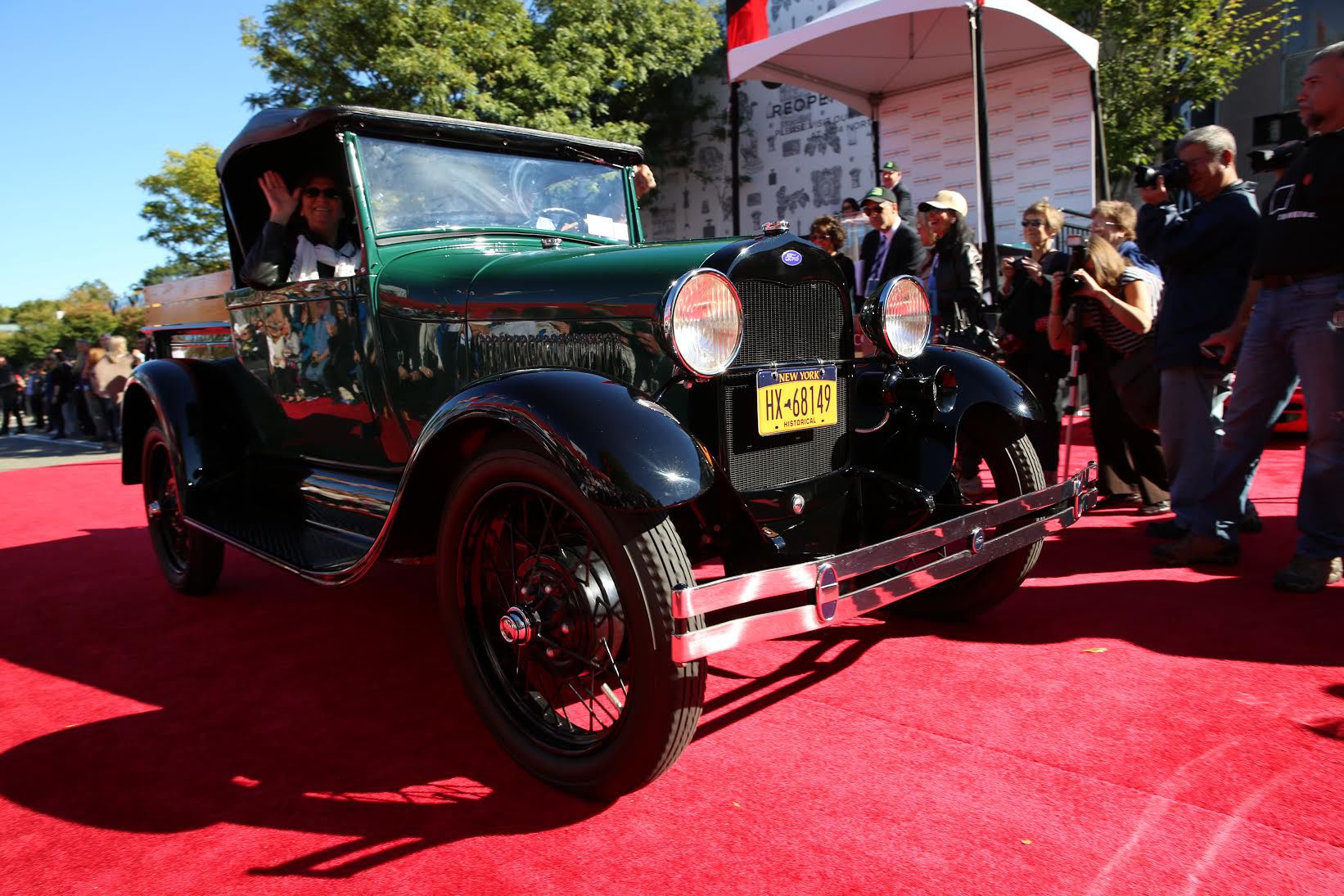 The most prized vintage cars on display on Sunday at the 12th annual Americana Manhasset Concours d’ Elegance auto show could garner $5 million or $6 million on the open market, according to the event’s chief of judges, Howard Krimko.

How much will attendees pay to see them? Nothing.

“We give the public a chance to see really rare and unusual cars,” said Krimko, the former national director of the Rolls Royce Owners Club. “Nobody needs a ticket.”

Similarly, the approximately 150 participants entering their privately owned vehicles for the event’s “Best in Show” and “Best in Class” competitions will not pay an entrance fee.

This year’s event, which coincides with the 60th anniversary of Americana Manhasset, begins at 9:30 a.m., when judging will commence for both competitions. An awards ceremony will conclude the show later in the afternoon. Event organizers are expecting  8,000 people to attend.

While these  models hail from bygone years, many of their contemporary counterparts will share the spotlight. A 2017 Porsche Panamera, for instance, will make its American debut. “You’ll get to see emerging technology in these newer cars,” said Krimko. “It’s the flip side of what the rest of the show is about.”

The show will take place in the Manhasset Americana parking lot, which concerns some due to the possibility of inclement weather. “Hopefully we won’t have a hurricane on Sunday,” joked Krimko. A hurricane appears unlikely but forecasts show a 40 percent chance of rain. The event will commence on time regardless.

Continuing an annual tradition that began five years ago, the Concours d’ Elegance will hold a raffle to support Sunrise Day Camp, a local organization that offers free camps for children with cancer and their siblings.

“Sometimes the social aspects of caring for someone get

overlooked because of a focus on medical treatment,” said Rebbecca Hollande, the marketing director at the Americana Manhasset. “Children with cancer need that moment of sun.”

Attendees can purchase raffle tickets for $50 each, or buy six for $250. The winner will receive a 2017 Porsche Macan.