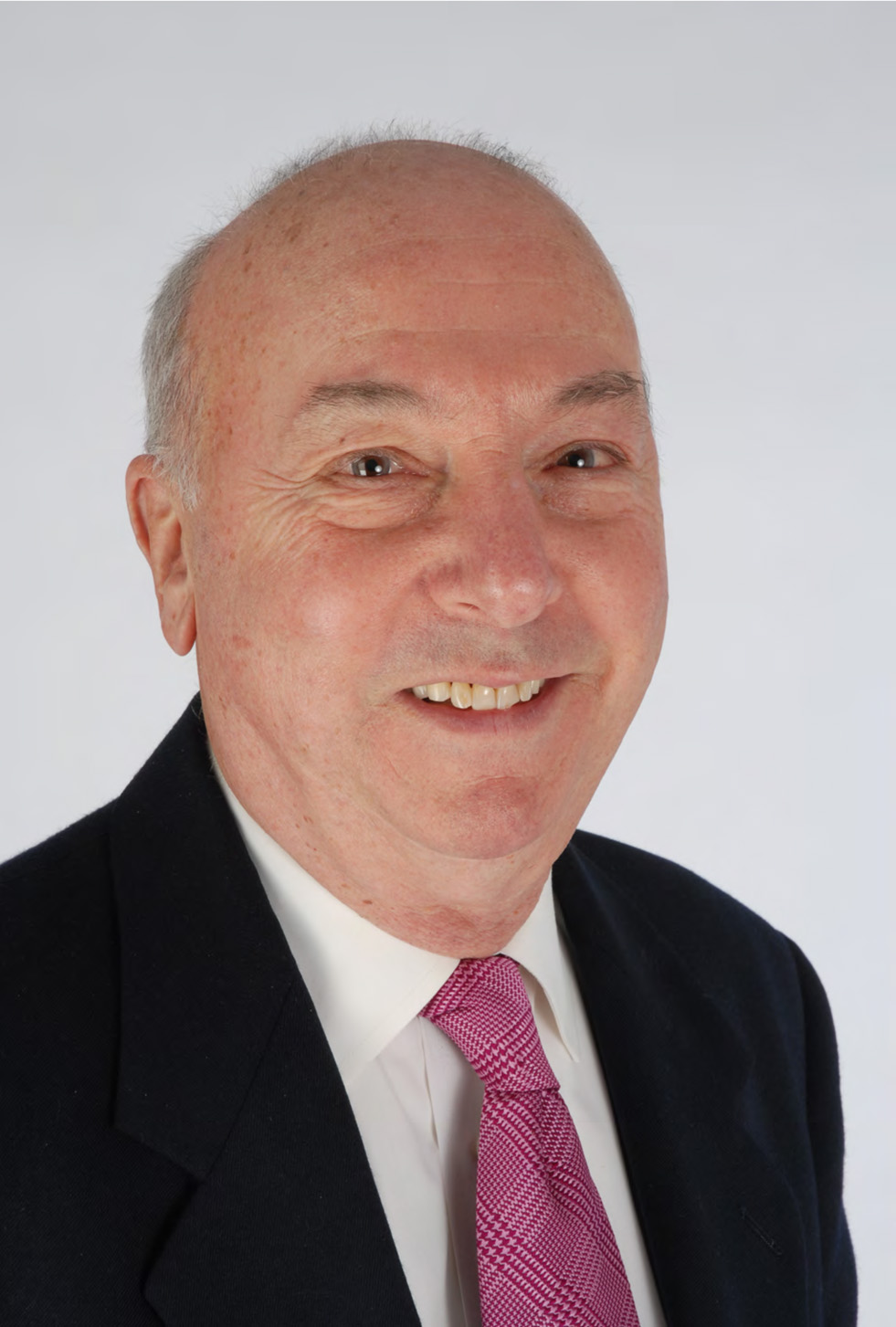 Voters will go to the polls Tuesday to decide 18 seats on six Great Neck villages’ Board of Trustees, with only Thomaston looking likely for a shake up.

Village of Thomaston Trustee Gary Noren did not file to run for re-election.

Noren, vice president of sales for Outerstuff LCC, a sports apparel company, said in 2015 he would not seek another term after the completion of the Long Island Rail Road’s project at the Colonial Road Bridge in Thomaston.

Berton Weston has filed to run for Noren’s seat and is unopposed on the ballot.

Weinberg, an attorney with the firm Gottesman, Wolgel, Flynn, Weinberg & Lee P.C., was named acting mayor in September 2014 after former Mayor Bob Stern resigned, and officially became the mayor about a month later.

Monoson, an attorney with the Great Neck firm Kestenbaum & Mark, began serving as trustee in January 2015 after Weinberg became mayor. She was approached to serve as a trustee because of her record of pubic service as a village justice from 1999 through 2009.

Great Neck Plaza is the only municipality in Great Neck with elections in March that provides a salary for mayors and trustees. Trustees receive $10,000.

Kirschner said he is only seeking one more term as he and his wife are looking to sell their house in the village and move into an apartment elsewhere. He began serving on the village board as a trustee in 1989.

Kirschner moved up the ranks to serve as deputy mayor and in 2003 was elected as mayor. He served as mayor until 2009.

After a four-year break from serving the village as an elected official between 2009 and 2012, he was again elected to serve as mayor in 2013.

Elections will be held on March 21 from noon to 9 p.m. at Village Hall at 6 Train Drive in Great Neck.

Warner, who has been on Board of Trustees since 2001, began serving as mayor in January after former Mayor David Fox stepped down.

Elections will be held on March 21 from noon to 9 p.m. at Village Hall at 4 Gateway Drive in Great Neck.

Elections will be held on March 21 from noon to 9 p.m. at Village Hall at 18 Masefield Way.

In Kensington, trustees Alina Hendler and Darren Kaplan are running unopposed for re-election.

Elections will be held on March 21 from noon to 9 p.m. at Village Hall at 2 Nassau Drive in Great Neck.