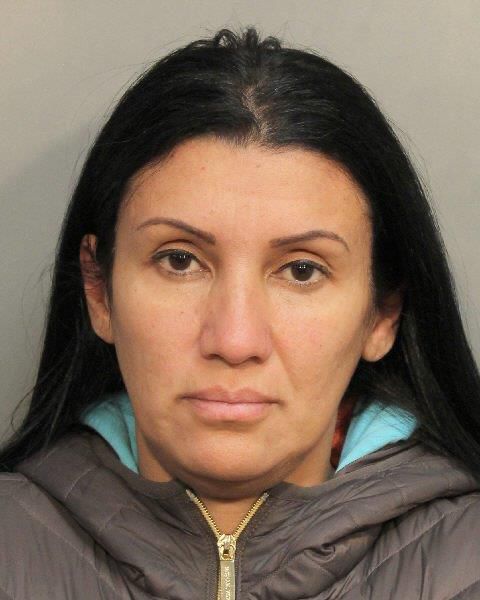 Two Queens residents were arraigned Tuesday for allegedly robbing 20 homes in a 10-month period, including two in East Williston and one in Albertson.

Nassau County police arrested Johana Gomez of Astoria and Jorge Guevara of Bayside on Monday afternoon after a lengthy investigation by the Burglary Pattern Team, a task force dedicated to tackling strings of burglaries.

They were caught trying to break into a house in Merrick that would have been their 21st burglary, police said.

The pair allegedly hit 20 homes between Jan. 6 and Oct. 21 by forcing their way through back doors or windows and stealing jewelry, cash and other items, police said.

The Burglary Pattern Team, composed of four police officers and one supervisor, worked with the NYPD and several investigators in New Jersey to determine who committed the burglaries, police said.

Both were charged with three counts of second-degree attempted burglary and one count of third-degree burglary. They appeared in First District Court in Hempstead.

The East Williston burglaries Gomez and Guevara allegedly committed were part of a pattern of crimes in the village that led to a continuing discussion about improving security there.

The village has since formed a Security Committee to evaluate potential measures. A private security officer has also patrolled the village for about a year.

Stephan Leccese, a village resident and security advocate, said it is important that security discussions continue.

“It’s good that they caught them, but our village is still probably as susceptible to being burglarized today as it was back then,” Leccese said.

Neither David Tanner, the village mayor, nor Caroline DeBenedittis, the Security Committee chairwoman, could be reached for comment. 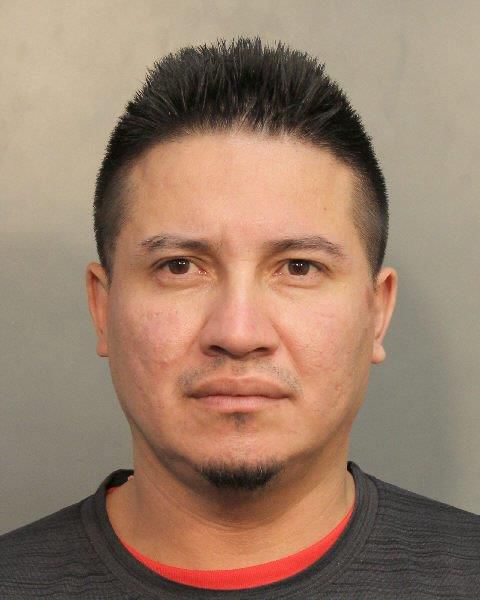