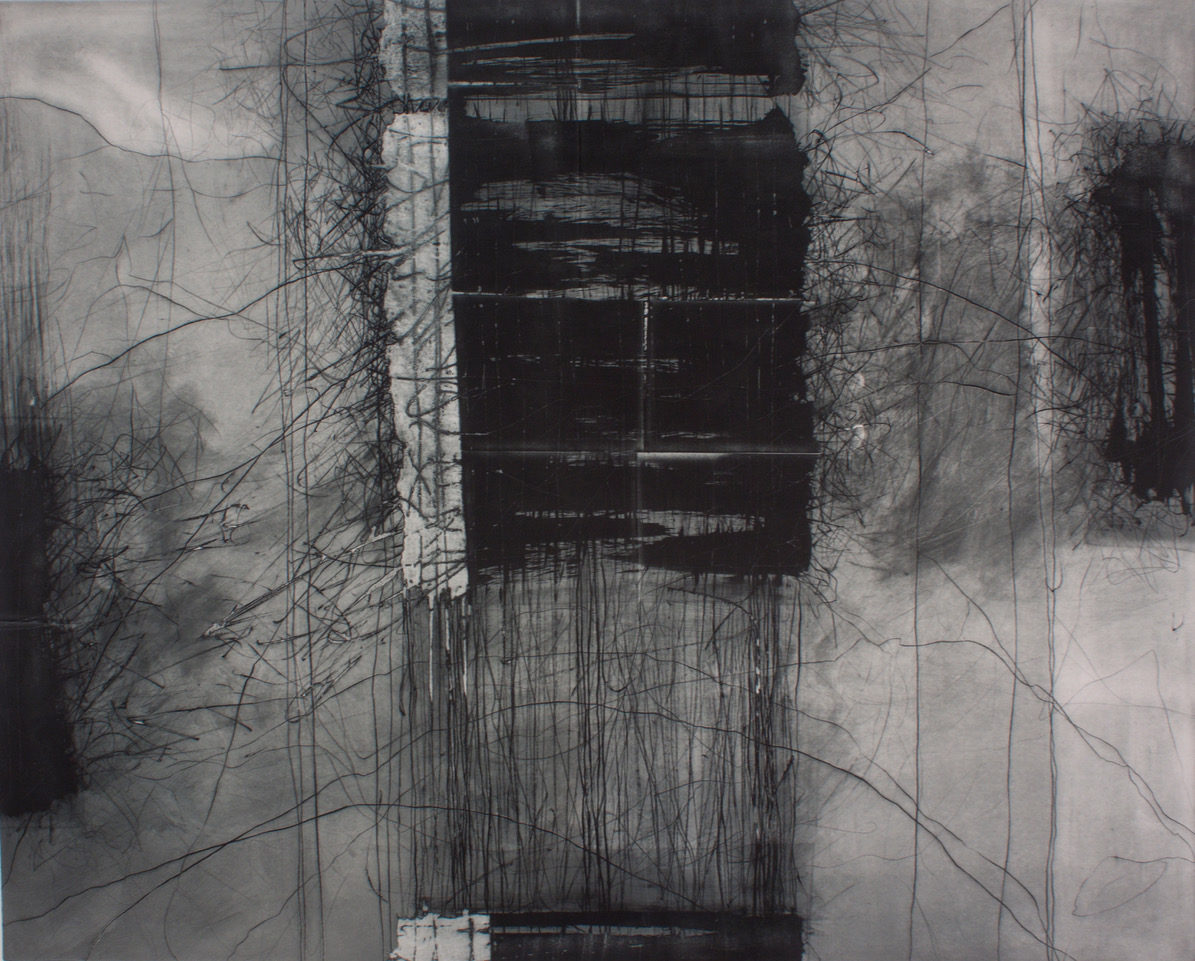 Artist and printmaker Dan Welden invented an art form more than 30 years ago that is now on display at the Gold Coast Arts Center. (Photo courtesy of Dan Welden)

A 30-year friendship is a catalyst for the newest exhibit at the Gold Coast Arts Center in Great Neck, which promotes an environmentally conscious art form by utilizing the sun.

Sag Harbor resident Dan Welden has been creating prints and works on paper for more than 50 years. His art has been shown worldwide in more than 80 solo and 700 group exhibitions.

Welden prides himself on leading a lifestyle that prioritizes the environment and the resources around him.  Welden discovered a way for artists to create work without ingesting harmful chemicals and toxins when he developed the art of solarplate etching in the 1970s.

“Rather than using all of these harmful materials that get inside an artist’s lungs and immune system, solarplate etching uses sunlight and water,” Welden said in an interview. “It’s pretty easy to grasp for people of all ages, and you don’t need an extensive artistic background for this.”

According to Welden, solarplate is a light-sensitized steel-backed polymer material used by artists as an alternative to hazardous printing techniques. The process can be done by working on the plate directly, with opaque materials in nonwater-based pigments, or by exposing the plate through a transparent film with artwork on it.

The artwork is printed on the plate through UV exposure for roughly 2 to 5 minutes depending on light exposure, time of day and other variables.

When Welden first developed the art, he called fellow artist and current Gold Coast Gallery Director Jude Amsel to share the news.  More than 30 years later, 40 pieces of solarplate etching from across the country are on display at the Gold Coast Arts Center.

“At first I definitely had some questions about the process,” Amsel said during a studio tour with Blank Slate Media. “But once I did it, I realized how revolutionary of an art form this would be for artists all over the world.”

Amsel described each piece, noting differences in the surfaces used by each artist.  Backgrounds ranging from cloth to wax paper display a wide variety of artistic motifs.

Some are abstract, some are inspired by Long Island ocean life and others reflect on travels in life, but Amsel noted that there is one theme that seems to be prevalent in most pieces the gallery has on display.

“There’s a common ground of personal creativity,” she said. “Some feature nature, traveling, or aspects of life that resonate with an artist, but there’s no limit to what can be done with solarplate etching. It’s one of the many things I think is fascinating about it.”

Amsel said artists from all backgrounds are able to use the technique. Even photographers can use the art form by reprinting and then shading in the outline of their subject through etching.

“The realm of possibilities is really endless with solarplate,” Amsel said. “My personal relationship with Dan makes this exhibit even more special. Watching him work and being a part of the early stages of this art is a blessing.”

“I’m certainly humbled and honored to not only have an entire exhibit on solar impressions featured but to also have my work included in this amazing gallery,” Welden said.

The exhibit will be on display until April, and Amsel said she will be conducting solarplate classes on March 7-8 from 1-4 p.m.  For tour information or to register for classes, visit https://goldcoastarts.org/art-gallery/ or call 516-829-2570. 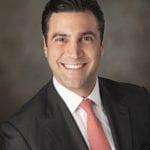