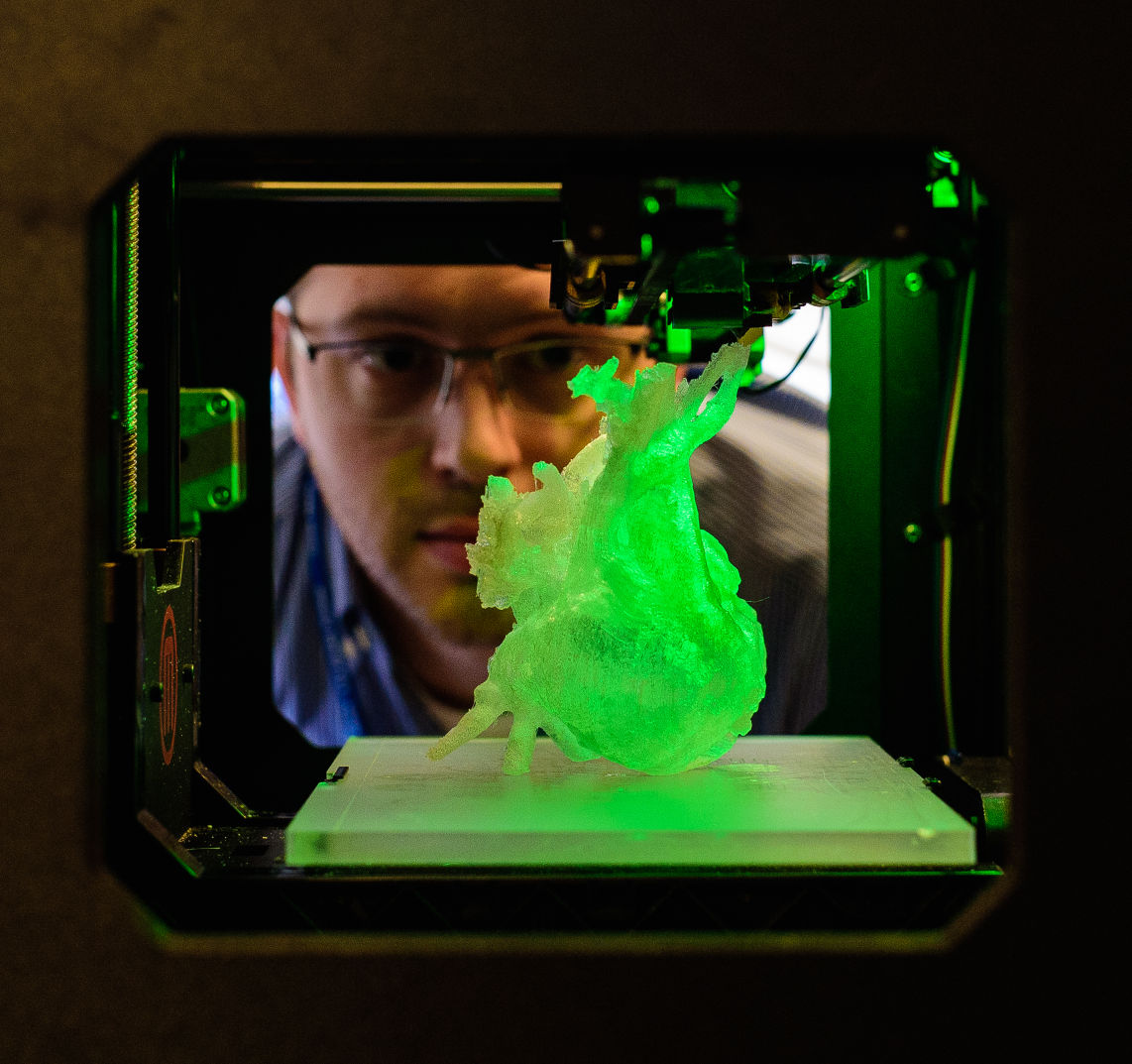 Northwell Health announced Monday the winner of its “Medical Innovation Contest,” which saw the public vote for one of three ideas to receive $100,000 in funding.

3-D Bioprinting, which was developed by researchers from the Feinstein Institute for Medical Research, was the recipient of $100,000 in funding for the project that utilizes three-dimensional printing to create bodily organs.

“3-D Bioprinting’s potential is almost limitless and has the potential to replace many different parts of the human body,” said Michael J. Dowling, president and chief executive officer at Northwell Health. “Researchers envision a future with 3-D printers in every emergency room, where doctors are able to print emergency implants of organs and bones on demand and revolutionize the way medicine is practiced.”

Northwell Ventures, a division of the health-care system that develops and finances medical breakthrough ideas, picked the three ideas for the contest, which also included a new form of hospital patient identification wristbands and a new way to reduce surgical bleeding.

Goldstein and Grande began their 3-D printing work “several years ago” by conducting research with bio-printed 3-D animal organs and bones, according to a Northwell Health press release.

The 3-D printing researchers, the release said, will use the funding to “focus their efforts on providing end-to-end solutions for 3-D printing in health care.”

“As one of the nation’s most innovate health systems, we believe there’s strong clinical demand for 3-D printing and we’re working with our clinical partners and researchers to use these technologies to enhance patient care,” said Thomas Thornton, senior vice president and executive director of Northwell Ventures.

Of the 487,761 votes that were cast during the contest, which began March 22, 3-D Bioprinting received 50 percent of the total vote.

The “Patient Identification Shield,” which was created by Dr. Peter Costantino, executive director and senior vice president of Northwell Health’s Head & Neck Surgery Service Line, was runner-up in the contest, receiving almost 45 percent of the votes.

It aims to remove patient identification wristbands in hospitals and replace them with an electronic health record extracted directly from the surface of a patient’s skin.

The “Blood Loss Manager,” which was also developed by researchers from Northwell Health’s Feinstein Institute for Medical Research, aims to reduce blood loss during surgery.

It received about 5 percent of the total vote.

“Both the Patient Identification Shield and the Blood Loss Manager also show remarkable promise, and we will look for future opportunities to pursue additional research and future investment,” Thornton said. 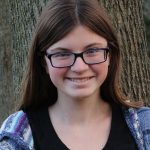 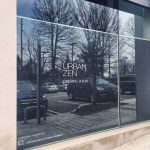 Urban Zen Opens Pop Up Shop at the Americana