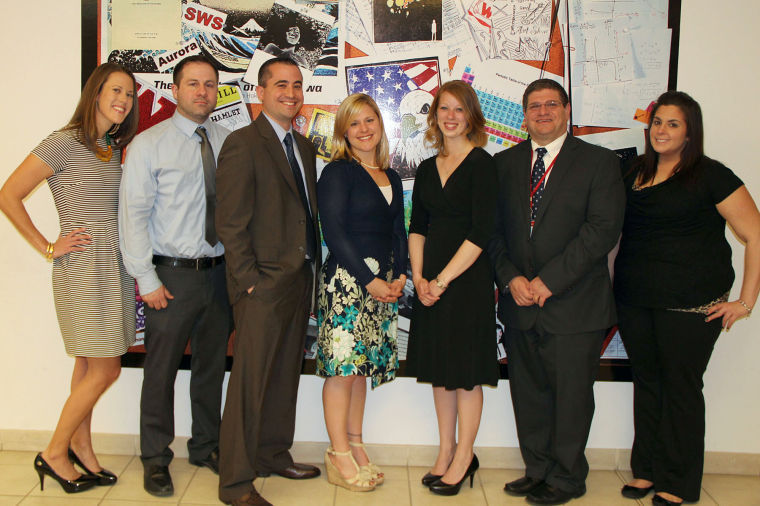 The East Williston Board of Education voted to grant tenure to three teachers and one guidance counselor from the Willets Road School and The Wheatley School at Monday night’s board meeting.

Bridget Lennon was granted tenure after three years as a seventh grade science teacher at the Willets Road School. She began her teaching career in the East Meadow and Long Beach School Districts.

“Her lessons are well planned and paced, and incorporate a variety of instructional strategies to accommodate the varied learning styles of her students,” said Willets Road School principal Stephen Kimmel, adding that her “hands-on approach to science learning enables her students to fully engage in the content.”

Patrick Shanahan received tenure after two years of teaching social studies at the Willets Road School and Wheatley Schools. He was previously a middle school teacher for three years at the UFT Secondary Charter School in Brooklyn, and began his career as a teaching intern and substitute teacher at Willets Road and Wheatley.

“He is a student-centered teacher who treats every student with kindness, care and support,” said Kimmel, who described Shanahan as a “self-reflective practitioner” who is “very organized and structured.”

He said Shanahan has also been the middle school boys soccer coach for the past two years and participated in the National History Day Project.

David Stander was granted tenure after three years as a guidance counselor at Willets Road.

Kimmel called Stander “a truly gifted educator”, adding “with David, you always know that he will do anything he need to do to make things right for his students and colleagues.”

Stander has been a facilitator for the Willets Road Toys for Tots program, advisor for the peer tutoring program and advisor to the Stock Market Club.

Laura Gurick was granted tenure after teaching science at The Wheatley School for the past three years. She started working at Wheatley in September 2011 after being laid off from her position at Herricks High School.

Wheatley School principal Sean Feeney described Gurick as “an inspiring teacher who understands her content and her students.”

“Students are enthusiastic when they come in the room and enjoy some light-hearted joviality throughout her classes. Positive reinforcement is delivered frequently and students are corrected in a supportive manner,” Feeney said.

He said Gurick has also coached winter and spring sports at Wheatley. 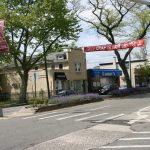