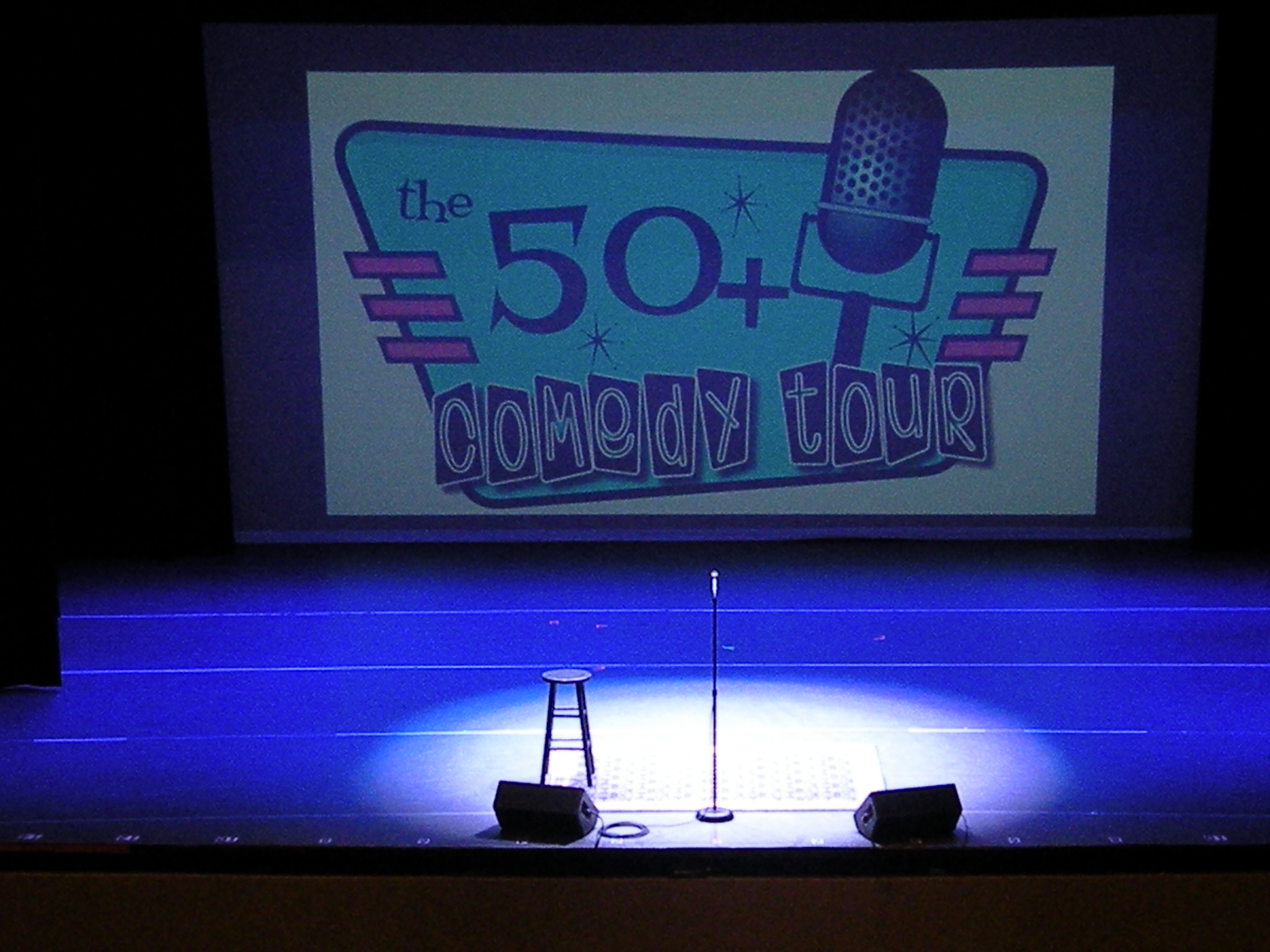 The 50+ Comedy Tour will be making a stop at the Gold Coast Arts Center in Great Neck. (Photo courtesy of Long Island Comedy Festival)

For about four years, the Gold Coast Arts Center and Long Island Comedy Center have partnered to deliver quality comedy.

But it is only the second year they have offered the “50+ Comedy Tour,” featuring a line-up of middle-aged, local comics aiming to entertain their demographic, with one performance scheduled for the Gold Coast Arts Center on Oct. 14.

The tour met a need that isn’t going away.

“Well, people are getting older. No one’s getting younger,” said comedian Paul Anthony, the producer and creator of the Long Island Comedy Festival. “We saw a need for the 50+ Comedy Tour.”

This year’s roster features people like Peter Bales, a Northport resident and a professor at Queensborough Community College, and Steve Lazarus, a Queens resident who has opened for comedians like Kevin James and Lewis Black, with Anthony hosting.

But the tour also draws out new talent like Les Bayer, a resident of East Meadow and recent winner of the “Search for the Next 50+ Comedy Star” contest. His stage name is Banjo Les, Anthony said, because he can integrate the banjo into his comedic routine.

“Audiences love this show because the humor is performed by, and aimed at, Baby Boomers, a group often overlooked,” said Lauren Wagner, director of marketing and development at the Gold Coast Arts Center. “We sell out every year, and people leave the event literally exhausted from laughing, but with big smiles on their faces.”

Ronni Berger, the special events coordinator at the Gold Coast Arts Center, said that there were seniors who were very happy last year that they could come to a show that was “more age appropriate.”

“As part of the programming that we offer from the Gold Coast Arts Center, we have many varied arts programs and this one seems to be one of the favorites among the people that attend,” Berger said. “So it’s a fun night.”

The show will be held in the Doris Weinstein Theatre, a black-box theater at the Gold Coast Arts Center. Organizers said the Gold Coast venue is the smallest, with others having between 200 and 500 seats, but that this certainly isn’t a problem.

“We’ve done several shows there and they always draw a great crowd,” Anthony said. “They’re there to laugh, they have an open mind.”

The show will take place at the Gold Coast Arts Center on 113 Middle Neck Road in Great Neck on Saturday, Oct. 14, at 8:30 p.m. General admission tickets can be purchased in advance for $20, or $30 at the door.

The 50+ Comedy Tour will also make stops at the Broadhollow Theatre in East Islip on Sept. 30, the Cultural Arts Playhouse in Syosset on Oct. 6, and the Madison Theatre in Rockville Centre on Nov. 4, with each having a slightly different line-up. 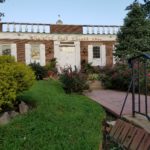