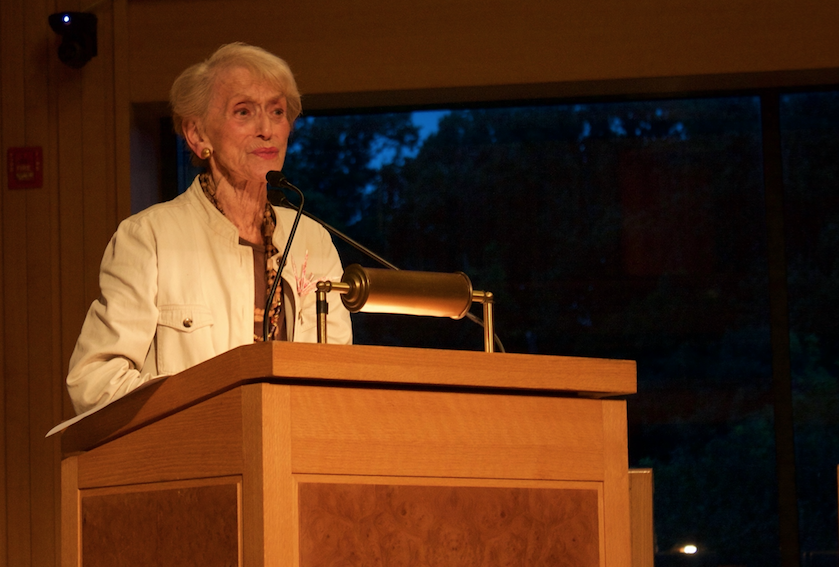 The 72nd annual commemoration of the U.S. atomic bombings of Hiroshima and Nagasaki was held at the Unitarian Universalist Congregation at Shelter Rock in Manhasset last Wednesday.

The commemoration is held every year by Great Neck SANE/Peace Action, the congregation’s Social Justice Committee and the Long Island Alliance for Peaceful Alternatives.

“It has taken 72 years for this to happen,” Romaine said about the treaty’s adoption. If 50 countries sign the treaty, it will become international law. “However, the nine nuclear countries have boycotted the talks and have refused thus far to sign the treaty,” she said. The nine countries are the U.S., Russia, Britain, China, France, India, Pakistan, North Korea and Israel.

“I think The New York Times said it best on July 8, when their headline read: ‘the U.N. adopts a treaty to ban nuclear weapons, now comes the hard part,’” Romaine said.

Romaine introduced several people who spoke about the necessity to abolish nuclear weapons.

Lola Solis, a Hofstra University junior and Hofstra Peace Fellow who attended the U.N. conference where the treaty was discussed and approved, said she met with “hibakusha,” and family members of victims of the atomic bombings at the conference. “Hibakusha” is the Japanese term that means “surviving victim of the 1945 atomic bombings of Hiroshima and Nagasaki,” Solis explained. After hearing their stories, the issue of abolishing nuclear weapons became much more personal to her, she said.

“They described family members who developed lung cancer as a result of radiation in the air, and as somebody who has a mother who recently got diagnosed with lung cancer, I can’t even begin to imagine how these people can deal with not only losing their entire home but also having to find the economic means to treat this disease,” Solis said.

Seemi Ahmed, Muslim chaplain at Hofstra University, also spoke at the commemoration. She explained how a statue of a saint that now stands in the United Nations building once stood in a church in Hiroshima.

“The back of the statue is completely black from the immediate effects of the blast,” Ahmed said.  You will also notice a stack of coins [at the U.N. building] that are melted and lumped together due to the intense heat of the explosion.”

Ahmed said that looking at the statue and the coins, one can imagine how badly the 80,000 plus victims of the initial blast suffered. In Islam, the message about the sanctity of life is clear, she said.

“Therefore, as a Muslim, I strongly agree with nuclear disarmament,” Ahmed said.

Margaret Melkonian of the L.I. Alliance for Peaceful Alternatives called for audience members to take action to work toward nuclear abolition. She asked audience members to sign a petition that urges local and state politicians to support the U.N. treaty on the prohibition of nuclear weapons.

“The time is right, the time is now,” Melkonian said. She urged audience members to ask others to sign the petition by “walking around your neighborhood, go to the supermarket and call your local legislators, call them once a week to urge them.”

Other speakers at the commemoration were the Rev. Ned Wright of the Unitarian Universalist congregation, and Michael D’Innocenzo, professor emeritus of history at Hofstra University.

A women’s a cappella group, Willow,  performed in between speeches. At the end of the commemoration, guests were given paper cranes that symbolized “peace,” and refreshments. 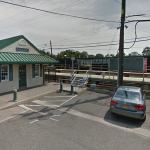 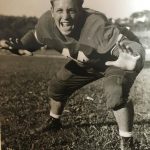