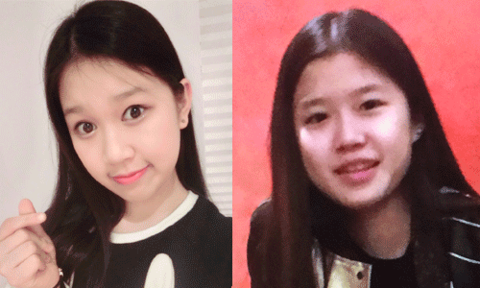 One Great Neck teenager who had been missing for nearly a week was found Monday, but another remains missing since Feb. 10.

Police on Monday had no further details other than that Huang was found, but previously said she frequently visited Flushing, Queens.

Yanyin Lin, 14, police said, remains missing after she was last seen leaving her home on Chestnut Drive at 10 a.m. on Feb. 10.

Police said Lin is described as an Asian female with long black hair and dark-colored eyes.

She was last seen wearing all black clothing, including a jacket, pants, shirt and shoes, police said. Her destination was unknown.

Anybody with information can call the Police Department’s Missing Persons Squad at 516-573-7347 or call 911. Callers will remain anonymous.

Owner of Barnes & Noble gains approval for development
Next Article