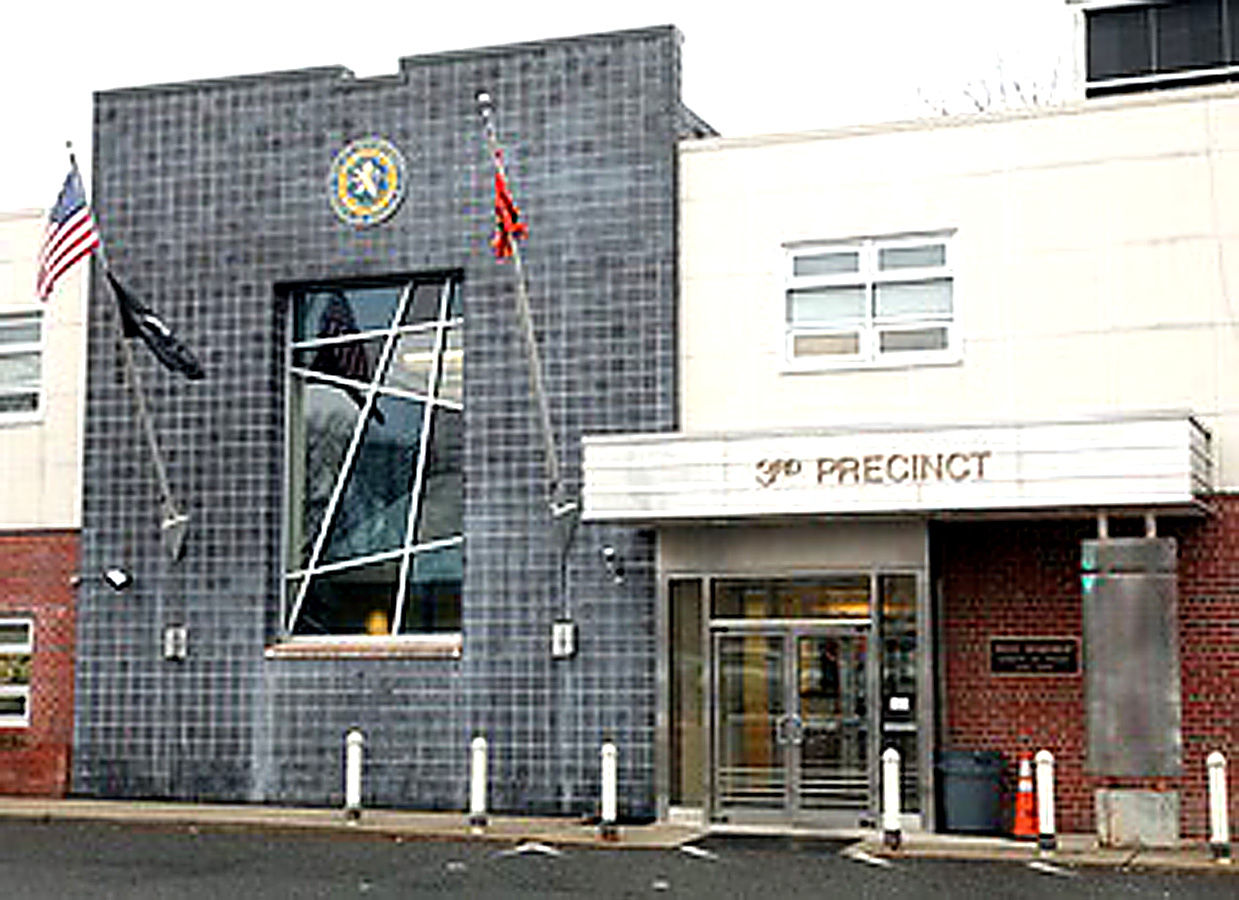 Police said Levar O. Burton, 24, was arrested at 10:15 p.m. at his Albany Avenue home after an investigation into the incident.

Police said the female victim was walking north on Middle Neck Road at 4:15 a.m. on March 9 when Burton approached her from behind, covered her mouth with his hand and demanded cash.

He also showed the victim a knife, police said.

Police said the victim was able to explain that she had no money on her, but Burton still searched her jacket pockets, finding and taking two cell phones.

Police said the woman attempted to bite the hand that was covering her mouth, which caused him to flee on foot south down Middle Neck Road.

The woman then called the police, who were able to recover some of her belongings in the vicinity of 429 Middle Neck Road, police said.

Police said the woman did not sustain any injuries.

Parents to brush up on social media skills
Next Article 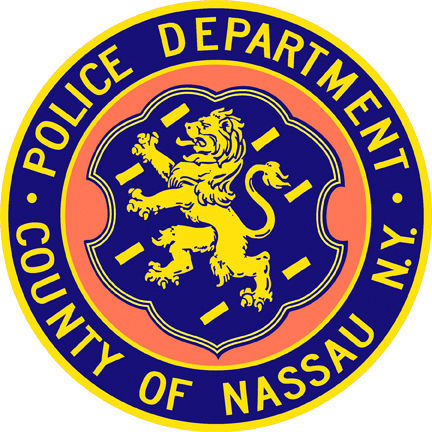