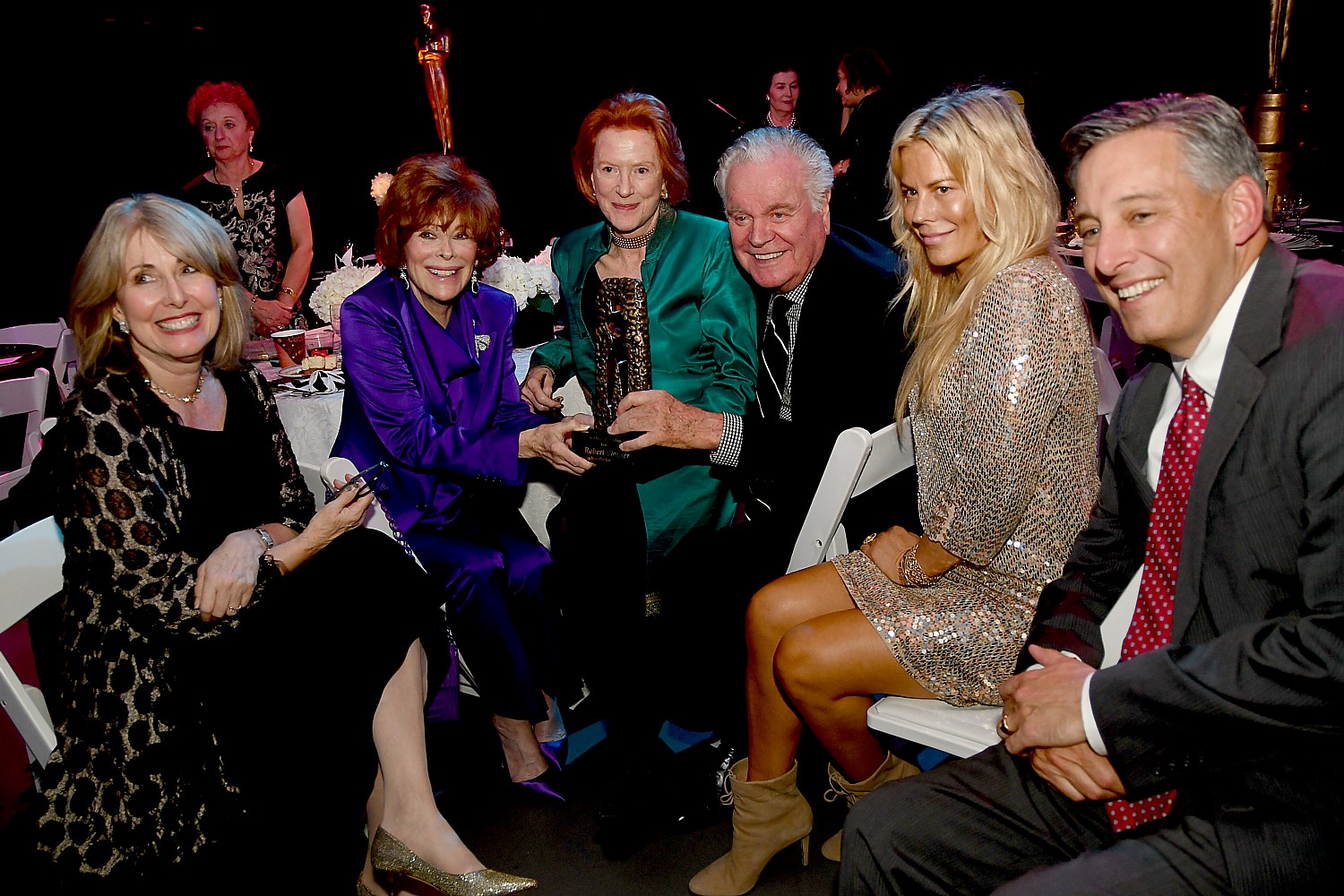 For the ninth consecutive year, the Gold Coast Arts Center will hold its International Film Festival throughout the town of North Hempstead.  With a wide variety of films and family-friendly activities, the director of the festival, Caroline Sorokoff, said she cannot pick just one aspect to highlight.

“For this year specifically, I think you have to start with opening night and Ben Vereen,” Sorokoff said. “We’re talking about this insanely talented performer that the younger generation may not even know of.  Seeing him on stage and having the public get a glimpse of him live is going to be such a treat.”

Vereen, who is known for his roles in Broadway productions such as Pippin and Jesus Christ Superstar, will be the 2019 recipient of the Gold Coast’s Lifetime Achievement Award. The ceremony, which takes place at the Tilles Center of Performing Arts in Brookville at 7 p.m., kicks off the nine-day long festival, stretching from Nov. 4-13.

The Tilles Center is just one of the venues that will be featured over the course of the festival.  Others include the Squire Theatre in Great Neck, Soundview Cinemas in Port Washington, the Sid Jacobson JCC, and even local libraries.

“People hear about the major film festivals like Tribeca and Sundance,” Sorokoff said.  “What people may not realize is that we are able to screen films that make appearances at those festivals. The best part is, we are able to bring them right to residents’ backyards.”

This year, films that feature Scarlett Johanssen, Adam Driver, Justin Long, Sir Anthony Hopkins, Jonathan Pryce, and others will be shown during the festival.  Several foreign films will also be shown, such as the grand jury prize winner from the Berlin Film Festival, By the Grace of God, and the best screenplay at the Cannes Film Festival, Portrait of a Lady on Fire.

Along with traditional films, several documentaries will be shown, headlined by a piece on the epidemic of food waste, produced by the late Anthony Bourdain, titled Wasted!.  Other featured pieces touch on subject matters like the Holocaust, the Civil Rights movement, tabloid news, animal advocacy, and women’s health.

“So many times we have people that intend on coming to see the big-name actors and productions,” said executive director of the Gold Coast Arts Center, Regina Gil. “Sometimes they aren’t able to purchase tickets to those, but we urge them to see some of the other films or documentaries that are lesser-known.  Then they walk out of those, loving it just as much, if not more, than what they initially came to see.”

The films and documentaries are scheduled for weekday nights and throughout the day on weekends.  On weekdays, there are events throughout some of the local libraries that will show over an hour’s worth of short movies, running from one to eight minutes long.  The shorts are part of the family programming that the festival offers, which also include a young filmmakers program, which partners with Hofstra University to highlight short films produced by local students from grades K-12.

“It’s so important to not only include these family-friendly events but to also highlight what our local youth is capable of creating,” said Sorokoff. “The programs are a great way to expose young families to our center and to have some creative outlets for their children on the weekdays.”

Film schedules, guides, ticket purchasing, and additional information can be found at https://goldcoastarts.org/film-festival/. 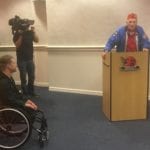