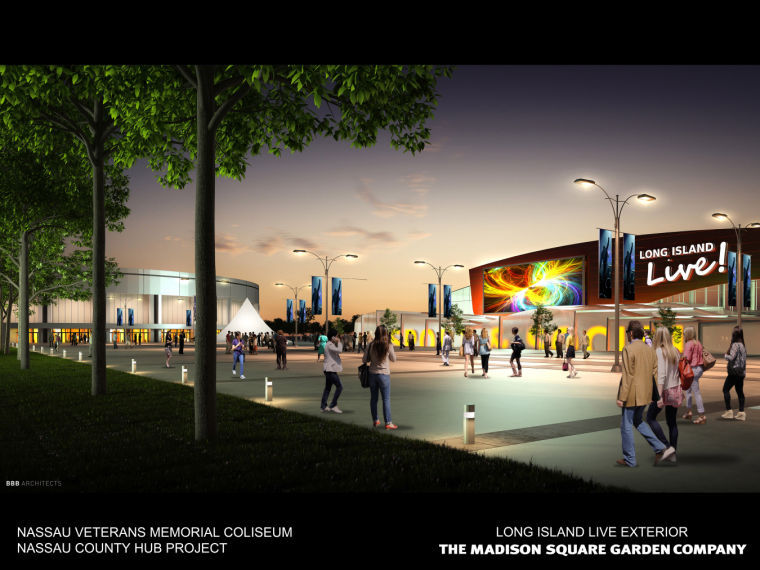 The Madison Square Garden company is a major national player in the entertainment world, between its Knicks and Rangers franchises both serving as integral parts of New York City’s sports history and its recent purchase of The Forum arena in Los Angeles.

But, President and CEO Hank Ratner said in an interview with Blank Slate Media, MSG’s bid to renovate the Nassau Memorial Veterans Coliseum hits closer to home for the company, many of whose executives call Long Island their home.

“There’s a potential to have a great, world-class building there,” Ratner added.

MSG and three other developers recently submitted proposals to revamp the aging arena after New York Islanders owner Charles Wang announced that his team would depart its Nassau home for Brooklyn’s Barclays Center in 2015, leaving the future of the arena in Jeopardy.

Ratner touts MSG’s $250 million plan – a scaled down arena capable of hosting events ranging from intimate live concerts to minor league sports and major concert tours – as the best option for the county, and said that his company’s experience with managing venues and extensive entertainment contacts would allow MSG to deliver world-class entertainment to Nassau.

“What we do as a company is we get these great buildings and make them better,” said Ratner, noting MSG’s management of Radio City Music Hall, the Beacon Theater and the Garden itself.

But, Ratner said, his company’s experience and industry ties make it the best option for the Coliseum.

According to Ratner, MSG has an unparalleled ability to book talent, promote events and sell tickets.

A major part of the company’s planned redesign is the transformation of the Coliseum’s bowl into scalable seating, from a 14,500 capacity arena to a 1,700 person theater-style venue.

“Our goal is to make this building as competitive as it possibly can be,” Ratner said. “If you shrink the capacity down too much, you’re not competitive when you bid for these acts.”

MSG’s proposal includes aesthetic changes to the Coliseum, including the addition of glass elements to the arena’s imposing concrete exterior and the construction of Long Island Live – an adjacent entertainment district that will feature live entertainment and tie-ins with the Garden‘s professional sports franchises, including the Knicks and Rangers.

And though the Coliseum has faced criticism for its brutalist architecture and outdated amenities, Ratner – while promising a total revamp of the exterior – said it still had the foundation of a world-class arena.

“[MSG’s architect] came back and said the bones of this building are great and I’d put it up against almost any building in the whole country,” Ratner said.

Bruce Ratner has touted his group’s proposed renovation of the stadium’s design as an iconic change to Nassau’s landscape, but Hank Ratner said that his company and its partners were best suited to undertake the project.

“Knowing about icons and iconic buildings, we’re the company that runs MSG, Radio City Music hall and soon to come the Forum,” Ratner said. “We wouldn’t be doing it otherwise. I’m confident the Nassau Coliseum will be a great building, a great destination and part of a thriving live district in Nassau County.”

That live district is a key element of MSG’s plan, said Ratner, who touted MSG’s partnership with the Cordish Companies – the firm that built Xfinity Live in Philadelphia and Powerplant Live in Baltimore.

“There’s action” in the plan for the live district, said Ratner, describing a large facility built over the current exposition center that would feature restaurants, clubs and a Madison Square Garden sports zone.

“It will be an exciting, vibrant place to eat and go out that we really don’t have on Long Island,” Ratner said. “We’re going to open up that space there.”

MSG plans on relocating one of its associated sports teams to the Coliseum – either the WNBA’s New York Liberty, the Rangers’ minor league team or the Knicks’ D-League affiliate.

But that would still leave Nassau without the Islanders. That absence is due to the Wang’s decision to move the Islanders to the Barclays Center, according to Ratner.

“It’s a really good question. For whatever reason, the decision was made to move with Bruce Ratner to Brooklyn,” Ratner said.

Previous efforts to revamp or rebuild the Coliseum have failed in recent years, culminating in the Islanders’ departure.

Wang’s Lighthouse Project, a $3.8 billion plan to redevelop the Nassau Hub, stalled in the face of opposition from the Town of Hempstead, and Nassau County Executive Edward Mangano’s 2011 referendum to publicly finance a new arena was rejected by voters.

And as for Islanders fans who may see Rangers memorabilia decorating the Coliseum as a salting of the wound, Ratner said the Coliseum would keep its own identity separate from the Garden.

But they would have to get used to having their rivals a little closer to home.

“There are a lot of Ranger fans on Long Island,” said Ratner. “That’s still Ranger territory.” 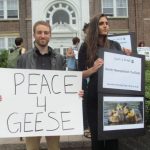 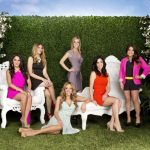