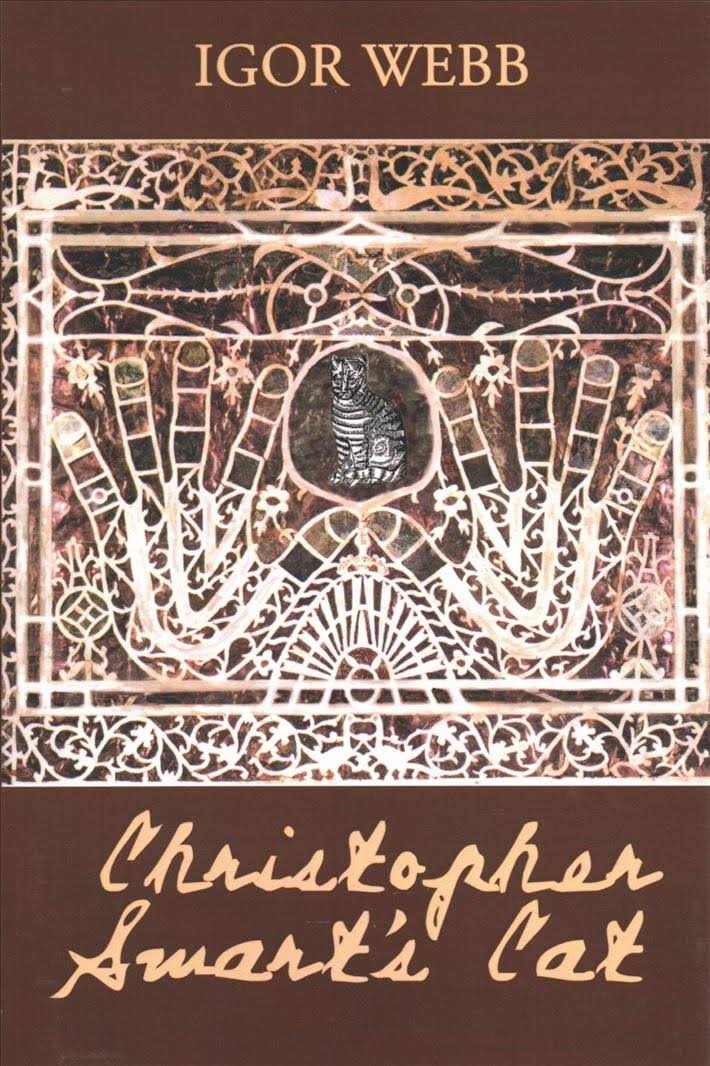 How do individuals grasp their identity when they’re forced to leave home during a time of war?

“I don’t think of it as a memoir,” said Webb, who is director of Adelphi’s MFA Program in Creative Writing. “I think of it as an expression of consciousness at a particular moment in time.”

The 18th century poet, Christopher Smart, is one of many writers Webb meditates on when depicting displacement. From the vantage point of 20th century writers who were children in the Holocaust, Webb reflects on literature as a life companion.

He connects them with his personal experiences as a child forced to migrate in the 1940s from a small town in Slovakia, mentioning writers such as Virginia Woolf, W.G. Sebald, Philip Roth, Ivan Klima and Danilo Kis.

Along with a theme of home being expressed through major European writers, Webb examines resilience. During a time when people were “…in the face of not just death but barbarism of every kind,” they used literature to make life vivid.

“It’s unlike anything else . . . marvelous, excellently written, inventingly told, full of intelligence, funny, often with a novelistic flair . . . as much an incisive literary miscellany as a deeply moving memoir, with both genres having equally impressive heft,” said American novelist Philip Roth of professor Webb’s new book.

Webb was raised in the Inwood section of Manhattan and has had his poetry, fiction and essays appear in renown publications such as The New Yorker, The Hudson Review and The American Scholar.

His previous three books are “Rereading the Nineteenth Century: Studies in the Old Criticism from Austen to Lawrence,” “Ideas Across Time: Classic and Contemporary Readings for Composition” and “From Custom to Capital: The English Novel and the Industrial Revolution.” 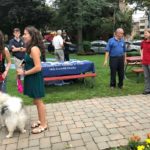