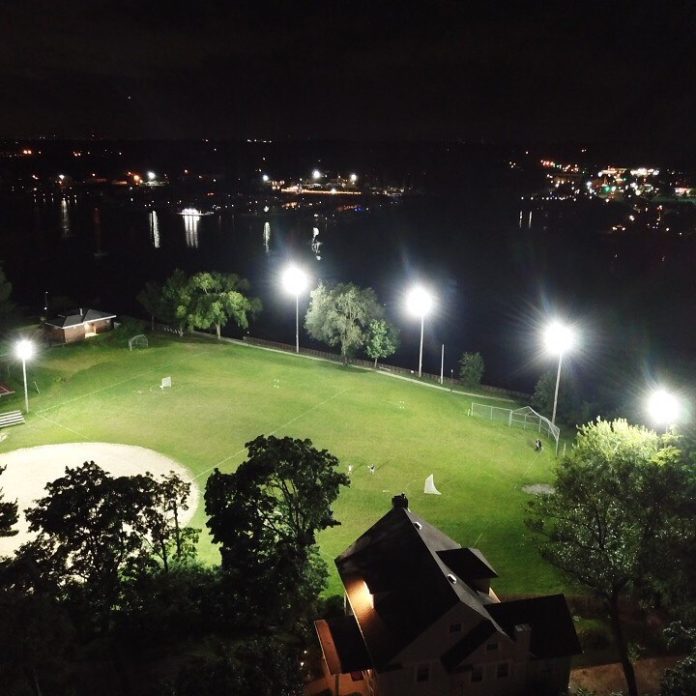 A meeting scheduled to take place Tuesday morning to discuss the "transfer" of Sunset Park, pictured at night, was backtracked upon less than 24 hours before the meeting was due to take place. (Photo courtesy of Port Washington PAL)

The Port Washington Water Pollution Control District may be transferring control of Sunset Park to a nonprofit group.

Less than 24 hours before a meeting advertised as being a place to ask questions about a pending transfer of Sunset Park to the Alzheimer’s Foundation of America, the district’s superintendent said that it was not a public meeting, that one would be scheduled at a later date and that “no transfer” was taking place, only to backtrack about a transfer later.

An email sent last week to Blank Slate Media, among other outlets, from district business manager Giovanna DeFiore said that a meeting had been scheduled for 10 a.m. on Tuesday on the issue.

“We will have a meeting on Tuesday, Sept. 29 at 10 a.m. to give everyone the opportunity to discuss any questions or concerns regarding the pending transfer of Sunset Park to the Alzheimer’s Foundation of America,” the email from DeFiore said. “It will be held at the district office. You will receive a Zoom link if you would like to attend virtually. Please confirm your attendance at your earliest convenience.”

Efforts to reach the Alzheimer’s Foundation of America for comment were unavailing.

On Monday afternoon, a day before the scheduled meeting, district Superintendent Windsor Kinney said in an email that the meeting was not open or public.

Kinney said in a later email that this was a meeting with organizations that have a license agreement for use of the district’s property.

In the Monday email, he said that an open session for discussion would be held later and with better accessibility.

“After this session, an open public meeting will be scheduled, this will likely be held in a larger venue and will have better virtual access to make it accessible to all,” Kinney wrote.

Kinney wrote in an email to Blank Slate Media on Monday that no date had been set for the planned public meeting.

Reached for further comment on Tuesday, the superintendent said, “There is no transfer.”

He later clarified: “The district is looking at different paths to transfer the property that preserves it as open space, [the license holders are] aware and [are] taking an active role in it. The wheels turn slowly.” 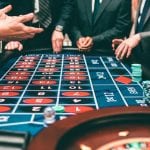 How to Get Info About Best Casino