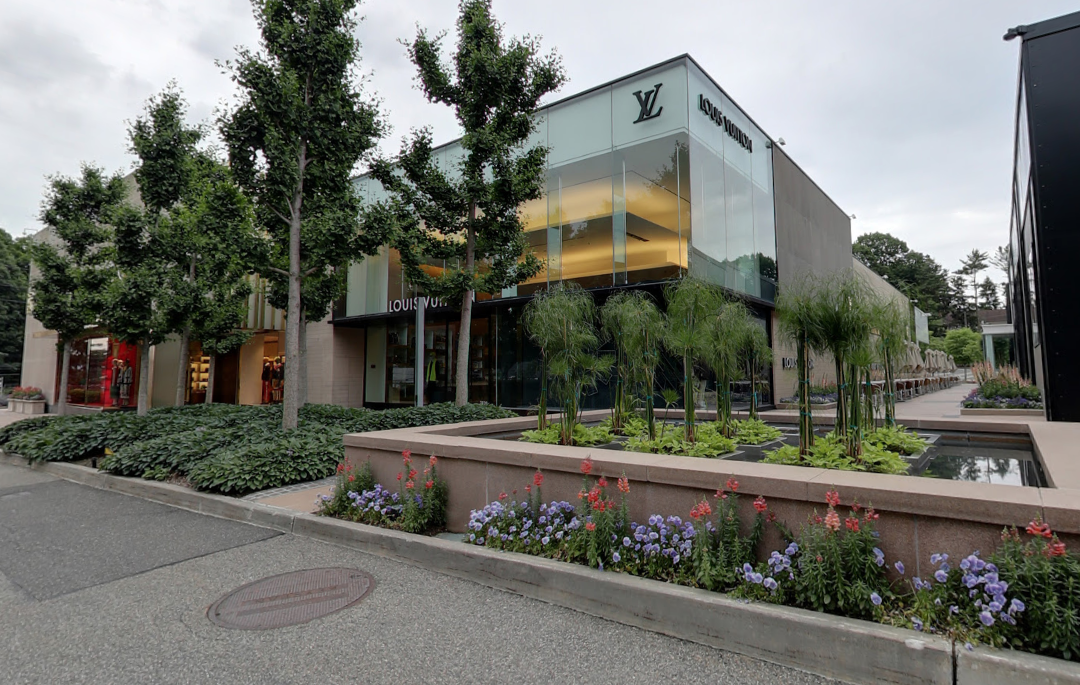 Americana Manhasset is officially getting a sewer system.

The New York State Department of Transportation approved the project for the luxury shopping center in April and work began the final week of the month.

The system will connect into the Great Neck Water Pollution Control District’s system, traveling west under the paved southern shoulder of Northern Boulevard.

Work on Northern Boulevard is expected to start in mid- to late June and hopefully be completed in the fall, said Alexander Wong, vice president for acquisitions and development at Castagna Realty, which owns the property.

“We are intending to…minimize the disruptions and impact significantly, so 25A will still operate as the work is underway,” he said.

Work in the shopping center’s parking lot has already started and should be completed by mid-July, Wong said.

Buildings that operate with cesspools rather than sewer systems direct water to underground storage containers that have to be pumped to drain.

If they leak, anything contained in them travels underground, including into groundwater, which Long Island relies upon to supply taps.

“I’m excited because it’s continuing to bring the shopping center to a modern era and reduce environmental impacts by connecting to proper wastewater infrastructure, which is great for us, the community and the environment,” Wong said.

Americana Manhasset will remain open throughout the project, he said.

Members of the Greater Council of Manhasset Civic Associations have cited a lack of sewers as a reason that there are few restaurants along Plandome Road, given that they require so much water usage. 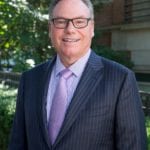 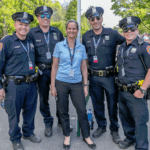