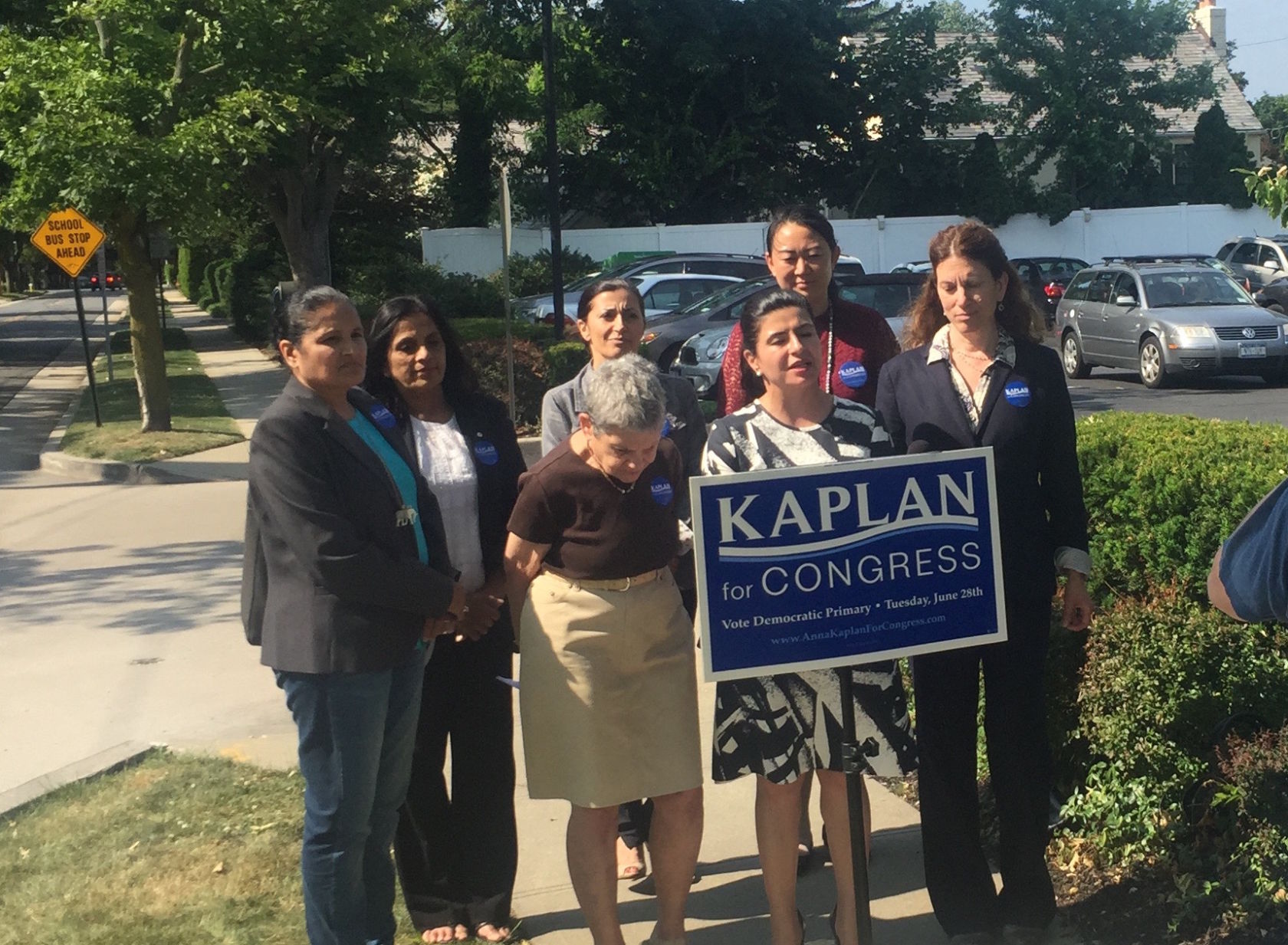 “Unfortunately, there is a predictable pattern after every horrific shooting,’’ Kaplan said.  “There’s wall-to-wall media coverage, politicians tweet well-meaning messages about the ‘senseless loss of life’ and for a moment it seems like something will be done. But inevitability the cameras move on to the next story, the nation’s attention is averted and politician do nothing.”

“Criminals, domestic abusers and terrorists should not be allowed to purchase firearms,” said Kaplan, calling for universal background checks.

Revoking the licenses of dealers who sell guns illegally, setting up funds for extensive research on gun violence by the federal Centers for Disease Control and Prevention are also part of her initiative, as is reintroduction of the Equal Access to Justice for Victims of Gun Violence Act, which would allow victims to sue gun manufacturers  for negligence. The measure was  introduced in the House this year and has been referred to a committee.

“Gun manufacturers are part of the only industry in America protected from lawsuits,” said Kaplan.

Kaplan made her proposals on a day when the U.S. Senate rejected four measures to regulate gun sales.

Speaking at the roundtable earlier in the afternoon were Patricia Pastor, co-chairwoman of the Nassau chapter of the National Organization for Women; Bina Sabapathi from the India Association of Long Island; Desiree Woodson, chairwoman of Manhasset-Great Neck Encouraging Our Children;  Lois Schaeffer, a gun reform advocate whose daughter was murdered with a firearm; and Kaplan.

“Every one of us, if we have not been touched personally, we know someone who has been touched by gun violence,” Kaplan said.

Kaplan told the story of a personal friend  whose father was murdered with a gun in a robbery as he was closing his shop in Brooklyn on a Friday afternoon.

“We live in an era where our kids are not safe in a movie theater, or in a prom or in a club,” Kaplan added. “It’s really time for all of us to reevaluate and to figure out some basic things to keep our communities and our country safe.”

Woodson posed the idea that the country’s fascination with guns starts from childhood. She said she never allowed her children to play with water guns or toy guns because she did not want them to see them as a normal part of everyday life.

“We need to teach young people early on this is not something to get used to, whether it be a toy or a real gun” she said.

“It starts at home,” added Sabapathi.

Pastor addressed an argument  made by those against gun control. She said that many members of the opposition say that if someone really wants to kill, they will find another method to do so, like using a knife. While she acknowledged that this argument is true in some situations, she spoke about the direct link between high-capacity weaponry and death.

“We’re talking about so many kinds of situations where the violence that occurs and the consequence of death, and even sometimes mass death, is a direct result of having either an automatic weapon, machine gun, or another type of gun that can wipe out huge numbers,” said Pastor. “No knife or even a security guard or police officer with a hand gun can fight back against that type of weapon.”

Schaeffer, who has been a gun reform advocate since the murder of her daughter by intruders, closed the roundtable discussion.

“Gun violence has become a political and legislative issue, but first and foremost, I believe it is a human issue,” she said. “Victim or not, we must band together as a society to push for new legislation to put an end to the easy accessibility of firearms.” 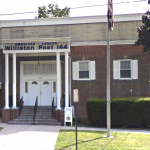 Flavor of the Willistons celebrates W.P.’s restaurant row
Next Article 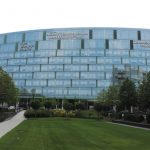