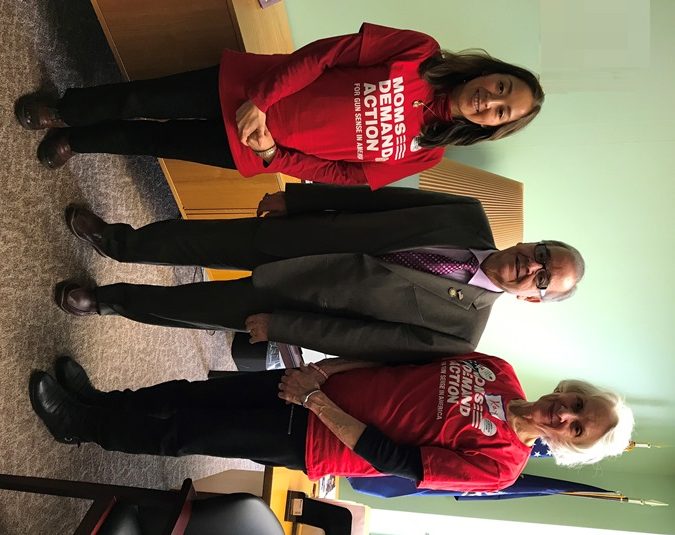 Assemblyman Anthony D’Urso met with ‘Moms Demand Action for Gun Sense in America’ when they came to visit him in his Albany office.

The group, which was founded by a stay-at-home mom, Shannon Watts, in 2012 after the mass shooting at Sandy Hook Elementary School, has worked to oppose gun lobbyists for the past five years.

The following is a list of bills that passed in the Assembly:

Some bills are still pending:

The Assemblyman also marched with hundreds of residents in Port Washington, participated in a demonstration in Great Neck and a rally in Farmingdale during the national day of action March For Our Lives to protest gun violence across the country.

Column: The rebirth of Engineers Country Club
Next Article 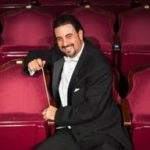