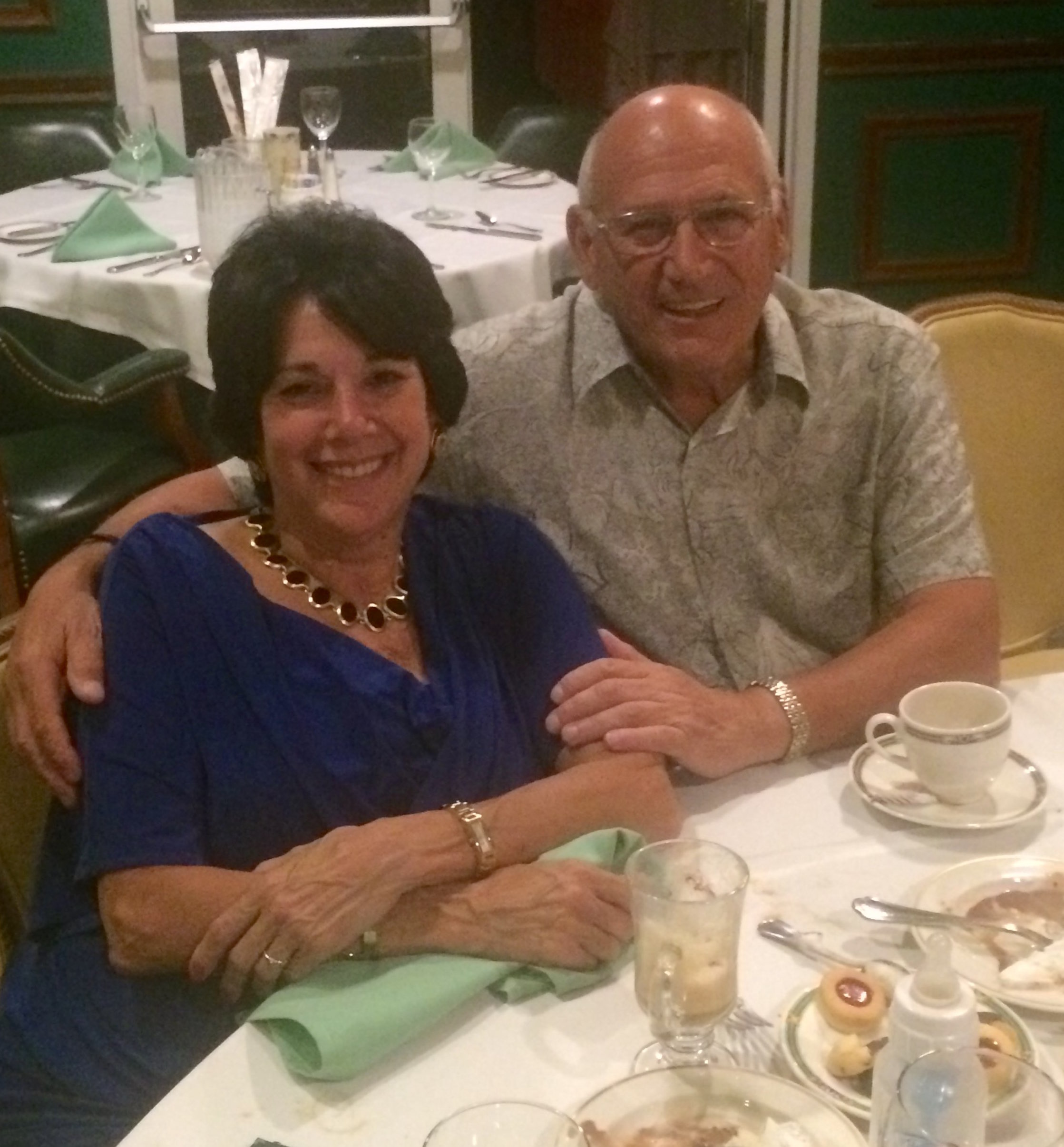 Attilio “Tim” Renny grew up around Italian food in Brooklyn, so when the phone company he worked for was sold, he went back to his roots and, at age 48, opened a pizzeria on Long Island. That restaurant, Attilio’s Pizza in Roslyn Heights, has remained ever since.

Renny died April 5 during his third bout with lymphoma. He was 74.

When Renny opened Attilio’s in 1992, there wasn’t a Brooklyn-style family pizzeria in the area, his son Joe Renny said.

“That’s what he’s been for the past 27 years,” he said. “He’s been just a fixture with the families and the kids and everything.”

Tim Renny was born August 29, 1944, into a food-oriented Italian family. His parents owned a restaurant in Brooklyn, where Renny grew up.

Though he and his brothers would later also enter the food industry, Renny started out at Telecom Plus, where he worked his way up from the guy climbing the telephone poles to a vice president.

When the company was sold, he was living in New Hyde Park. Within two years of opening Attilio’s, Renny expanded into the neighboring space.

The restaurateur was a giver who would bring young people, including his son’s friends, into the business before sending them “off into the real world,” Joe Renny said.

Some were so affected by the experience that they went on to open their own pizza shops – including one who went all the way from Roslyn to Anchorage, Alaska, and did so.

Giorgi Recine has been a manager at Attilio’s for about 20 years and said that Tim Renny was a generous and loving man who always walked into the shop with a smile.

Outside of the restaurant, Tim Renny had a second home at the North Hills Country Club where he would golf.

When he encountered cancer for the first time at age 51 and then again at 59, he stayed positive throughout the trials, his son said.

“He just had the mindset to beat cancer,” Joe Renny said. “There are some people who would maybe dwell, he just never did. He just lived his life.”

Though cancer did take him the third time, Tim Renny was still able to live long enough to enjoy the company of four grandchildren.

He lived in New Hyde Park for 30 years and Albertson for another 11.

His restaurant remains in the family. Though Attillio’s opened the day that Joe Renny went off to college, summers spent at the shop turned into a managerial role he has held for the past 20 years, he said.

“We’re the next generation,” he said.

Tim Renny is survived by his wife, Leticia, his sons Joe, Richard and Anthony, his granddaughters Julia, Sienna, Taylor and Madison and his daughters-in-law Kim and Karen. 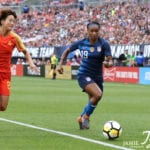