PROPOSAL NUMBER ONE Amending the Apportionment and Redistricting Process

This proposed constitutional amendment would freeze the number of state senators at 63, amend the process for the counting of the state’s population, delete certain provisions that violate the United States Constitution, repeal and amend certain requirements for the appointment of the co-executive directors of the redistricting commission and amend the manner of drawing district lines for congressional and state legislative offices. Shall the proposed amendment be approved? 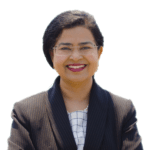 All Things Real Estate: Buyers are liars, sellers are yellers and lawyers are destroyers! 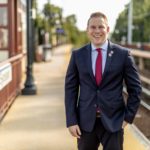 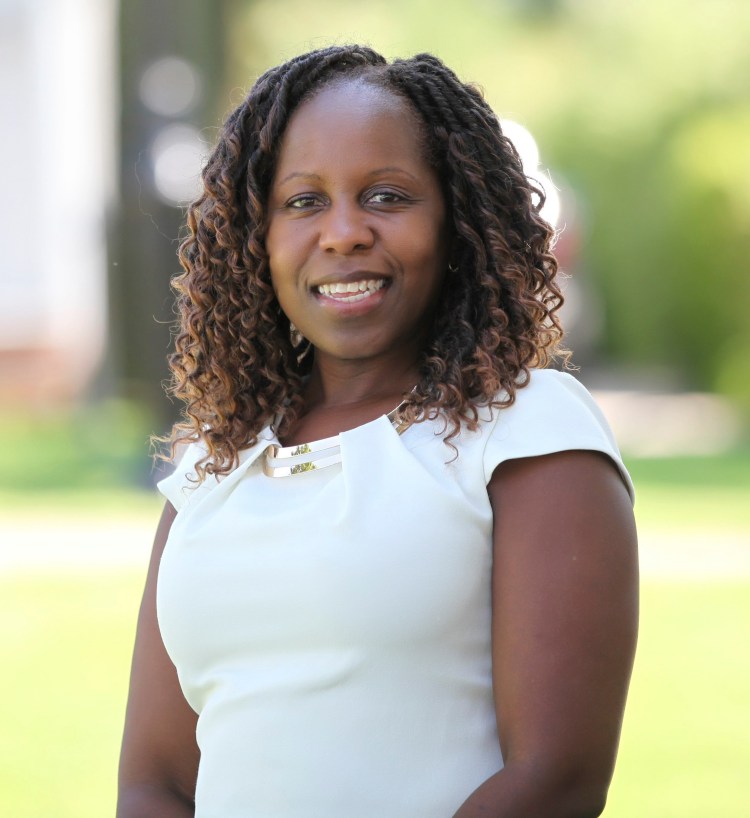 Bio: Viviana L. Russell is the town councilwoman for North Hempstead’s 1st District. Elected in November 2009, and now in… 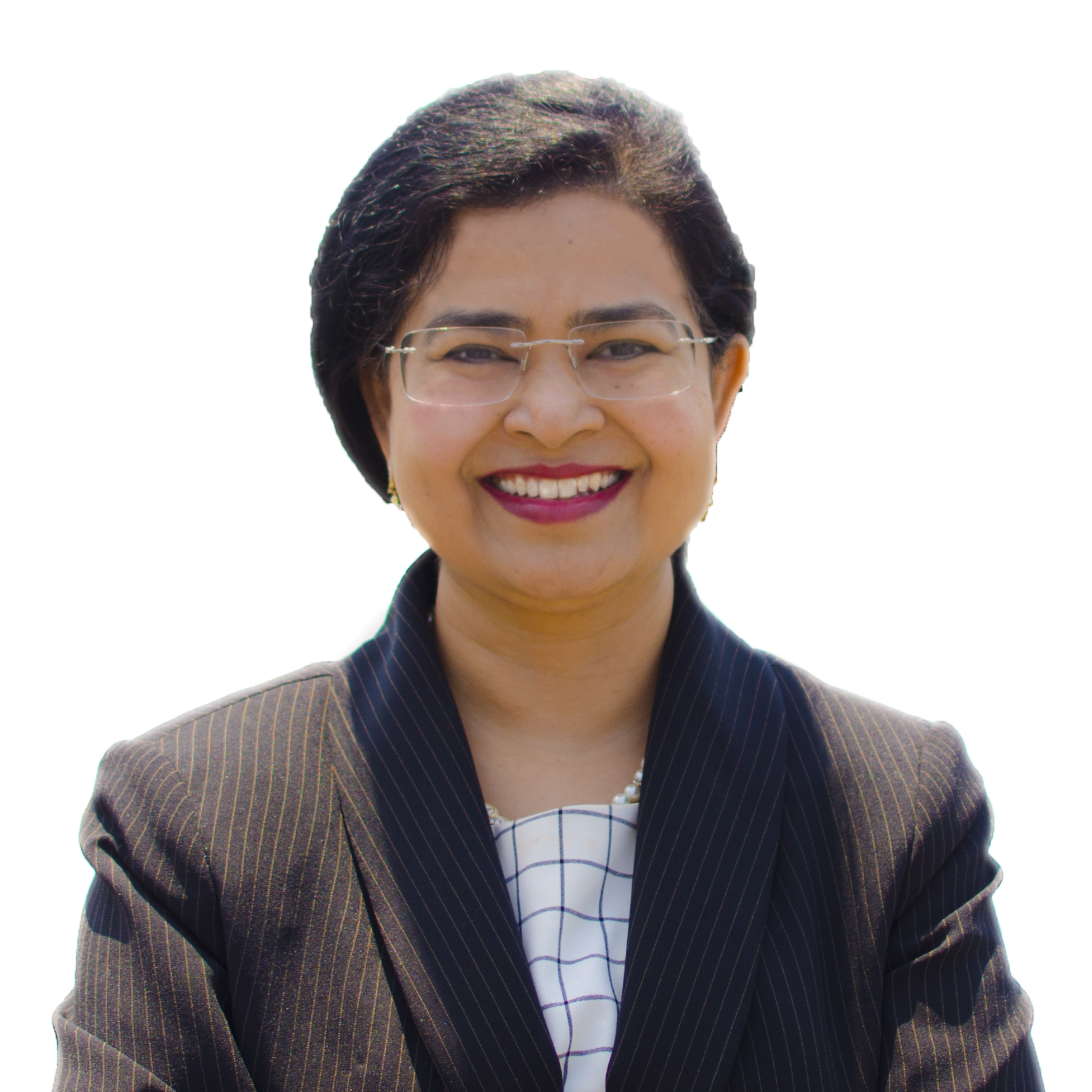 My name is Ragini Srivastava, and I am running for town clerk in the Town of North Hempstead. Like you,… 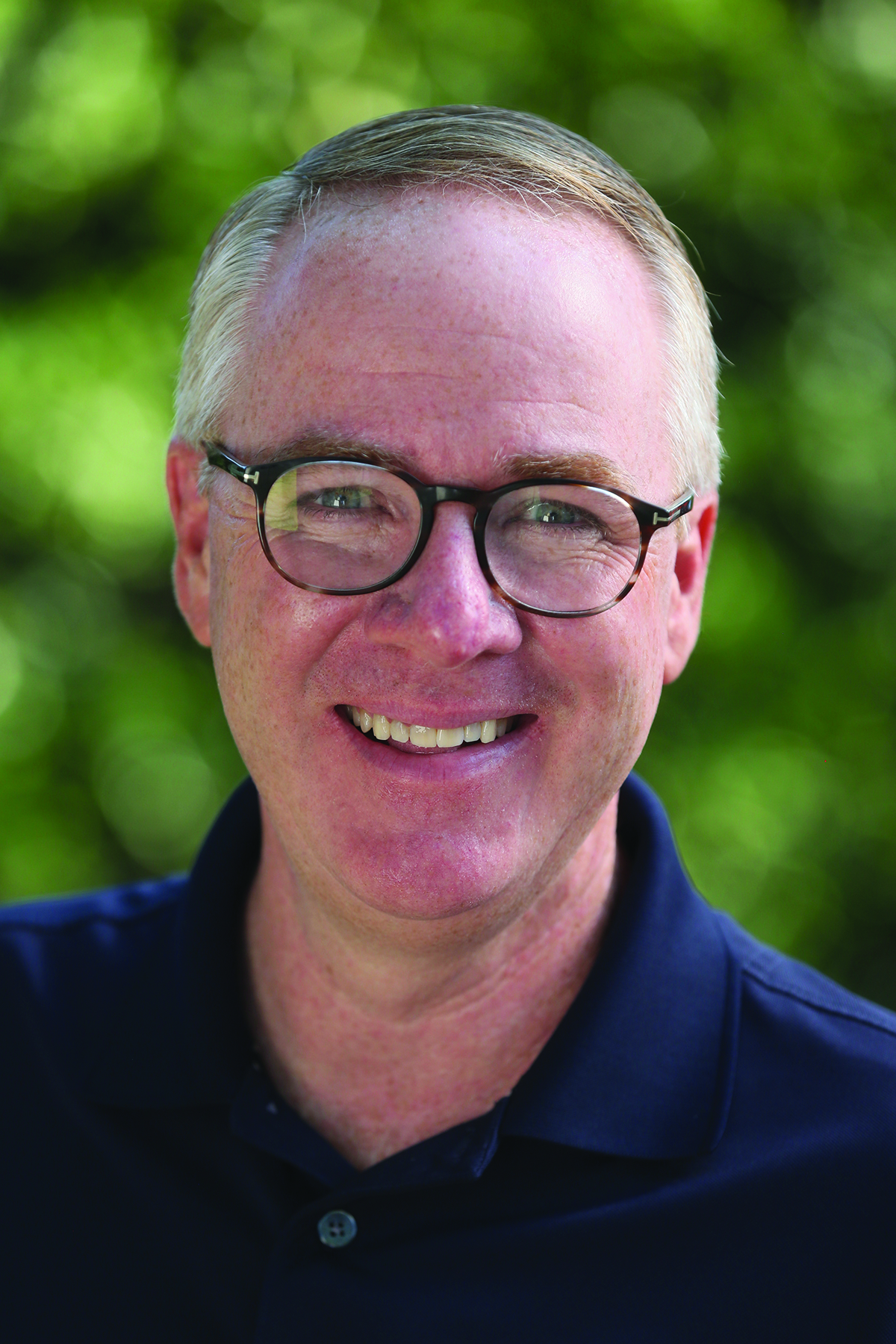 Biography - About Supervisor Don Clavin As supervisor of America’s largest township and throughout his career as a public servant,…