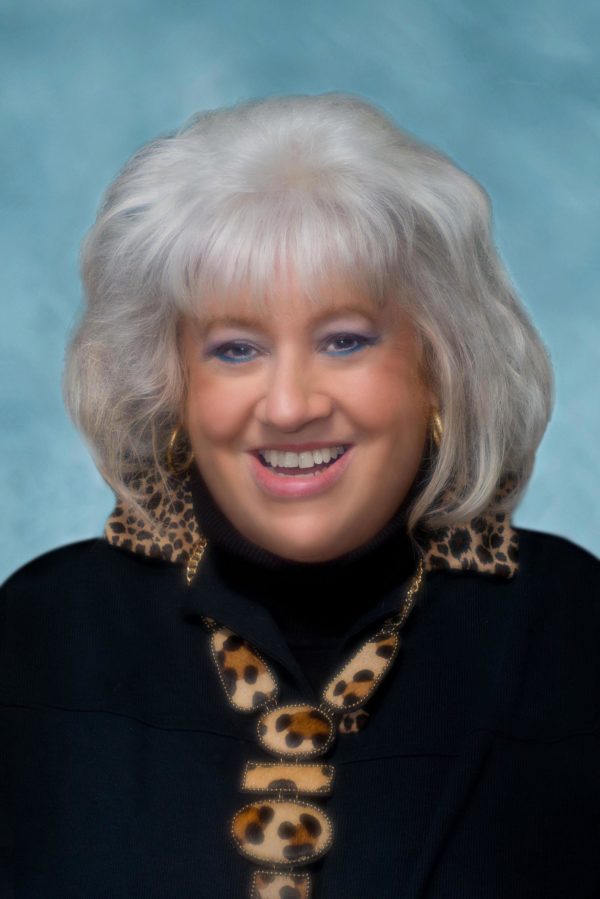 Great Neck Board of Education President Barbara Berkowitz was re-elected to a seat on the board on Tuesday. (Photo courtesy of the Great Neck School District)

Barbara Berkowitz, president of the Great Neck Board of Education, handily defeated challenger Michael Glickman on Tuesday to retain her seat on the board.

Berkowitz received 1,849 votes and Glickman 1,589. In a statement to Blank Slate Media, Berkowitz said the community had a choice of “two passionate, well-meaning individuals” for a seat on the board.

“It was certainly a difficult, hard fought campaign and it will no doubt take me a little time to get past being scarred by much [of] what was said and written in the heat of the battle,” Berkowitz said. “I’ve heard the complaints stated; now it’s time to discuss my opponent, Mr. Glickman’s thoughts, and see if, how or when some changes can be implemented.”

“While I love this school district, and that’s obvious by the longevity of my service to it, I recognize that there’s always room for improvement or a need to look at things from another’s perspective and consider doing things differently,” she said.

Berkowitz thanked everyone who voted for her and recognized Glickman for bringing up pressing issues, concerns and potential ideas that could be incorporated down the road.

“I sincerely thank every one for their showing their support by their vote, and to those who voted for my opponent, you ‘won’ as well, as your vision will not go unnoticed in the months ahead as you silently will now be a seat at the table, too,” she said.

Glickman thanked the community for the support he received and said he hopes to provide a voice for the community to protect the future of the Great Neck school district.

“I’m thrilled to have had the opportunity to do something here in Great Neck that hasn’t happened in decades,” Glickman said in a statement to Blank Slate Media. “We raised important issues for our kids and our schools, we elevated parent voices, and we got people to take more of an interest in the workings of our school district.”

Berkowitz said that mending divisiveness in the community should be addressed immediately. She referred to the famed quotation from President Abraham Lincoln, “A house divided against itself cannot stand.”

She and Glickman differed on what type of leadership the school district needed and about claims that there was a lack of transparency.

In previous interviews with Blank Slate Media, Berkowitz acknowledged some “hurt feelings”  as a result of letters submitted by Glickman. He said his children were on the receiving end of   maliciousness stirred up by the election, claiming they have received calls from members of the public.

“Great Neck absolutely must return to being one community. Not for just one day, or one rally,” Berkowitz said. “We need to look around at our neighbors and realize that one thing we have in common is an intent for Great Neck to remain our homes. We owe it to ourselves and we owe it to the next generation to come together once again, so that we all can remain proud to call Great Neck our forever home.”

Berkowitz also welcomed Grant Toch to the board. Running unopposed, he received 2,521 votes to fill the vacancy left by the death of longtime Trustee Donald Ashkenase.

“I know I join with my colleagues in offering our assistance to [Toch] and wishing him much good luck and happiness in his new role,” she said. 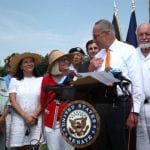 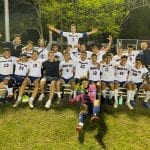