Battle of Guardians is the new big deal in the world of NFT gaming and the metaverse. Multiple players can simultaneously play this real-time NFT-based combat game to earn rewards. Additionally, the developers used the Unreal Engine and Solana Network to build the game. 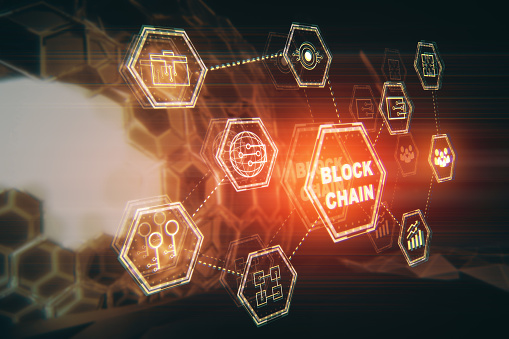 The Vision Behind The Game

The NFT marketplace can be a deal- breaker or a deal- maker. However,Battle of Guardians is not just some whimsical game launched by amateurs. Instead, it results from careful deliberation and assessment into whether it could work in the current economy and its future potential.

The founders of this game have considered the current upward trend of the play-to-earn movement. They have made calculations based on the current worth of the gaming industry, especially that of the fighting game industry.

According to their data, the present moment is ripe for this step. Moreover, they believe BoG will contribute towards a stable and long-term economy while allowing players to enjoy the experience.

The game utilizes a real-time PVP gaming model in which players are involved in fierce battles. Players are constantly competing for rewards, and the game features three character types:

In addition to these types, characters are also divided based on tiers:

Players can play the Battle of Guardians in any of the following three game modes:

Since Battle of Guardians is an NFT-based game, the players can do more than fight. For instance, they will be able to buy and rent NFTs. There will be exclusive marketplaces where players can trade and exchange NFT characters and other game items. Though, there are upcoming NFT games that you can play along with some exciting rewards in the market, however, here are some innovative features BOG has:

Battle of Guardians has an official marketplace. Here, the platform developers will release NFT characters. Players will then be able to buy these characters and exchange NFT characters with other players. Needless to say, anything sold here will be highly relevant to the game.

You will need NFT characters to start playing the game. The developers will sell characters in packages of three characters, and you can buy them at the initial NFT drop. However, to purchase the characters during the NFT drop, you will have to stake $BGs. Additionally, these character packages are divided based on rarity. Rarity types include Common, Rare, and Ultra-Rare.

To conduct transactions within the game, you will need some sort of in-game currency. There are two currencies within the game setup — Battle of Guardians Share ($BGS) and Fighting Points ($FP). The former is useful for things like governance and purchasing NFT characters. Moreover, you can also stake them. The latter is the secondary currency and is great for entering tournaments and purchasing NFTs.

You can synthesize your character in Battle of Guardians. For that, you will need to combine your character with another player’s character to get a higher-level character. The initial characters need to have the same level and kind, and you also need to pay with $BGS and $FP for them.

In addition, you can also rent out your NFT assets to other players. That way, if they play with your assets, your earnings will be split evenly, and you get passive income.

Within the game, you can stake $BGS with other players. By staking enough $BGS, you will be able to participate in NFT drops or any other events that take place.

The game was built on the Solana Blockchain network. Currently, there are two in-game currencies.

The $BGS is the game’s primary currency. With $BGS, you can contribute to developing the Battle of Guardians franchise. Additionally, you can use this currency to purchase NFT characters, as well as to stake. If you can stake a specific number of $BGS, you will receive a competitive yield, and it also means you will be eligible for NFT drops. Furthermore, you can earn staking and win tournaments.

As the game’s secondary currency, you can use $FP to purchase NFT assets. To enter a tournament, you have to pay the entrance fee in the form of $FP. You can earn $FP by winning during any three gaming modes.

Players can earn money through the game in a couple of different ways.

Battle of Guardians has partnered with Cryptominati Capital and various other investors to ensure sufficient support for both parties. Their investors have experience in GameFi, DeFi, and NFTs. While the game has 16 partners, the founders aim to continue adding to the list. 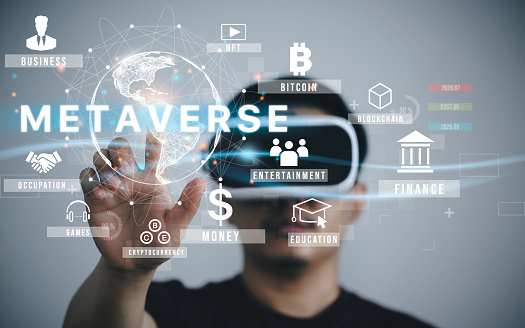 Conclusion: Battle Of Guardians Is The New Big Deal In The Gaming World?

There are numerous kinds of slot games available that can pay you real money. However, long story short, Battle of Guardians is a multiplayer fighting game based on the NFT model of playing to earn. The developers are currently raising funds for their token sales. But, the dates for the teaser release and TGE have yet to be announced. Therefore, one can get forthcoming updates through BOG’s official Twitter account.

The platform has plenty of potential for the future, and we can certainly see it revolutionizing the NFT gaming sector. So, it would be prudent for you to enter the platform as soon as possible. 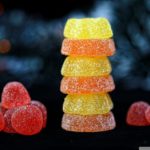 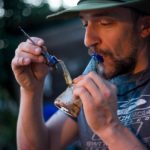