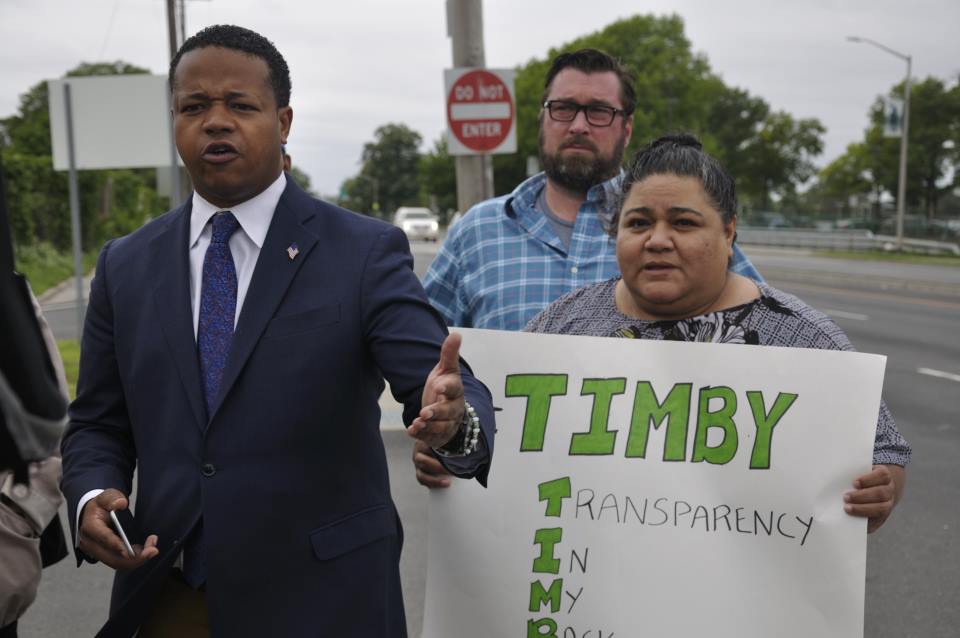 Nassau County Legislator Carrie Solages, left, joined the Belmont Park Community Coalition at a press conference Sunday calling for an expansion of a traffic study in the area before the proposed Belmont development. (Photo courtesy of Tammie Williams)

The Belmont Park Community Coalition held a news conference Sunday calling for an expansion of an environmental impact study to assess traffic during Saturday’s Belmont Stakes.

Study of the traffic at the race would give a better understanding of the traffic that could occur at the expected events if and when a new arena is built at Belmont, according to members of the group.

The proposed project includes plans to create an 18,000-seat arena, a multipurpose event center, a retail center and a hotel on 43 acres of state-owned land currently used for parking spaces at Belmont Park.

The arena would be home to the New York Islanders and hold concerts.

The group also sent a letter, written by coalition member and Bellerose Terrace Civic Association Vice President Sheila Moriarty, to AKRF, the environmental consulting firm contracted by the Empire State Development Corp. to work on the Belmont proposal, asking the firm to expand the range of the traffic study impact.

AKRF was not immediately available to comment on Tuesday afternoon.

The group wants the environmental impact study to be done on a radius “no smaller than five miles,” Moriarty’s letter states.

Nassau County Legislator Carrie Solages, who attended Sunday’s news conference, said the study must include at least a 2.5-to-3.5-mile radius to accurately assess the impact.

“Next weekend is just one event, that causes a lot of chaos to the surrounding communities. The proposed project here is expected to add 200 events a year to this location on top of a hotel, shopping, etc…” Solages said at the rally, according to a statement shared with Blank Slate Media. “The impact study must review a lot more than the proposed [half-mile] radius. All of the local communities are affected by Belmont Stakes and the summer season at Belmont, and will be affected by this arena.”

The Belmont Stakes are the “perfect time” to examine the conditions the communities will face if the arena is built, Moriarty wrote.

Most members of the community leave during the weekend of the Belmont Stakes to avoid the “madness,” Moriary wrote.

“There is no doubt in my mind that this area is not the right fit for what is being built,” Moriarty wrote. “The roadways are not built to handle the daily situations that occur.” 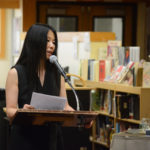 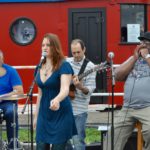