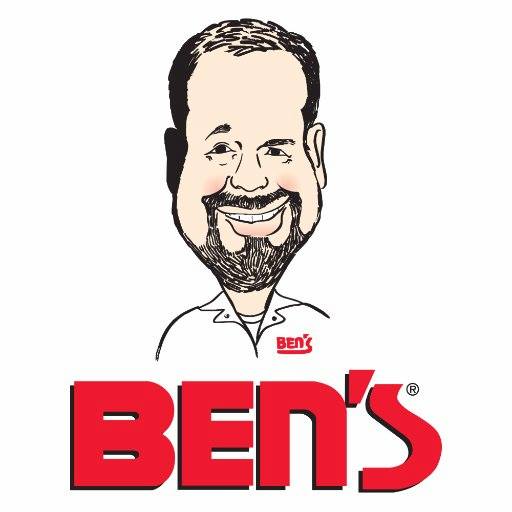 Ben’s Kosher Deli fired three employees at its Greenvale location who participated in the nationwide Day Without Immigrants protest last Thursday, but the company said on Monday the terminations were not a direct result of the political action taken by its workers.

In all, 21 of the 43 employees at the Greenvale restaurant and deli chose not to work on account of the protest, said Vanessa Bishop, an account executive with the public relations firm Public Relations and Marketing Group.

“No employees were fired because of the protest,” she said.

The Day Without Immigrants protest was a daylong strike last Thursday in which immigrants across the country demonstrated against the policies of President Donald Trump.

In a statement released on Facebook on Monday, the company said terminated workers were let go because they threatened co-workers who were unwilling to join the protest.

“While some employees opted to participate in the walkout, several others chose to work and, as a result, the leaders of the protest put pressure on the others to walk out, even threatening physical harm to colleagues choosing to work their shifts,” the company’s statement said.

“As it is Ben’s mission to provide a safe and welcoming work environment for all employees, company owner Ronnie Dragoon found this to be a cause for immediate dismissal of the employees who made the threats.”

Bishop said on Tuesday that only one of three terminated employees was fired due to such threats, which she said were “physical threats.”

The two other fired workers were “seasonal employees who Ben’s anticipated would return to their jobs” elsewhere, Bishop said.

She did not know whether the two seasonal workers would have been fired had they not participated in the protest.

The company invited back the 18 protesting workers still under its employ. As of Tuesday, nine of the workers had returned, Bishop said.

The employees who have yet to return will be sent a certified letter no later than Thursday, and will have one week to take back their jobs, she added.

The deli has not hired additional staff to fill the vacant positions.

Initial news reports said Ben’s Kosher Deli had fired 25 workers over their participation in the protest. The reports prompted a wave of criticism of the company on social media.

A statement from Ben’s Kosher Deli called those reports “inaccurate,” adding that such information was “fabricated by one employee.”

The company has delis in Carle Place, Woodbury and Bayside as well as Boca Raton, Florida.

Several current and former employees at Ben’s Kosher Deli came to the defense of the company by posting comments on its Facebook page.

Eric Sparrow, who worked at the Boca Raton store for three years, said, “there is no way Ben’s would dismiss an employee without a good reason (such as violating policies and threatening coworkers). Especially not for embracing their culture and standing up for their own rights in peaceful protest.”

Anita Halasz, executive director of an immigrant and labor advocacy group, Long Island Jobs With Justice, told Newsday her organization was not aware of the firings.

“When workers are in deli or pizza places they aren’t always protected by a union contract,” Halasz told Newsday. “We want workers, whether they are undocumented or not, to be protected by a union, which gives them a right to engage in these political activities, because they would have paid days off.”

Scores of workers across the United States were fired after participating in the Day Without Immigrants protest, according to news reports.