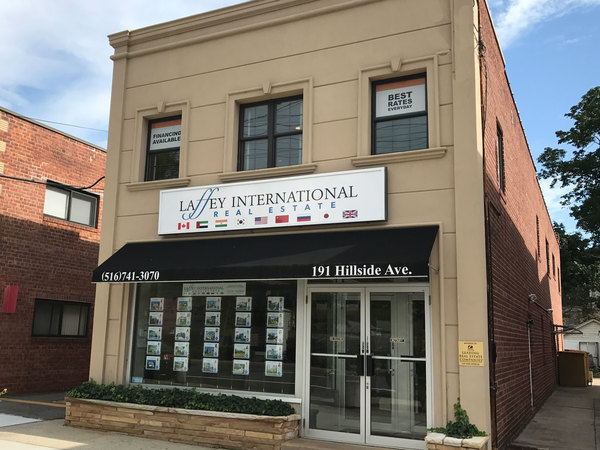 Laffey, which sells homes in Queens, Nassau, and Suffolk counties and is based in Greenvale, will remain independently owned and operated by Emmett Laffey, Gregory Berkowitz, and John Schoonmaker.

Laffey Fine Homes International will join a number of franchises under the HomeServices umbrella, which has grown to nearly 46,000 agents and 1,400 offices since it was founded in 2013.

Details of the franchising deal were not disclosed, and efforts to reach a spokesman for Berkshire Hathaway were unavailing.

Laffey said in a statement that the Berkshire Hathaway brand would help to draw wealthy Manhattanites to the Long Island luxury real estate market.

“Our new brand carries the name of Warren Buffett’s Berkshire Hathaway Inc., one of the world’s most trusted and successful corporations,” he said in a statement. “New Yorkers respect Mr. Buffett and the Berkshire Hathaway enterprise.”

That, coupled with Laffey’s existing reputation on Long Island, would pay dividends for both companies, he said. Emmet Laffey founded Laffey Fine Homes International in February 2012 after he broke away from Laffey Fine Homes, which is operated by his brothers Philip and Mark.

Laffey added that the real estate firm planned to “at least” triple the number of agents it employs in the coming two years as a result of the partnership. Offices in “strategic locations” would be coming to Nassau, Suffolk, Queens, and Brooklyn. In addition to its Greenvale location, Laffey also operates locally out of offices in Glen Cove, Williston Park, and Woodbury.

Laffey announced that it will commemorate the brand transition on July 11 with a celebration at the Crescent Beach Club in Bayville. 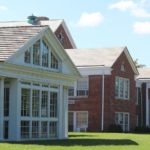 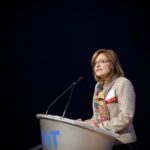