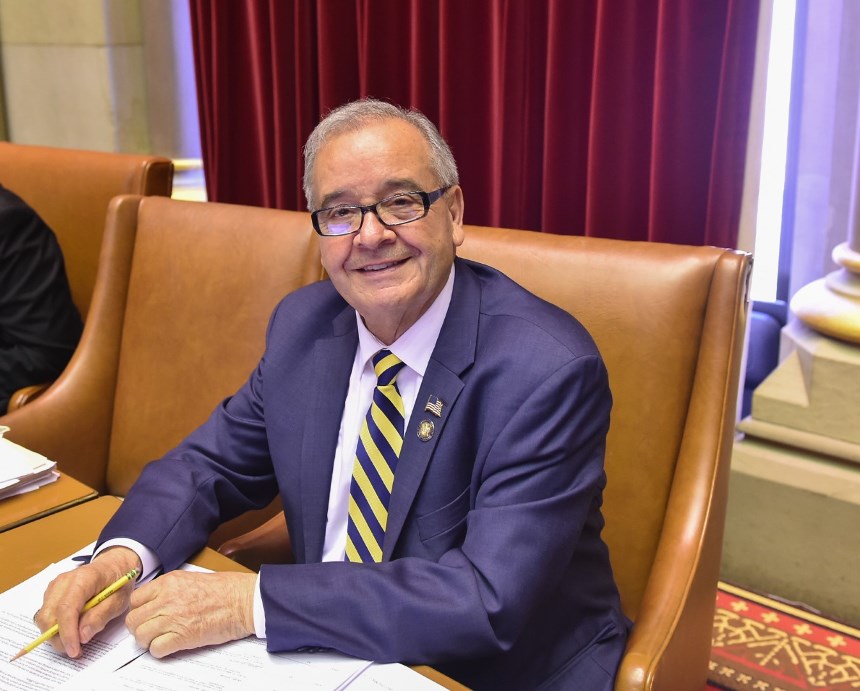 Assemblyman Anthony D’Urso’s bill to protect and regulate monkfish was signed into law by Gov. Cuomo. The new law amends and extends the New York State Department of Environmental Conservation’s authority for regulation measures for the management of monkfish, including size limits, catch and possession limits, open and closed seasons, closed areas, restrictions on the manner of taking and landing, and requirements for permits.

The monkfish is also known as “the poor man’s lobster” for its delicious taste, but unseemly appearance.

This legislation is pursuant to fishery management plans adopted by the Atlantic States Marine Fisheries Commission and compliant with the Federal Fishery Conservation and Management Act.

Monkfish, known as Lophius americanus, are native to the east coast of the U.S, and are commonly found in northeastern U.S waters. It was recently added to Greenpeace’s “redlist” due to destructive bottom trawling methods which are used to catch this species. 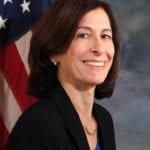 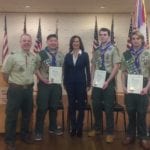