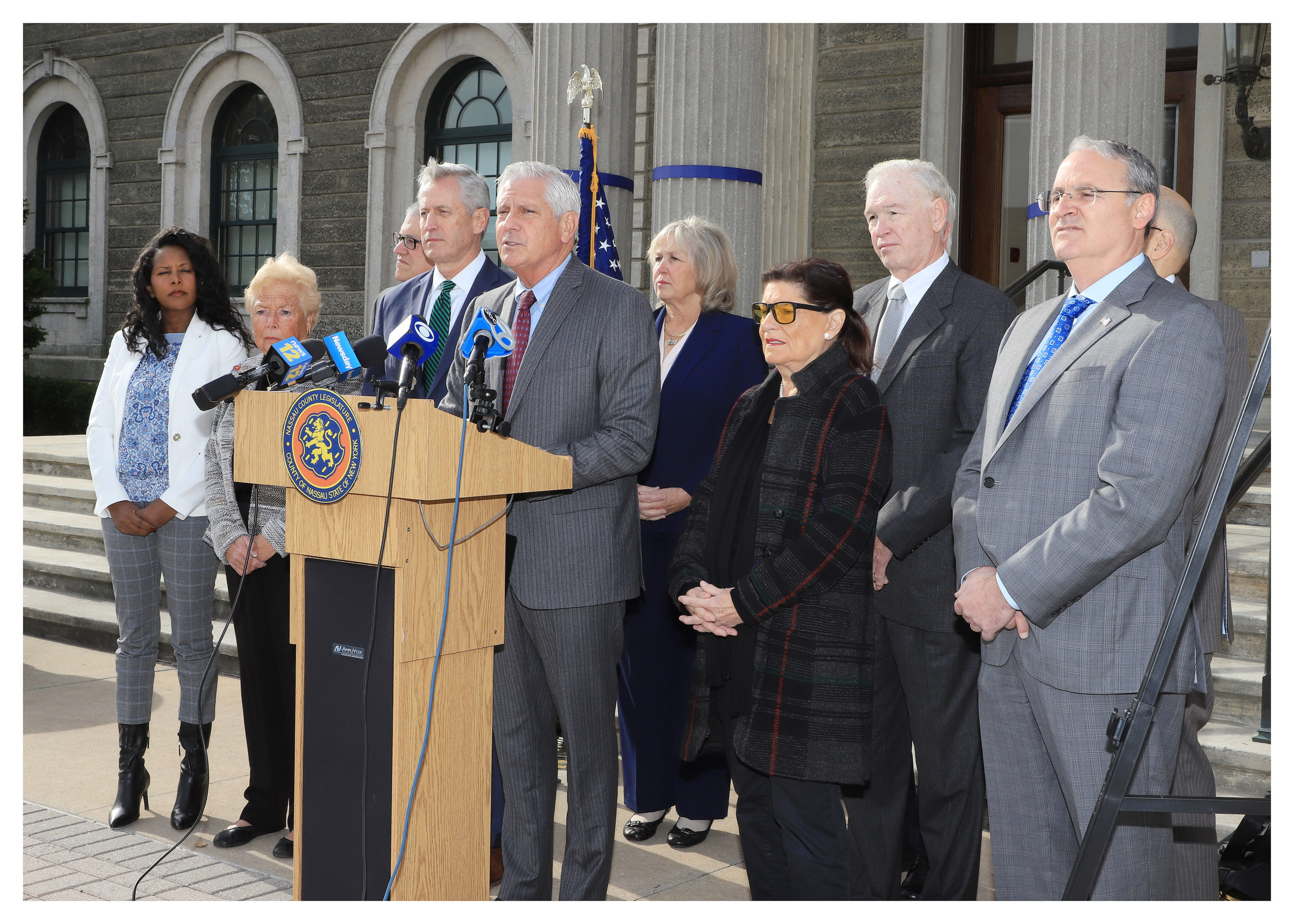 Walsh, who currently serves as the general counsel at Nassau Off Track Betting, received his bachelor’s of sciences in criminal justice from St. John’s University and his juris doctor degree in law from Touro College.

Blakeman, in a statement on Facebook, touted Walsh’s experience and said he will be instrumental in Nassau County’s economic future.

Blakeman also appointed Christopher McGrath as the head of his transition team during the presser.

McGrath serves as a partner at Sullivan Papain Block McGrath Coffinas & Cannavo P.C., which is based in Garden City. McGrath is also a special professor of law at Hofstra University and an advocate for legal education programs in law schools and bar associations.

“My team is united in our mission to protect taxpayer’s wallets, grow our economy, make Nassau safer, create jobs, protect parents’ rights and so much more,” Blakeman said in a statement. “I look forward to working with Presiding officer Nicolello, as well as Chris and Arthur, and with other Republican and Democratic officials to make a positive impact in the lives of all Nassau residents.”

After the final absentee ballots were counted in the race for county executive, the Nassau County Board of Elections confirmed Blakeman defeated Democratic incumbent Laura Curran by more than 2,000 votes.

During an interview with Blank Slate Media earlier this month, Blakeman said he was “fairly certain” new staff members would be brought on to serve in various county departments, but will not choose his staff based on party allegiance.

Blakeman also announced the establishment of an online portal where residents interested in serving in his administration can submit their resumes at www.ServeNassau.com . Residents can also visit the site to learn more about the hiring process and learn more about Blakeman. 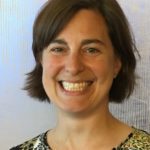 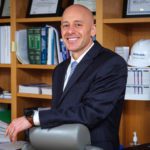