Home Blog A Look On The Lighter Side: Falling for romantic comedy in spite... 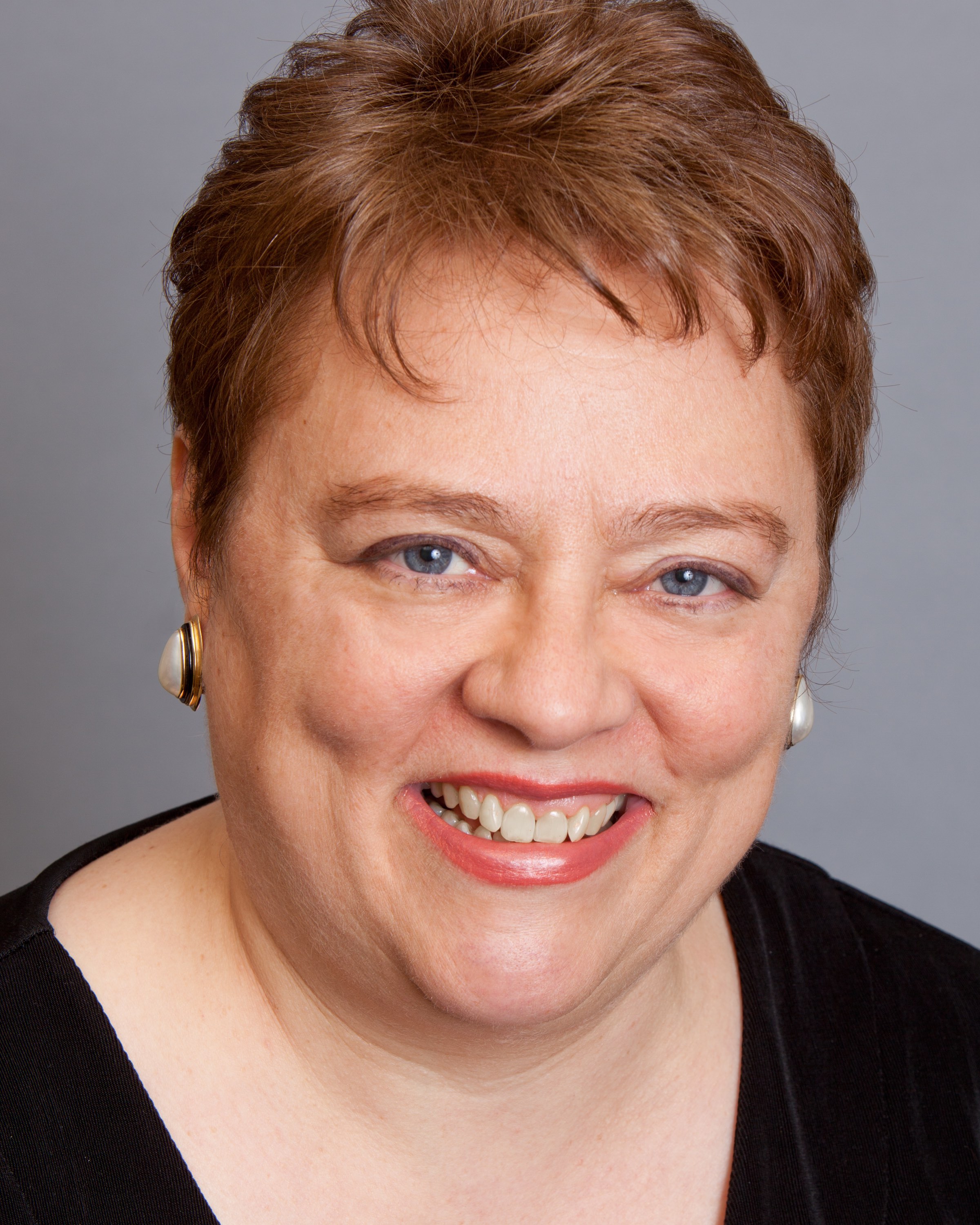 Apparently, the medical mishap known as a “concussion” has hired a public relations firm to rehabilitate its image. How else to explain that it forms the major plot device in two separate romantic comedy films in less than a year?

In 2018’s “I Feel Pretty,” Amy Schumer hits her head falling off an exercise cycle, and wakes up convinced she is glamorous; romance ensues. (Reviewed here May 11, 2018: “Choosing truth over beauty, in films.”)

More recently, in “Isn’t it Romantic” — released last week, just in time for Valentine’s Day — Rebel Wilson’s cynical character Natalie sustains a severe head clonk while fighting against a New York City mugger to keep her purse. She wakes up to a new reality, where her apartment is huge, her wardrobe is amazing, and New York City smells like — could that be lavender?

She has insisted to all and sundry that she hates rom-coms, from the “meet cute” to the makeover montage (“They’re no fun when nothing will fit you!”) to the slow-motion-run-to-stop-a-wedding.

So of course, having woken up in a “rom-com” world, she proceeds to endure every cliché that she’s always hated — making this film, in truth, the Rom-Com to End All Rom-Coms.

I enjoyed many things, from the film’s clever sense of humor to its gorgeous version of Manhattan to the joyously sung and choreographed Madonna and Whitney Houston dance numbers. (Another cliché — everyone in the scene somehow knows all the steps!)

But I did find myself worrying about the film’s star, Rebel Wilson (previously known for roles as Fat Amy from the “Pitch Perfect” movies, and Brynn from “Bridesmaids”).

She does a lot of falling down… apparently in real life as well as on film. In fact, she slipped and gave herself a for-real concussion during this film’s production — not from any of the movie’s stunts, but simply walking up the dew-slick grass of a hill in the Hamptons, on her way to a rehearsal.

There is one time in her life when Wilson decided she didn’t want to be falling: when she found herself at the top of a very steep ski slope in Aspen, looking down. As she later explained to Jimmy Fallon, she was then in the middle of filming another movie, so rather than risk breaking a limb, she insisted on being “MedEvac”ed off the mountain — flat on her back, on a sled.

She said one deciding factor, for her, was that she had lost all sensation in her left foot, due to a very tight boot.

I have been in her shoes — I mean, boots.

Many years ago, on winter break from college, I similarly got to the top of a ski lift, took one look downhill and said, “Nope, not for me!”

They told me it was the baby slope, but it certainly looked more like it merited the black diamond, “most difficult” designation.

It did not occur to me to ask to be MedEvac-ed. What did occur to me was to beg the ski-lift operator to let me take the return ride down.

No dice. So there I stood, at the top of death’s door, on skis I had barely learned to maneuver. With my feet going numb.

I had learned one thing in ski class, however. “Go limp,” the instructor had said. “If you’re going to fall, don’t try to control it. That’s how people hurt themselves. Just go limp.”

You know that inspirational saying about how “it’s not about how many times you fall, it’s how many times you get up”? That’s baloney. It’s the getting up that wears you out! I plowed my way down that mountain, backside first. I was cold, and wet, and exhausted, long before I reached the bottom. But at least I reached it in one piece.

To commemorate the experience, I bought myself a sweatshirt, complete with a black diamond logo and the words, “most difficult.” I was wearing it a few years later when I met the man who would in time become my husband. He took it to mean that I was an expert skier. What he eventually learned was that it was a description, not of any ski slope, but of me.

He can’t say he hadn’t been warned!