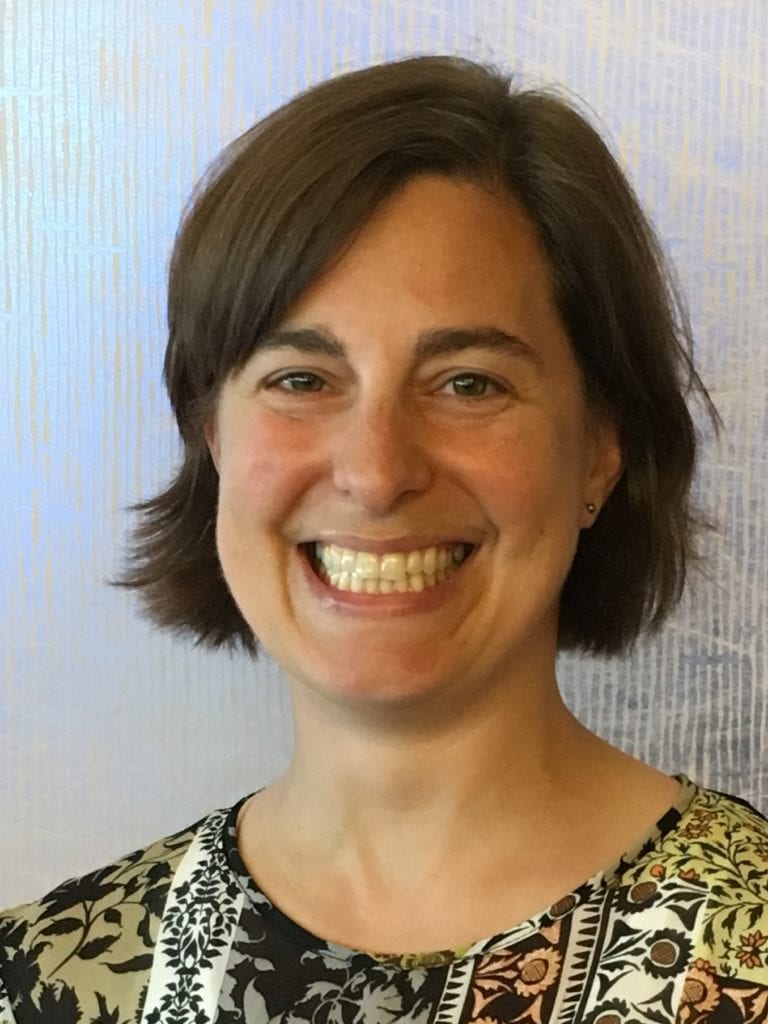 Are you reading this article online?

You may be surprised to know that doing a search to find this column and download the article could be contributing to climate change.
Not able to fall asleep recently I turned on the radio hoping it would lull me to sleep. Actually, I turned on an app on my phone and listened to live streaming of a BBC broadcast.

Ironically, the story I tuned into was about the amount of energy consumed by our modern internet use.
As I write this, it is obvious to me that energy is needed to have data flow to my computer, smartphone or another device via the internet. But I never gave much thought to the amount of energy needed or to the source of that energy.
I didn’t until I couldn’t fall asleep and turned on a live stream of WNYC.
Since then I have learned that a vast amount of energy is needed to flow data to the internet in response to my click of a few buttons. The amount is only increasing as technology gets us data faster, in larger file sizes, and of better visual quality and we rely on access to digital data more and more.

Streaming videos requires a significant amount of energy and web searches and other digital activities that involve complex analysis are even more energy-intensive because of the way data is stored and made available. Popular videos and shows can be cached and made available to viewers while searches and analysis require immediate and continuous energy to execute in real-time.
The energy demands for digital data transmission begin with powering the servers and continue through powering the devices we use to receive the digital data. Energy is needed to distribute content and to store information. Data centers, where computer servers are housed, use significant amounts of energy to keep the servers cool and to enable the servers to store, process and distribute internet traffic.

Most of the data shared and viewed goes through data centers. The United States dedicates approximately 11,000 square meters to data centers, nearly 4 times more than the next closest country, Japan.
According to the BBC, much of the energy used to transmit data digitally, to power the data centers, comes from burning carbon-based fossil fuels. These are the fuels that scientists have established are a significant contributing factor to climate change. The carbon footprint (amount of carbon compound emissions) of the information technology (IT) sector is estimated to be equivalent to that of the aviation industry’s fuel emissions. Some analysts estimate that by 2030, the IT industry will consume as much as 20 percent of the world’s electricity.
This is not hard to imagine considering European data centers increased their energy consumption 25 percent from 2014 to 2017.

The lead scientist of a European Commission-funded project calculated that 5 billion downloads and streams of the song Despacito used as much electricity as 5 African countries, Chad, Guinea-Bissau, Somalia, Sierra Leone and the Central African Republic, combined did in one year.
All streaming or online transmission of data, however, is not the same. Some factors that affect the energy requirement are the efficiency of the device being used and the efficiency of the data center transmitting the data.
For example, terrestrial broadcast TV is more efficient than streaming technologies especially for channels watched by many people.

A mobile phone is more energy-efficient than a TV or a laptop in part because of screen size. Larger, higher-quality screens use more energy. Streaming via wi-fi is more efficient than connecting to 3G or 4G. But, keeping your wi-fi on all the time means you’re consuming energy all the time whether you’re using the wi-fi or not.
As for data centers, those located in cooler places like the underground are more energy efficient. Some are shifting to renewable energy sources which of course is a better option. Others are investing in renewable energy projects to offset their carbon footprint.
Consider all of this the next time you start to aimlessly Google things on your way home or stream some music or video instead of putting in a CD or DVD or turning on the radio. You’ll save money as you use less data (now I understand what we’re paying for!) and you’ll reduce your contribution to climate change.
Next time I can’t sleep I won’t live stream anything. Maybe I’ll read a book.