Home Blog Earth Matters: Half a degree in temperature 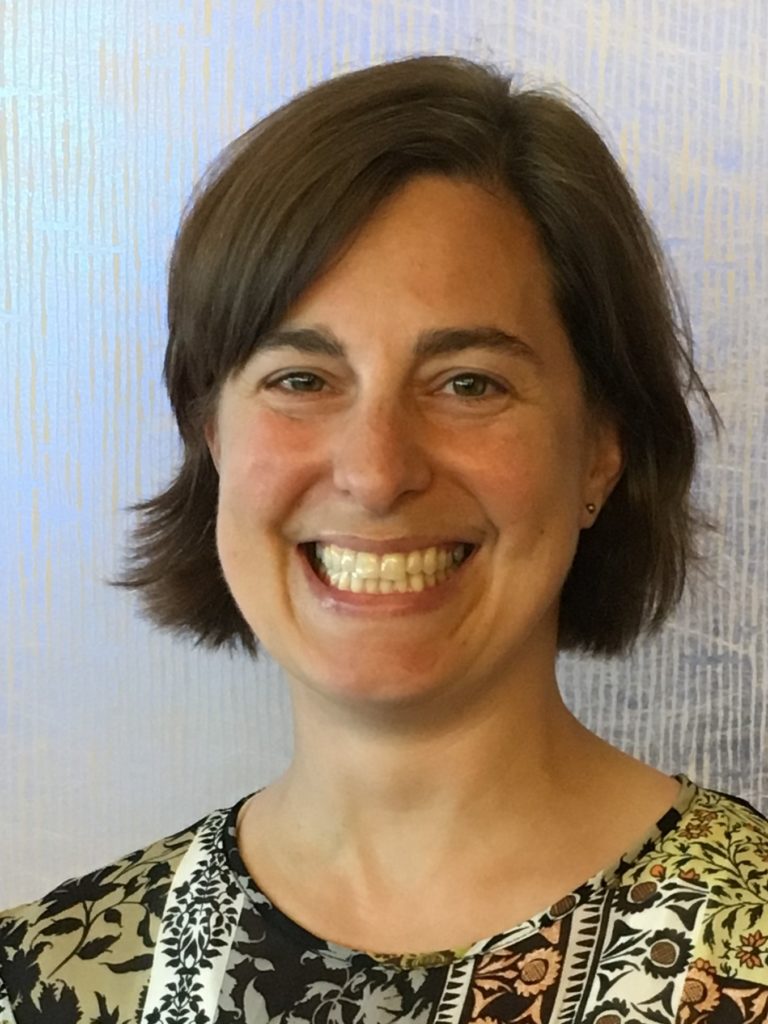 This past week, Greta Thunberg became a household name, if she wasn’t already one prior to speaking in front of the U.N. Climate Summit. What’s great about the attention she is getting is the spotlight her activism is bringing to the reality of climate change.
Living on Long Island, what does climate change mean for us?
Not surprisingly it means higher temperatures, rising sea levels, flooding, more severe storms, and habitat loss from ocean acidification, as is the case for most of the world.
The cause of these climate changes is the “greenhouse effect.”

When we burn fossil fuels to travel by airplane, drive our cars, or generate heat and electricity from coal-burning and natural gas power plants, greenhouse gases are released. Greenhouse gases (any gas that absorbs infrared radiation, traps heat in the atmosphere, and contributes to the greenhouse effect) are also released from our trash and from the manufacture, use and disposal of plastic, in addition to other manufacturing, agricultural, commercial, and residential activities.

The level of greenhouse gases released since the Industrial Revolution has increased the percentage of the sun’s energy trapped on earth. With more of trapped greenhouse gases present, air and water temperatures on earth have increased. This is the “greenhouse effect.”
Warming has a multiplier effect. Going from 1 degree Celsius to 1.5 degrees Celsius is not the same as the increase from 1.5 to 2 degrees Celsius.

The consequences to people, animals and land can be exponentially different with a half degree warming. For example, with a 1.5-degree Celsius increase, the Arctic Sea will have an ice-free summer every 100 years. With a 2-degree Celsius increase, it will be every 10 years.
The global increase in temperature is also not consistent across the world. It is an average which could mean a three-degree increase in some regions and a half degree increase elsewhere.

Eastern and Central North America are projected to be one of the regions to have the warmest extreme temperatures that would come with a global increase of 1.5 degrees Celsius.
Everyone is experiencing the consequences of a global rise of one degree Celsius already. Sea ice is melting which causes changes to the ocean’s water currents, the jet streams and how weather forms across the planet.
Eastern North America is one of the high latitude areas that will experience heavy precipitation in part because of changes in ocean salinity. If the temperature increases by 2 degrees Celsius there will be statistically significant changes in heavy precipitation in this area.
In New York, climate change is already bringing more frequent heavy rainstorms and rising sea levels that erode beaches, submerge lowlands and exacerbate coastal flooding. Already, precipitation from heavy storms has increased by 70 percent in New York since 1958.

Flood insurance premiums and home insurance policy deductibles are likely to increase in response.
Animal habitats and species survival are also at risk. As wetlands disappear and developed space squeezes beaches against the encroaching sea, there is less space for marine life and animals to live and find food. More flooding means more pollutant runoff into fresh and saltwater sources.

While warmer weather may extend the growing season for some crops, it will reduce corn yields. It also will adversely impact milk production because eat less in warmer temperatures. It will also extend the season for ticks that transmit Lyme disease and for the Asian tiger mosquito that carries West Nile virus.
The state Department of Environmental Conservation projects sea level rise for Long Island of 16-30 inches by the 2050s. The consequence of this will be groundwater flooding as the groundwater rises from below as well as coastal flooding.

All of which means damaged and destroyed property and animal habitats and loss of access to productive land and drinkable water.
According to the United Nations Intergovernmental Panel on Climate Change report in October 2018, holding the world to a 1.5-degree Celsius increase would require two times the effort in the Paris Accord (international agreement in 2015 after UN climate negotiations).

To achieve this, emissions have to go to zero by 2075; all of the coal plants and gasoline-burning vehicles on earth need to be replaced with zero-carbon alternatives, and billions of tons of carbon dioxide have to be removed from the atmosphere each year.
Maybe you can walk more, consume less, adjust your indoor temperature settings to be a little warmer in the summer and a little cooler in the winter.

And most importantly, exercise your right to vote taking into consideration the very real threats a half a degree presents.