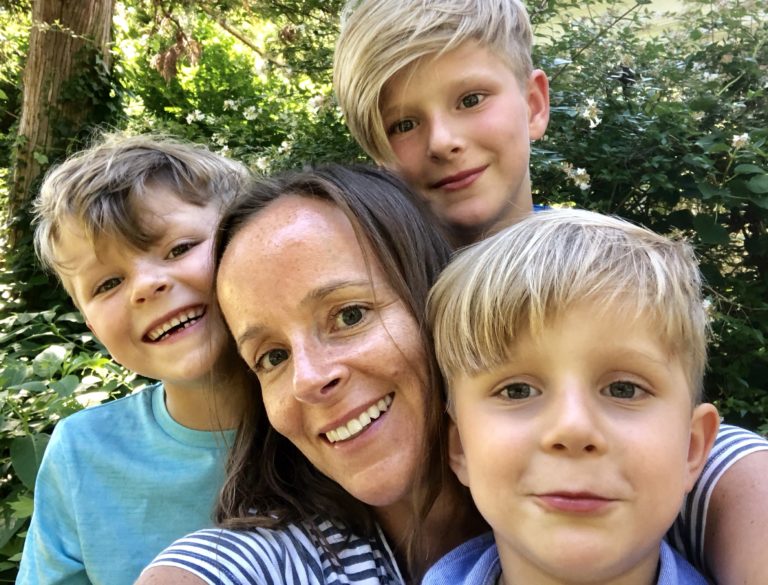 Seriously.
Wake up, environmentalists!
Hell- wake up, humans!
Wake up, anyone who likes to drink and/or use water.

Last Monday, while you were going about your typical Monday afternoon routine, our Nassau County legislators were voting on a resolution that goes against the protection of Long Island’s sole-source aquifer.

To provide a brief history, since 1978 and the publication of the L.I. 208 Study, there have been at least 15 major groundwater studies on Long Island.

All of the studies were helpful in identifying the problems of the day and in proposing ways to improve groundwater quality and sometimes quantity as well- but very few of their recommendations have ever been fully implemented.

Now, 40 years later, major changes in how groundwater is protected, managed, studied, and regulated have not been realized; and groundwater quality and quantity have continued to decline.

The question that must be fully addressed now, after four decades of living with the status quo, is why would Long Island choose to continue this unsuccessful approach when real change is needed?

In 2013 the Long Island Commission for Aquifer Protection was established by legislative resolutions in Nassau and Suffolk Counties, for a five-year period.

The rationale for LICAP’s creation described the decentralized nature of local governmental entities that limit the ability of the two counties to address water quality issues and called for groundwater protection strategies that are best handled on a broad geographic scale. The resolutions also called for the development of a ―Groundwater Resources Management Plan that should form the scientific underpinning for a yet to be established entity capable of meeting the groundwater management needs of the region.

The county resolutions listed eight specific tasks that were to be presented in the GWRMP. While four of the tasks have been met in the current GWRMP or was the subject of the LICAP hearings (November and December 2017), many of the most significant tasks (D, E, G, H) – those that would move Long Island beyond the status quo–are not addressed.
Because LICAP should sunset in December 2018, for the greater part of 2018, water advocates urged both Nassau and Suffolk lawmakers to restructure or dissolve LICAP, saying it has failed its main objective to develop an effective water management plan with legal powers to enforce it.
LICAP has requested that its initial five-year term be extended five additional years – all without getting the original job done.

And while some legislators (DeRiggi-Whitton, Bynoe, and Mule) fought during Monday’s monthly board meeting, grilling the LICAP members about their inadequacy, in the end the legislation passed without any recommended changes- in both counties- granting this ineffective commission another five years of, well, not much.

Additionally, LICAP will now also be getting $50,000 from each Nassau and Suffolk on an annual basis.

I couldn’t make this stuff up. If I hadn’t seen it with my own eyes I wouldn’t believe it.

But I was there in the room for the vote. I read a three-minute statement during public comments, discussing many problems with the passing of the resolution as is.

As one of many dissenters, I mainly focused on the imbalanced members of the commission- three of nine voting members of LICAP are water suppliers.

The same people who pump our water, sell it back to us, and whose income depends on the quantity of water pumped, possess an inherent conflict of interest AND do not represent the public.

And would you believe that water is a partisan issue? Apparently so. Because all Republican legislators—who hold the majority—voted in lockstep, as expected.

Even Legislator Denise Ford (R), who represents Long Beach, a community already affected by salt-water intrusion (which we are incapable of filtering here on Long Island) voted to keep LICAP in place, keeping with the status quo.

True story! Long Beach- time to pay attention to how your legislator votes.

At a convention I attended two weeks ago, a panel contained a representative from the Carter Center, a non-profit that monitors elections in other countries.

Part of their mission is to “deepen democracy by nurturing full citizen participation in public policy-making and by helping to establish government institutions that bolster the rule of law, fair administration of justice, access to information, and government transparency.”

Let me do you this favor. In an effort to thwart corruption and advance citizen oversight of government, let me help you keep score on the people we voted into office. I volunteer to be your Carter Center for the environment. Just promise me you’ll start paying attention.

For more information:
Read the transcript from Suffolk County’s legislative meeting (here on page 27) where LICAP is asked by the Environmental Committee Chair Legislator Hahn to list the top three recommendations made for protecting the aquifer. https://www.scnylegislature.us/DocumentCenter/View/52279/05072018-Environment-Planning–Agriculture-Committee-Regular-Meeting-Minutes-PDF

Read about LICAP for yourself. Go to their website. Attend their general meetings- there are only four a year! https://www.scwa.com/environment/LICAP/