More
Home Blog Earth Matters: What your driveway has to do with it 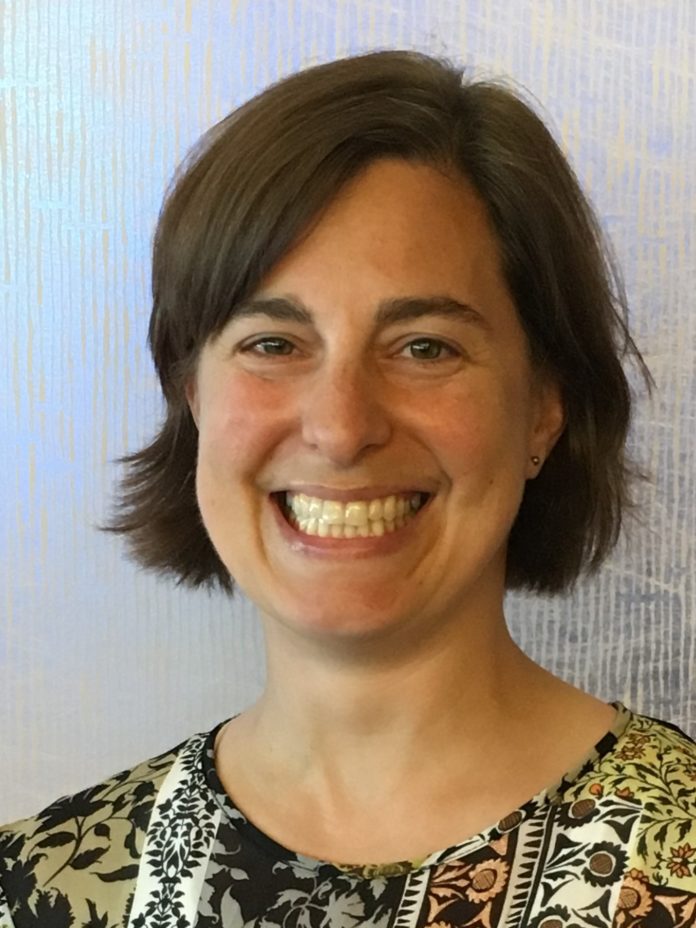 It wasn’t that long ago when the waters around Long Island were in pretty bad shape. Some would say they are still in rough shape, but certainly the situation has improved.

In the 1950s, people began to recognize the impact of human activity on the quality and state of the Long Island Sound.

Studies established the connection between industrial discharges into the Sound during the Industrial Revolution and a decrease in oxygen levels in the Sound.

In the 1970s, Long Island communities experienced fish kills as a result of low levels of dissolved oxygen in the water.

The 1980s brought congressional approval of the Long Island Sound Study. From that, Long Islanders learned that nitrogen pollution is at fault for low oxygen levels in the water and is considered the greatest threat to the Sound.

The 1990s brought a clean-up plan to address hypoxia, reduce toxic substances and pathogens, and restore natural habitats. That plan is a multi-state effort involving Connecticut and New York agreeing to maximum daily loads of nitrogen discharge to the Sound in order to achieve a near 60 percent reduction in nitrogen levels.

Studies and clean-up efforts have continued over the last 20 years and now the Long Island Sound is in significantly better condition. It’s not perfect though, and that’s why we need to remain vigilant about what goes on the ground and will eventually make its way into the waters around Long Island.

Anything that is on the ground, whether it’s fertilizers put on our lawns, pesticides in our gardens, oil or gas from our cars, salt and sand on the roads or trash dropped on the sidewalk, can end up in the waters of Long Island, contaminating them physically and aesthetically.

Every time it rains or snows the resulting water picks up everything on the ground and carries it to our waters either directly or via sewer systems where it may be discharged into Long Island waters. So what can be done to minimize this continuous threat?

Besides the obvious act of being careful about what you put on the ground, you can also make a difference by reducing the flow of water from rain and snow, also known as stormwater runoff.

One simple way of doing that is by making your driveway a more permeable surface that allows water to seep into the ground rather than run off the concrete, impermeable surface that most driveways are. Slowing the flow of water means less pollutants are carried with the water into the sewers and into our local waters.

A permeable driveway can be as simple as using gravel for the tires to drive on and leaving strips of ground in between the gravel strips to absorb stormwater and melted snow. For those that want something more like a traditional concrete driveway, there is permeable concrete and asphalt.

In between these options are loose stone and gravel that allows water to seep in the cracks and into the ground rather than running into the street. There are also permeable pavers and paving strips. A number of options exist and all are generally comparably priced or cheaper than the more typical concrete or asphalt driveways.

It doesn’t need to stop at the end of your driveway either. There are options for other surfaces as well that can dramatically reduce the amount of water runoff caused by impermeable surfaces in our communities.

Permeable concrete and permeable asphalt products have been used in parking lots, moderately trafficked roads, bike paths and walkways. Imagine if those three, four, and five-foot-wide puddles on every corner during a rainstorm were a thing of the past because all that water could seep into the ground instead.

Not only would we send less pollutants into the sewers and waters, but we’d also capture more water as recharge for our over-taxed aquifers. And, it would be much easier to cross the street during a rainstorm.

We’ve seen a lot of rain it seems this season and many communities are having to take steps to address significant street flooding problems.

Why not take some steps that take advantage of the earth’s capabilities and install some natural stormwater solutions like permeable surfaces? It seems like an easy choice especially when the costs are comparable and the broader benefits well documented. Maybe call your local legislator though just to make sure he or she gets it.

Buckley’s celebrates the Class of 2020 at commencement