While Ohio is among the first states in the US to legalize weed, recreational marijuana is still not legalized. To consume marijuana legally, people must obtain a license for any medical conditions. That is to say, the only way to possess weed is to have a medical card.

Therefore, the use of marijuana is legal in Ohio only for anyone who meets one of the state’s 21 qualifying circumstances. These include mental wellness disorders, multiple sclerosis, seizure disorders, PTSD, cancer, ulcerative colitis, and fibromyalgia.

You must also enroll through the Ohio Board of pharmacy. After being accepted for your medical marijuana card, you can shop at Ohio’s registered dispensaries. 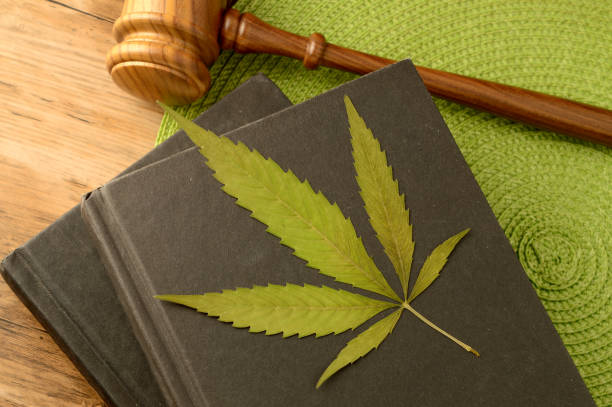 Can I Use Medical Marijuana In Ohio?

Eventually, House bill 523, endorsed by state representative Stephen Huffman, has legalized the possession, use, production, distribution, and purchase of medical marijuana in Ohio.

The bill permits patients with qualifying conditions like amyotrophic lateral sclerosis and sickle cell anemia to a certain amount of marijuana.

The state’s MMCP was established by House Bill 523, which Governor John Kasich approved in 2016. It permits the usage of medical marijuana by qualifying patients with a doctor’s certification. It also developed a patient enrollment process and built a legislature system of testing labs, processors, growing facilities, physician certificates, and dispensaries.

Per House Bill 523, the Ohio Department of Commerce is in charge of creating the guidelines for accrediting and overseeing medical marijuana processors, growers, and testing facilities.

It is responsible for regulating dispensaries and creating a register of patients and caregivers for the Board. The Medical Board oversees a database of acceptable conditions and licensing recommended physicians.

Growers must test and analyze nothing less than half of 1 percent of the total quantity of every batch of finished plant material slated for retail sale or processing in Ohio using a testing lab approved by the state. It also has to test one packet per many medical weed products produced.

Is Recreational Weed Decriminalized In Ohio?

In Ohio, recreational marijuana is illegal which includes Delta-9 gummies,pre-rolls, cigarettes and what not. The state law prohibits the production, distribution, possession, purchase, and use of marijuana for recreational purposes. Anyone who fails to follow the state law will get a fine or a jail term. Possession of marijuana can attract minor misdemeanors or felony contingent on the intent and amount possessed.

In Ohio, the legalization of recreational weed appears to have a promising future. Eventually, cannabis campaigners in Ohio have gathered signatures to compel the state lawmakers to discuss and consider legalizing recreational cannabis.

Secondly, cultivation penalties are charged to anyone who cultivates marijuana without a license, and the state treats this penalty as that of any individual who possesses 100 grams of marijuana.

A ballot initiative to legalize adult-use cannabis revealed the submission of over 200,000 signatures to the Secretary of State in Ohio during the first stage of petitioning for the proposition of its ballot measure. There is a need for additional signatures, the campaign announced.

With their ballot initiative, several legislative proposals have been initiated to decriminalize, tax, and regulate recreational weed.However, Ohio residents support weed legalization in one form or the other.Plus, you can even find some of the trending songs about weed.

Patients with a genuine medical marijuana card are legally permitted to purchase, use, and possess small amounts of marijuana. However, below are the limits for medical cannabis.

Limits On 90-day Marijuana Possession And Purchases For Terminal Illness:

Getting An Experienced Criminal Defense Attorney

If you break the Ohio marijuana state laws or are about to face charges, it is important to use Super Lawyers to get a good lawyer.

So, whether you have a criminal case such as marijuana possession, they will help you find the right attorney. 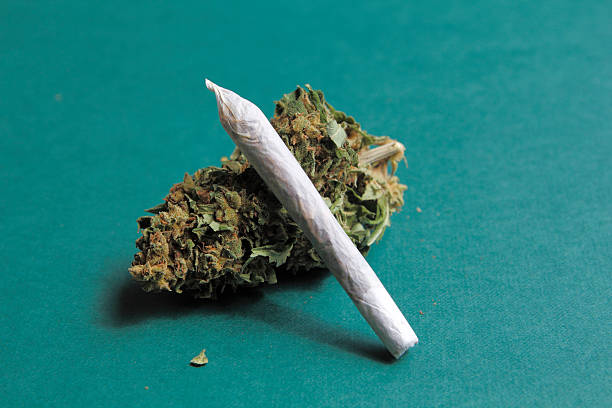 FAQs Regarding Weed Legalization In Ohio

Is Marijuana Legal In Ohio?

What Is the Maximum Fine For Marijuana Possession In Ohio?

The maximum fine to pay if you possess a small amount of marihuana (100 grams) is 150 USD. However, if you possess more, it could become a felony punishable by state laws.

Did The Ohio Legislature Criminalize Marihuana?

The Ohio legislature decriminalizes possession of a little amount of marijuana. But there is a penalty based on the quantity of the drug you may possess.

No, recreational marijuana use is not legal in Ohio. Therefore, infractions in state marijuana laws may result in jail time or fines, depending on the amount and purpose.

Conclusion: Is Weed Legal In Ohio?

There are many states where marijuana possession fines or punishment could be worse than Ohio. The state decriminalized small amounts of recreational marijuana and authorized medical cannabis only for patients with specific requirements and a medical cannabis card.

Unfortunately, the consequences are severe if the police arrest you with more than the legalized amount of marijuana and are not a patient. Possessing 200-5000 grams of weed or more is a big felony punishable by about one-year imprisonment and other possible fines.

Therefore, marijuana is only legal for medicinal use and illegal for (adult-use) recreational usage. The possession of small amounts of cannabis (less than 100 grams) is legal but classified as a minor misdemeanor by state laws. If you possess any, ensure it is for medical use.

Finally, do well to contact the super lawyers for help if you are charged to court. Their professionalism and intelligence will play a huge role in reducing your charges and terms. Ensure to maintain the possession and purchase limits slated for you.

How To Hotbox Like A Pro For Getting Higher?

Does Smoking Hemp Get You High?