Home Blog Kids First: We could use another Paul Robeson today 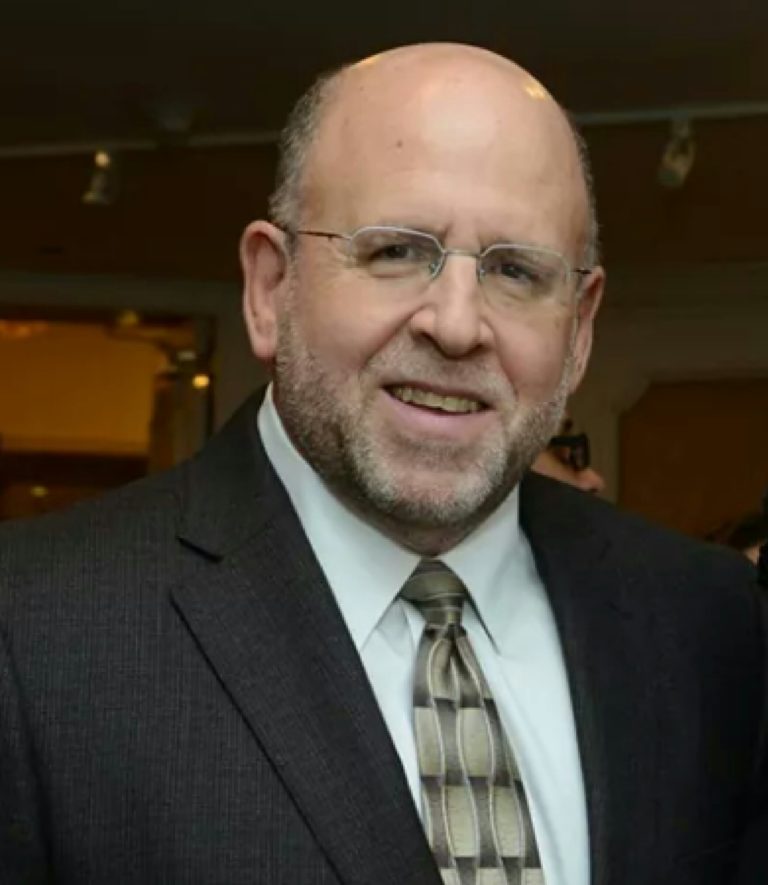 September 2019 marks the 50th anniversary of my freshman year in college. I attended Rutgers University in New Brunswick, N.J. I was a student-athlete. 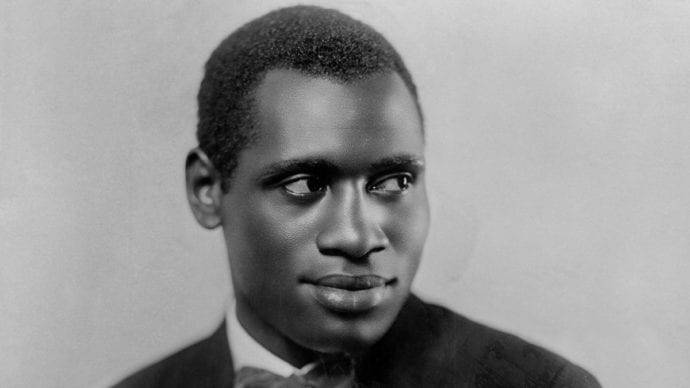 Being a member of the football team in 1969 was an honor. There was much history to learn. I don’t mean to suggest that my coaches spent time on teaching history, but if you were on campus you couldn’t escape it.

There were special centennial magazines, newspaper articles, booklets, parades, television and radio appearances, all devoted to the centennial celebration.

The senior football captains and coach appeared on the popular and nationally televised Ed Sullivan Show which, five years earlier in 1964 featured the Beatles for their first appearance.

It was in the fall of 1969 that I heard a name – Paul Robeson, for the very first time.

I never read about him in my high school textbooks and no teacher mentioned his name as best as I can recall. Robeson figured prominently in Rutgers football history and much more than that. This year represents the 100th anniversary of his graduation from Rutgers in 1919; leading to another centennial celebration.

Robeson, the son of a runaway slave, was the first black football player at Rutgers and the third African-American student to attend the school.

In addition to his athletic prowess, which included 12 varsity letters in football, basketball, baseball and track, he was an accomplished scholar, artist and human rights advocate.

He attended Rutgers on a four-year academic scholarship. He is, perhaps, the most accomplished of all Rutgers graduates since its founding in 1766.

A two-time football All-American and member of the College Football Hall of Fame, after graduation, Robeson earned a law degree.

Nevertheless, as reported in a recent profile by the university, he decided to use “his artistic talents in theater and music to promote African and African-American history and culture. He achieved worldwide acclaim as a vocalist and actor on stage and screen.” In London, Robeson became internationally renowned for his lead role in Othello.

Rutgers president Robert Barchi spoke of Robeson’s role in the struggle for human dignity, democratic rights, and economic justice: “He could have made a fortune [and] been celebrated in every aspect of his life, whether as a professional athlete or a singer or a scholar, but he chose to be an activist, to stick up for causes that he believed in, although they were not popular at the time.”

In fact, Robeson became an activist during a time in our nation when segregation was legal, and African-Americans were being lynched in southern states.

Among my lasting freshman memories was discovering Paul Robeson for the first time and wearing the same colors he wore on the football field some 50 years earlier. More importantly, I came to appreciate that what he accomplished beyond athletics in the fight for human rights, is his most enduring legacy.

We could sorely use another Paul Robeson today.

Andrew Malekoff is the executive director of North Shore Child & Family Guidance Center, which provides comprehensive mental health services for children from birth through 24 and their families. To find out more, visit www.northshorechildguidance.org.