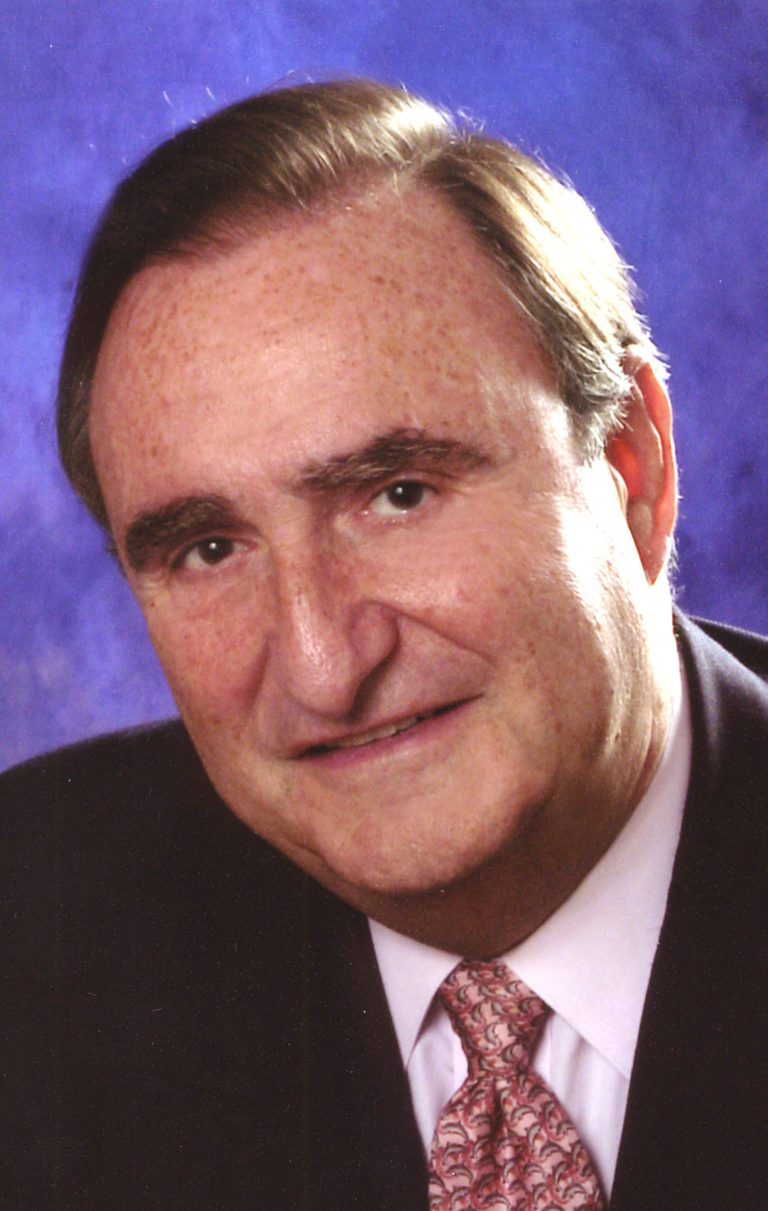 “What happened?” That’s what all of the Democrats who called me wanted to know.

They can’t believe that their party took such a beating at the polls on Election Day. Locally and nationally, the results were a disaster for the Democratic Party. Did it have to happen? Could it have been avoided? What does it mean for 2022? Here is my take on why the political tsunami occurred.

To start with, Democrats never do well in what we call an “off” year. I ran for office12 times and was thankful that I did not have to run in an odd year. Even years always give the Democrats a fighting chance because there are significant federal and state contests. Democrats show up when it is a fight over a U.S. Senate seat or if it is a presidential contest.

But Democrats get lazy in a year where there are mostly local contests and this year proved it.

Getting past the lazy factor, at this moment Democrats are unhappy with their party.

For the past two months, the Democrats in Washington have been arguing over the contents of the Build Back America legislation. Day after day, the story has been about trillions of dollars and not about the content of this critical bill.

At the same time, the party has held back the passage of a Senate bipartisan roads, bridges and mass transit aid bill. Had one or both of these bills passed in late September, the party would have had bragging rights to one of the most significant pieces of legislation in the past 50 years.

If the President’s Build Back Better bill had been passed, Democratic candidates at the state and local level would have been talking about pre-K programs for all families, reduced drug prices, and some form of paid family leave. Senior citizen voters would have been thrilled about getting expanded Medicare benefits including hearing aids and home health care assistance.

Instead of being armed with a menu of great public benefits, Democratic candidates spent most of their time defending themselves over the teaching of history that includes the issue of slavery.

In Virginia, Terry Mc Auliffe, a respected former governor, got in the middle of a debate over parents’ rights and power over local curriculum.

Had Mc Auliffe been able to boast about Democratic achievements in Washington he would not have been fighting a rearguard battle over issues, which were not credible.

The next question I got is “what happened on Long Island?” It’s e very simple story. Last year the Republican Party took a beating. They lost the White House, the Senate and the House.

The Trump loyalists were itching to fight back after their candidate lost. Old-line Republicans, unhappy with the Democrats in Washington, were energized to show up at the polls and they did.

Solid candidates such as Democratic County Executive Laura Curran got caught in the tidal wave, despite four years of dedicated public service.

Are the Democrats doomed for 2022?

The answer will depend on whether or not the party gets it act together.

If the Congress passes the two major Biden proposals and spends the time, explaining its benefits there may be a chance that the number of party losses can be prevented.

At this moment, the progressive House members are dictating the terms of the major bill. Once the two bills are passed, the moderate Democrats will have to take center stage and decide what the party stands for.

There is time for the national Democrats to become organized and show that they can govern. They have inflicted serious damage on President Biden, who is the man who helped them get elected. They have to give him his big wins and start acting like adults.

The national Republican Party is stuck on appealing to the worst instincts of its base and can be defeated with accomplishments and push back on ugly rhetoric. The Democratic Party has gone through many tough years followed by many successes. Election 2021 has to be their wake up call.