Home Blog Our Town: This was the year that wasn’t 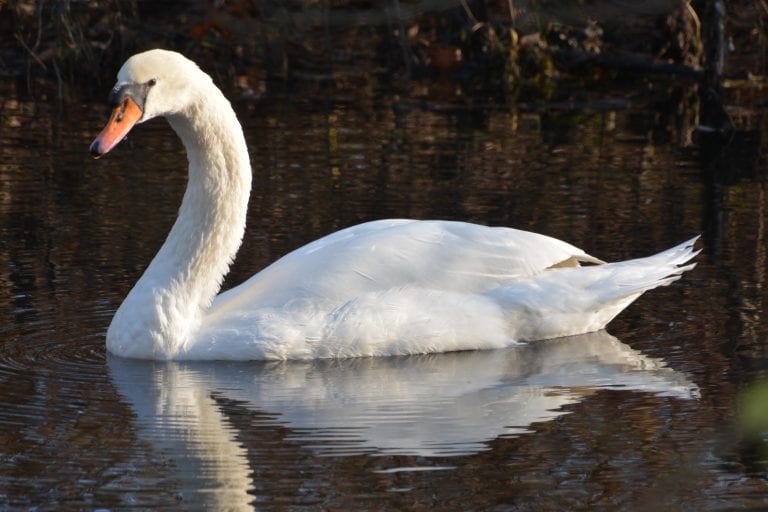 It is customary for journalists to do a year-end review in December to look back and summarize the high and low points of the year. Typically I like to refer back to the more magical moments of the year, but this year has not been magical. In fact, it’s been a year of horror. So let’s title this review “2020: That was the year that wasn’t.”
1) The Impeachment Trial: In January, the nation was greeted with the impeachment trial of Donald Trump, always plenty of laughs. The trial revealed a newer form of psychological regression that made narcissism look healthy. As I listened to the managers’ and attorneys’ version of reality, it occurred to me that I was witnessing evidence of a schizophrenic process in the nation with the two sides having no ability to understand what the other was talking about. If this isn’t a psychotic process, it’s very close. This troubling form of splitting is usually only seen in psychotic patients, but now I’ve seen it expressed in the highest government chambers in America. The media likes to call this the new polarization, but this underestimates the gravity of this process.

2) The arrival of COVID: This story came in as a whimper in February but would simply not go away. Like a monstrous centipede with a thousand legs, it kept getting bigger and badder by the week. By the months of March and April we witnessed a global pandemic that sent fear into everyone person on the planet, thanks to the endless reporting of rising death counts and case numbers. It didn’t take more than a few days for the pandemic to be politicized, which made it impossible judge its danger or the best method to cope. We have seen a growing paranoia, a new post-COVID personality (anxiety-filled social withdrawal, boredom, alcoholism and despair), and some have learned how to boost one’s immune system. I have learned terms like Black Swan Event, Blursday, P.P.E., remote learning, superspreader, social distancing, hunkering down, quarantine and my favorite, contact tracing. Welcome to this Unbrave New World.

3) The economic shutdown: One of the many heinous outcomes of COVID is a global economic shutdown. The travel, tourist, hotel, restaurant, entertainment, sports, fitness and medical fields have all been devastated. I don’t know how the hotel, travel or restaurant businesses will survive and I’ve taken to calling this The Great Pruning of 2020 where the bottom 15 percent of many industries will be gone by the end of 2021. As an example, and citing a stat that you may not have heard about yet, there has been a loss of about 10 percent of the medical field since physicians, who were already in trouble thanks to insurance companies, saw their practices shrink by 50 percent and so many decided to close shop and retire.

4) Rioting in the Street: It started in Minneapolis after the killing of George Floyd, but spread throughout the nation like a cancer. The BLM movement gained steamed and this led to the burning and destruction of buildings as well as fear in the suburbs. The growing isolation, continued income inequality and endemic racial tensions formed a perfect storm which caused an explosion of violence throughout America.

5) Trapped at home: Since more than half the work force and the children are now working remotely from home, you see this insane problem of trying to find peace and quiet in order to work coupled with a child who is refusing to study. So now mothers (or fathers) are forced to be workers, parents and teachers all at the same time.

6) The insidious corporate squeeze: Since I’m lucky enough to be a psychoanalyst, I have an inside seat into the lives of a variety of professional people, including bankers, university administrators and athletes. I have begun to see a very nasty trend which is yet another legacy of COVID. As corporations, banks, universities and gyms all recognize the loss of profit, they are resorting to squeezing people out and thereby reducing payroll. This means that you are either getting fired or you remain in your job but now must pick up the work that your recently departed colleague was doing. When I hear the horror stories of anxiety, exhaustion, depression and shame that these victims experience, it is very troubling indeed.

And so this was the year that was not. It was not a year of fun, of growth, and it was not a year of success. It was not a year of peace or of calm or travel or fine dining. It was not a year for making new friends or holding onto old ones.
It was however a good year for Google, Amazon, Microsoft and Facebook and for anyone who likes social media. One could say that anyone under the age of 35 is at an advantage since they grew up with computers and thus the thought of becoming a stay-at-home cyborg brings a smile to their face. And in this case I would advise them to watch the documentary “The Human Dilemma,” a series of revealing interviews with some of the creators of Google and Facebook and who remarked just how powerful and influential their Artificial Intelligence super computers were. Their AIs may be responsible for all of our polarization, addictive consumerism, isolation and anomie.
Just as the film “Contagion” was eerily predictive of this COVID pandemic, so the films like “The Terminator” and “AI” will be predictive of our next global crisis. So that was the year that wasn’t.