Home Blog Readers Write: My plan to save Nassau County 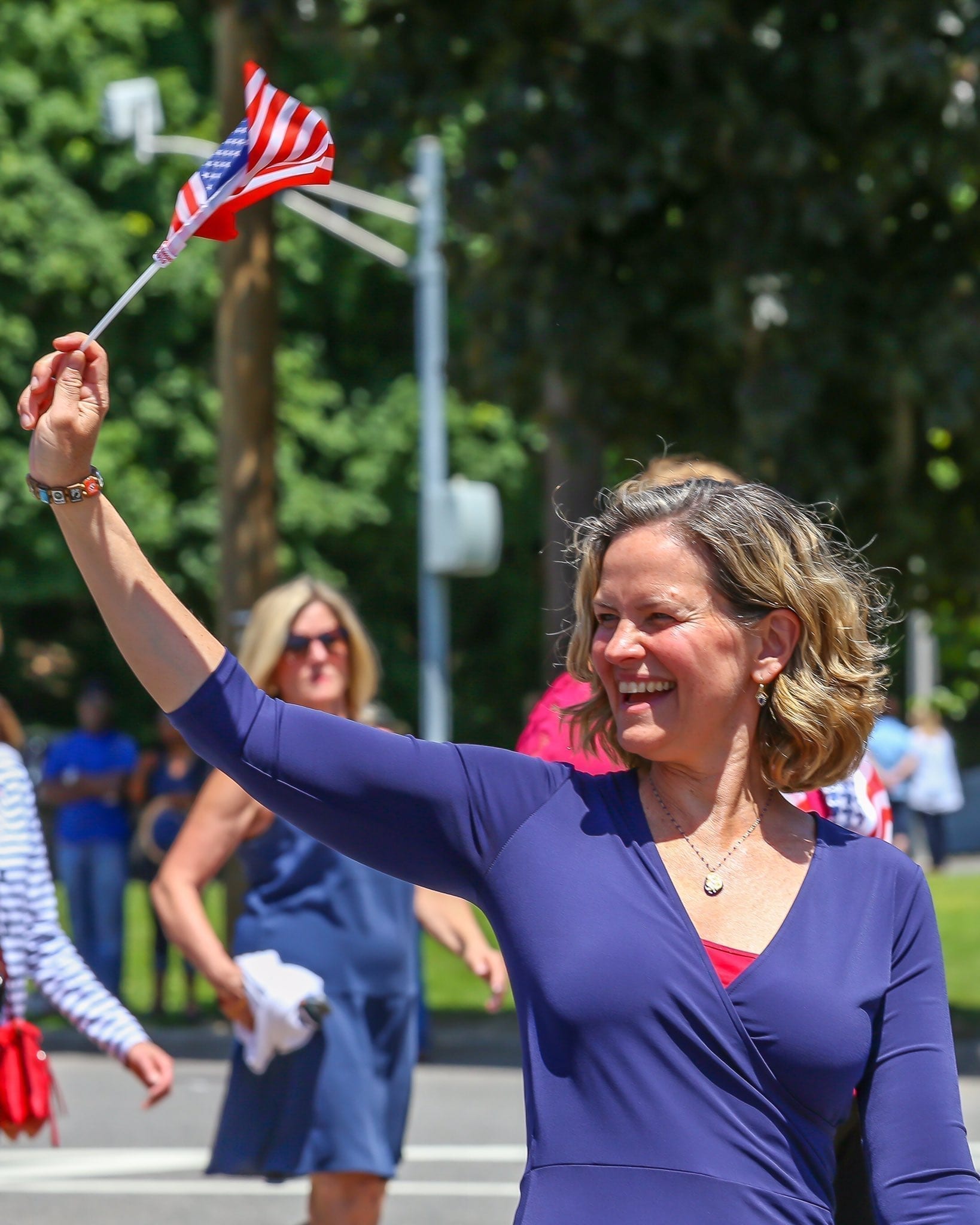 After heroically defending a statue that wasn’t going to be touched, our county executive hopes that some federal money will come in to plug the massive funding gap the Coronavirus has given Nassau.

Actually, the County has a perpetual funding gap, but this one is really serious this time.

But I have a plan that will not only rescue Nassau, but will enshrine the current administration in the pantheon of Long Island’s greatest leaders. (Relax, it’s a very small Pantheon.)

The county’s budget is about $3.6 billion a year. So instead of NIFA just refinancing existing debt and adding in some more to plug the hole, to hell with the Feds, let NIFA bond for $36 billion and fund the County for the next decade. This has several advantages:

1) Since we’ll only be paying debt service, your county tax bill will drop to about $700 a year.

A lot of us will then fall under the SALT cap, and we won’t have to listen to any more whining from certain elected officials who are making a career out of something they can’t change. I imagine the County’s retail sector should recover handsomely.

2) Sure, the county’s debt will balloon, but it’s not like we haven’t been doing this for over 30 years, so why complain now? As it is, The Great Long Island Rube is still paying off the Shoreham nuclear plant, so please, no lectures. Consider it “policy consistency.”

3) Ten years from now the debt will come due, but by that time you will be:
A) In Boca
B) In Asheville
C) In Beth David Cemetery

So, no worries. Every prior county executive has generally left the county in fiscal ruin, and I expect no different now.

Joking aside, this episode bares the farce that is Nassau County government.

People have to realize something: a construct like NIFA doesn’t exist anywhere else in the United States, and no such lifeline has ever been offered to any other municipality.

What generally happens is those municipalities that find themselves in trouble have leaders who make hard decisions. They suffer through these episodes, but the problems get fixed, and they do what they were called on to do.

Ours are thrown a perpetual lifeline, and spared from making the tough calls. In effect, your county, alone, has its very own Federal Reserve window it can borrow from whenever it finds itself in a sling.

This is an escape hatch no other municipality has, and it’s a free pass for any dounty executive to avoid making the decisions to make the County solvent, or govern with even a hint of a fiduciary responsibility.

Why was Nassau, alone in the entire country, given such an enormous privilege? Simple. You don’t have an elected government. What happens is the respective party leaders tee up a “candidate” for you to vote for.

The winning candidate doesn’t really “govern.” They are simply handed the keys to a perpetual franchise maintained by the CSEA, the PBA, and the NYSUT. They take their orders from them.

That folks, is power. It’s also a license to plunder, while keeping the government’s hands tied. It’s why NIFA was created. To protect the franchise. It has no other reason to exist.

We are now in the second fiscal holocaust in a single decade. And while businesses shutter again, food banks beg for provisions, employment withers, mortgages go unserviced and the county treasurer stands ready to lard on the late fees and penalties, there is one group among us who never pays the price for its own greed, profligacy and nihilism, no matter how hard the economy tanks.

Who’s to blame? You are. You allow yourselves to get played like this.

All across this country, governors, mayors and department heads were blindsided inside the space of a month, with revenues in freefall. But they’re doing what they have to do. This is where leadership is tested. Nassau “government” never faces the consequences of its own actions, and simply makes bagholders out of its own citizens.

Nassau’s singular tragedy is that while the post war economy grew it to an unimaginable scale, a political class with the maturity and integrity needed to meet the size of the job never materialized.

And until we get an executive and a Legislature with the courage, public spirit, an unbending commitment to good government and the breadth of imagination to tackle this decades long dysfunction, we’re stuck.