Home Blog A reminder of our national debt to Native Americans, immigrants 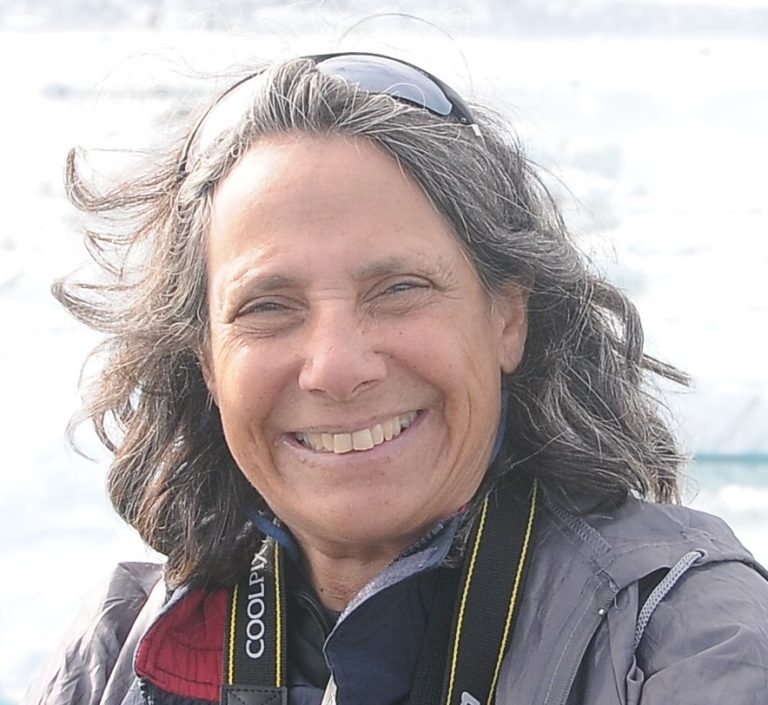 Thanksgiving has evolved into being both a spiritual holiday and a patriotic one – it’s unusual in that respect: spiritual without being religious.

My most profound understanding of Thanksgiving came from my visit to Plimoth Plantation, in Plymouth, Massachusetts – site of the actual Pilgrim’s landing, and the first permanent European settlement (socialist/communist) community, and, as legend tells us, the first Thanksgiving in 1621

It should remind us of our founding here in North America – that the European colonists would never have survived but for the assistance provided by the native people, Wampanoag (People of the First Light).

Within two generations, the natives realized their mistake – they were not only eradicated by the disease brought by the whites (later intentionally spread among native peoples as germ warfare), but declared “savages” who must convert to Christianity or be forcibly thrown out of their own lands.

By the 1890s, though, a wave of immigrants brought to build America’s cities, factories, railroads and make the nation an industrial powerhouse, created a new problem: assimilating this unprecedented wave of immigrants.

So the Thanksgiving, which began as a New England harvest festival, which Lincoln turned into a national day of unity, became this Norman Rockwell heart-warming celebration of multiculturalism and assimilation, rather than a reminder of European colonialism.
With an administration that has put anti-immigration in the forefront of national policy, Thanksgiving has become more about expressing gratitude for our individual successes, rather than a reminder that anyone who isn’t a native American is in fact an immigrant, has forebears who uprooted their lives, coming from vast distances and different cultures to a new land, who suffered for being an “other” who had to learn how to speak, adapt, acculturate, be “American.”

We need to be reminded why so many made that treacherous journey: to escape murderous regimes, deadly famine, crippling poverty. And so many, given the opportunity to become the best versions of themselves, have contributed to making this nation a global economic superpower and yes, a beacon of liberty.

Today, that basic sentiment should produce an urgency to legitimize the status of Dreamers, the young people who only know the America as their home, and by all accounts, have already contributed significantly to our shared enterprise, instead of being forced to live with the terrifying insecurity of being deported in just a few months time. This is the policy of someone who takes delight in torture.

Instead, of a leader who understands the fundamental values of this nation, we are under the thumb of an Administration that refuses asylum-seeking refugees, bans travel from six Muslim-majority countries, ends immigration by family members, throws out tens of thousands of Haitians and Nicaraguans who had sought refuge here and have been living in the U.S. for decades, and if they could, they would end the 14th amendment’s citizenship birthright.

It is an administration that is defying international norms, which would strip away human rights as a core national value.

Just weeks ago, Trump issued his new immigration policy – 180-degrees from the comprehensive immigration reform that the Senate had passed under Obama and the House had simply tabled (that’s why Obama was forced to issue DACA by executive order). His immigration policy has so far consisted of terrorizing millions of people, rather than, as he promised, “prioritizing criminals” for deportation.

And his stated policy is only to double-down on this policy – shifting vast resources that otherwise would be devoted to protecting citizens, to a force of stormtroopers he intends to expand by 10,000.

His shift to “merit-based” immigration is interesting in light of the way his family members – including the Kushners – have profited so royally by selling visas for $500,000 apiece.

The fact of the matter is that immigration has always been about importing low-level laborers to do the work that Americans were unwilling or unable to do, whose children grow up driven to succeed and do because of their access to public education and a theoretical merit-based career ladder. His attack on sanctuary cities – which a San Francisco court deemed unconstitutional – is part of his abuse of power and turned justice on its head: businesses have exploited undocumented laborers, paying a pittance if at all, forcing them to work in abominable, unsafe conditions because they can’t seek help from law enforcement.

Trump’s ignorance of immigration policy and his administration’s disdain for actually providing analysis that would consider the consequences of any policy they enact is clear from how he attacked the “diversity visa lottery” (which he mispronounced as “diversarary” after the terror attack in New York City), using that horrible event for political opportunism. (The program was implemented to ease the way for Irish people to emigrate.)

Congress is equally guilty, because it could easily take up a comprehensive immigration program that would establish a means of legalizing those who should have had a path to legalization and are only outlaws for the deliberate lack of it, and deporting those who legitimately should be removed.

The fact of the matter is there are 11 million people who have been living, working, paying taxes in this country for decades; some 800,000 of them are Dreamers who came as young children and only know this country; and millions of children who are Americans by virtue of being born here. (Address legalization and take up the issue of citizenship separately.)

And this Thanksgiving, let’s not forget the true Native Americans, who have been so despicably treated since Trump came to office – in the Standing Rock affair, overturning Obama’s federal protections of sacred Indian lands and general exploitation and destruction of natural resources.