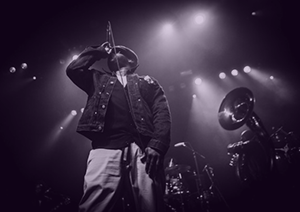 Fronted by Matt Fozzi of “Taking Back Sunday” fame, groove rock band “Rare Futures” will be taking their sound to Long Island. Formerly known as “Happy Body Slow Brain,” the group describes their music as a mesh between rock groove and R&B soul while also containing a little bit of 80s keyboards. 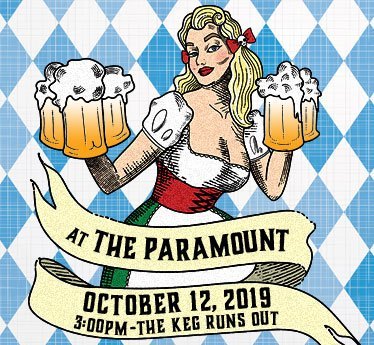 Oktoberfest 2019 at the Paramount

An all-day Oktoberfest experience will be coming to Long Island. There will be live music, German-inspired food and several varieties of beer. The Paramount will be transformed into a beer garden to make attendees feel as though they’re actually in Germany.

The annual event benefits the Sid Jacobson JCC’s Nancy Marx Cancer Wellness Center, which provides much-needed programming like exercise classes, discussion groups and counseling services for those with cancer or who have gone through it. These programs are meant to help participants feel active, resilient and empowered in body, mind, and spirit. Thanks to funding from events like the Stronger Than Cancer 5K, most of these vital programs are free to participants. The race will begin on the grounds of Sid Jacobson JCC and travel through Country Estates.

The New York Islanders will host the defending Stanley Cup Champion St. Louis Blues. Both teams began last season as huge underdogs before making their way into the playoffs. While the Blues emerged as champions, the Islanders swept the Pittsburgh Penguins in the first round before getting swept by the Carolina Hurricanes. 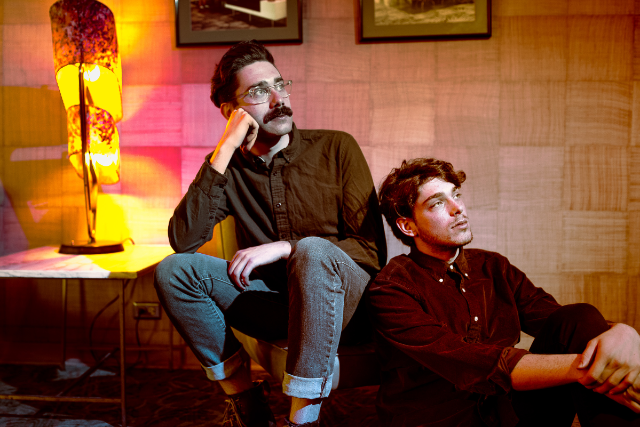 Minnesota rock band “Remo Drive” and singer/songwriter Samia will be performing at the Amityville Music Hall. Remo Drive recently released their second studio album, “Natural, Everyday Degradation,” last May. Their musical stylings have been described as emo punk with elements of multiple forms of punk and rock. Samia released her most recent album, “Ode to Artifice,” last August. Her music contains elements of electronic and pop. 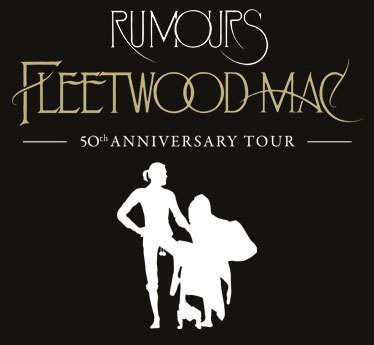 Tribute band “Rumours of Fleetwood Mac” offers “Fleetwood Mac” fans a unique opportunity to rediscover the songs and performances that have ensured the iconic band’s place in the history of music. The tribute group has been personally endorsed by Fleetwood Mac founding member Mick Fleetwood. The show is part of their tour celebrating 50 years of the band that inspired them. 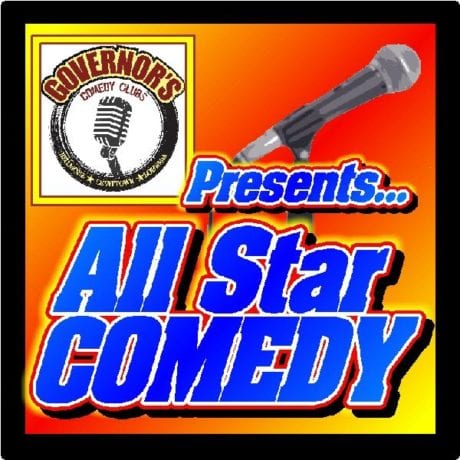 Some of the finest comics from across the country will be performing at the Governor’s Comedy Club. Since opening in 1980, the venue has held performances from comedians like Eddie Murphy, Ray Romano, Kevin James, Rob Bartlett and Tim Allen.

Where: Governor’s Comedy Club at the Brokerage in Bellmore, 2797 Merrick Road, Bellmore, NY 11710