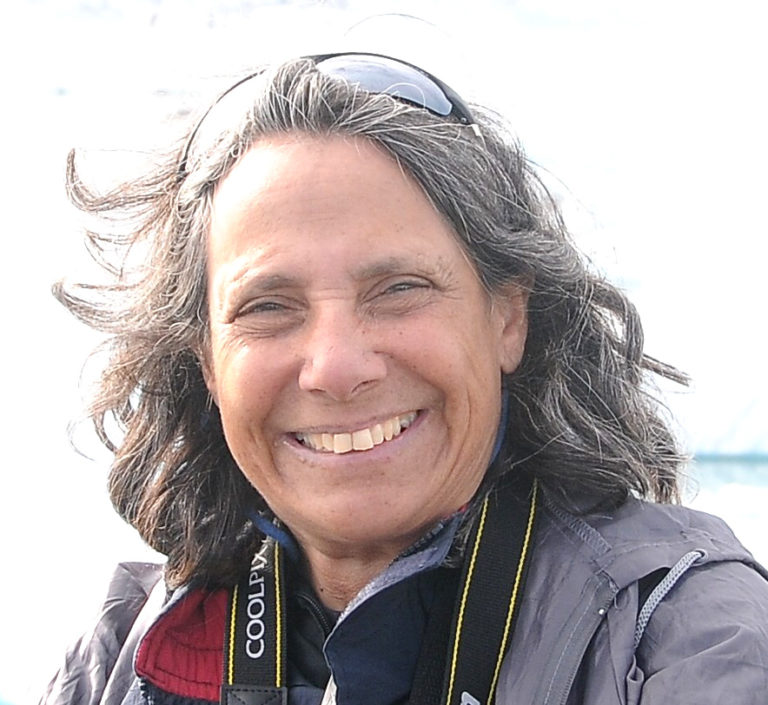 It’s been 100 years since the Spanish Flu pandemic infected 500 million people worldwide (one-third of the planet’s population) and killed as many as 50 million, including 675,000 Americans.

Health care should have improved since then. It has in many countries, but not necessarily in the U.S.

Here in the U.S., the 30 million people who have no insurance, the tens of millions more who are underinsured, and the likelihood, under Trump and the Republicans, of millions more not being able to afford to get treatment when illness first strikes, means that there could well be another massive epidemic.

Our health system is strangling under a combination of avarice, inefficiency and deliberate complexity. Americans pay more than any other industrialized nation – 17 percent of GDP, in fact, – with some of the poorest outcomes.

Our maternal mortality rates, for example, are the worst among Developed Nations (the U.S. is the only one among them without universal health care).

The Affordable Care Act (Obamacare) was aimed at addressing one of the most significant problems: making access to health care a right, not a privilege, and ACA made gigantic inroads, reducing the number of uninsured from 50 million to 30 million (still 10% of the population).

It did this by requiring everyone to have health insurance, subsidizing people based on income, requiring insurance companies to cover pre-existing conditions without penalty, and capping the amount of premium for non-patient services to 20 percent (the industry had been pocketing 33 percent).

And while the ACA succeeded in slowing the increases in health premiums to the lowest level in decades, the sabotage by the Trump Administration and Republican governors, went a long way to reversing those gains, so that the costs are again rising, forcing people to the torturous dilemma of purchasing “junk” insurance that doesn’t cover anything and pay high deductibles, or spending a gigantic chunk of resources on premiums.

Obamacare was an Escher matrix designed to win Republican support (in the end, not even Maine so-called moderate Republican Sen. Susan Collins voted for it), which meant that Democrats had to give up what they really wanted: “Medicare for All” (also known as “single-payer”) or even the more reasonable “public option” so that consumers wouldn’t be at the mercy of for-profit insurance companies or employers. (By the way, whatever happened to the bipartisan solution to fix Obamacare?)

I would suggest a public option – enabling people to buy into Medicare, for example – and a public-service commission-style price regulation are the best means to transition the health care economy with minimal disruptions, including political hysteria that would doom universal health care, decoupled from employment.

I would submit that the for-profit insurance market would fall away under the best application of free market forces (which don’t exist now). And for that, the “Our Revolution” progressives will need to become pragmatic.

In fact, in strict capitalist terms, taxpayers are shareholders –  we fund the research, the innovations that go into developing medical procedures and drug development, such as Advanced Precision Medicine (remember Obama’s push for cancer research?).

Democratic control of the House may have saved Obamacare from total repeal but is unlikely to undo the sabotage by Trump and the Republicans or make inroads to making health care both accessible and affordable.

So, as it is with climate action, it is now up to states to come up with solutions.

With the Democrats now in control of New York’s Legislature, there is new hope for a Medicare-for-All-type innovation, New York Health Act.

At the November Reachout America meeting, Leonard Rodberg, PhD, who is an activist with the Campaign for New York Health, laid out how “the most popular piece of legislation no one has heard of” would work.

In essence, health care would be paid for out of progressive taxes instead of premiums paid to a for-profit middleman who does not provide added value.

Under the proposed New York model, everyone would be covered; the comprehensive plan would cover all medically necessary care, including medical, prescription, vision, dental, hearing, mental health and substance abuse treatment and reproductive care; there would be one comprehensive plan, freedom to choose your provider (not be confined to a network); care decisions would be made by medical professionals, not profit-driven insurance company bean-counters.

And with greater ability to eliminate waste and contain costs, it is estimated that New York would save as much as $45 billion a year from current health care expenditures.

How? Because instead of 20 percent (an amount that was capped by Obamacare but had been 33 percent before) of the top going to insurance companies for administration, marketing and profit, the administrative costs would be closer to Medicare’s 2 percent. Also, because everyone would be paying into the pot – instead of (as Trump and Republicans would have it, only sick people) – there is a bigger pool of money. And finally, yes, Virginia, there would be some price regulation, so you don’t have a drug company raising prices 5,000 percent because they can and you don’t have a hospital charging $10 for an aspirin or a doctor billing $900 for a 10-minute exam.

The New York proposal could be the model for the nation – indeed, it could be made to work here, unlike a state like Vermont, because New York has the population and GDP of a nation.

The other fear is that (heaven forbid) if everyone is entitled to health care, it will have to be rationed! But that wouldn’t happen if 1. there was a focus on promoting healthy lifestyles and wellness, and 2. the government would encourage more doctors, nurses, physicians assistants, clinics, e-medicine and other ways to increase availability.