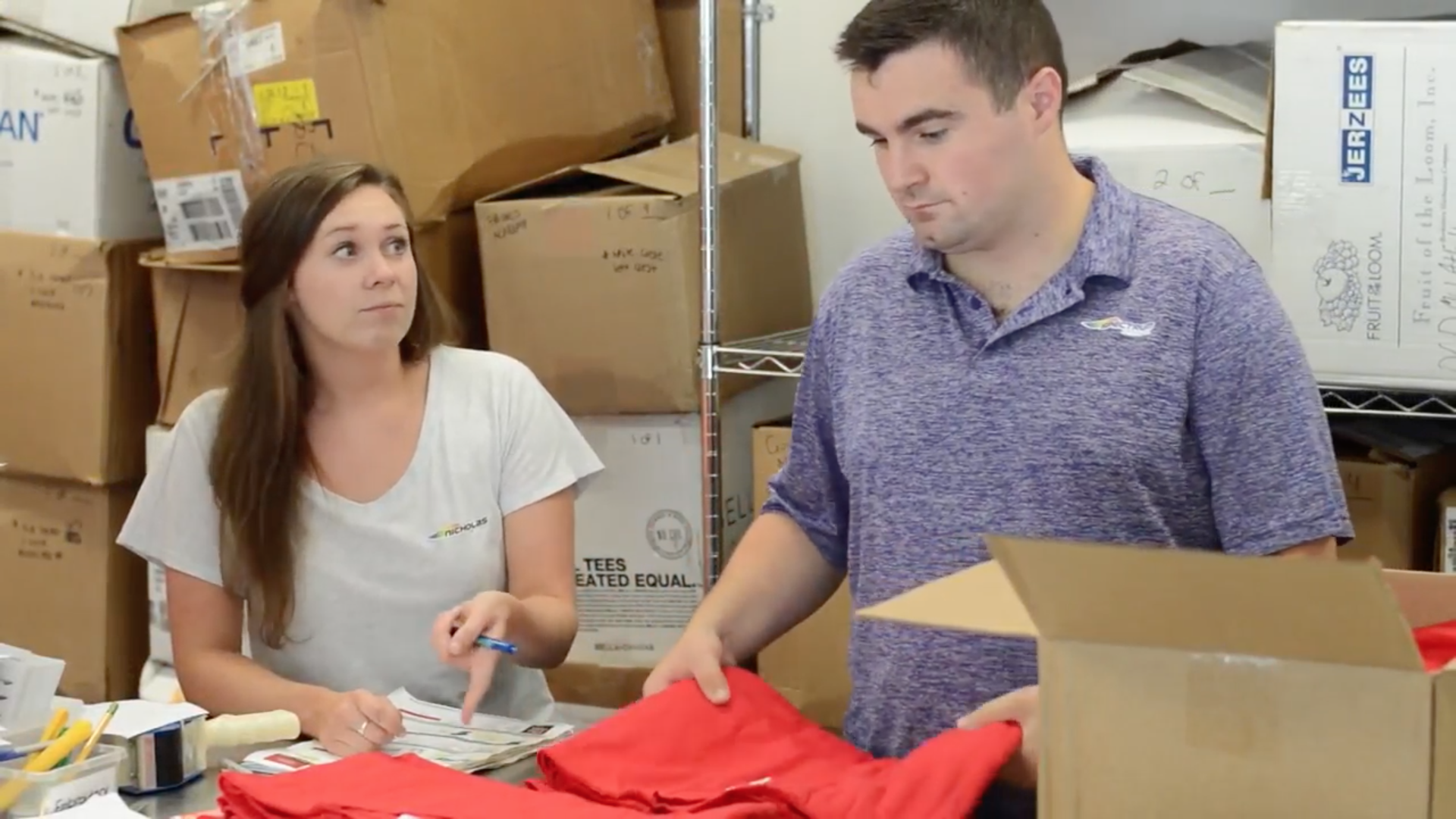 A screenshot from the trailer of Mackey's documentary "The Business of Autism." (Courtesy of YouTube)

Stephen Mackey has spent years creating videos for corporate America as part of his work with Mesh Omnimedia, a multimedia company based in Virginia. But when it came time to produce his first feature-length production, he wanted to do something different.

“I was looking for something with a deeper meaning,” he said. “I was reaching a point in my career where I felt I should do a story that was bigger than me.”

And, by accident, he found it. A client connected him with Port Washington’s Spectrum Designs, which employs adults with autism to make custom clothing. Mackey helped to design the company’s logo and website in the autumn of 2014 and continued to follow the company after the work was done. When he found out that Spectrum was moving from the Community Center into a new, expanded space, he knew he wanted to document it.

“I was taken aback with the quality of the clothing, with the passion of its founders and leadership and with the overall excellence of everything they do,” Mackey said.

The result is Mackey’s documentary “The Business of Autism,” which will hold its world premiere on May 31 at Soundview Cinema in Port Washington as part of the Gold Coast International Film Festival.

Mackey began shooting the film a little over a year ago when he shot b-roll of Spectrum’s production area on May 15, 2017. Over the next year, he made several trips between Virginia and Port Washington to shoot galas, interview Spectrum leadership and local officials, and film the move into Spectrum’s new home. When Spectrum moved into 366 Main St. in March, Mackey was there to film the ribbon cutting.

He said he enjoyed his frequent visits to the area.

“Kudos to the Port Washington community for supporting Spectrum,” he said. “That’s a big part of the film.”

Mackey said that so many people had positive things to say about Spectrum that the hardest part wasn’t getting people to agree to be interviewed, but to schedule all the interviews.

“It was easy to find people to participate,” he said. “And I think the politicians want to align themselves with Spectrum and what they’re doing.”

The sheer amount of material that he recorded for the film led to the most challenging aspect of producing the documentary. He said that every hour of a film requires 50 hours of footage, and Mackey said that combing through everything to find the right shot was often a challenge.

But he said that struggle was worth it for the final project.

“Almost everybody has some connection to autism, who knows or is related to someone,” Mackey said. “We’re telling a story that is important to everyone, that has relevance to everyone.”

That relevance has led Mackey to submit the film to 14 films festivals. He said he is waiting to hear back from most of them, but was recently informed that “The Business of Autism” had made the first cut at one festival.

“They were very positive about the film,” he said. 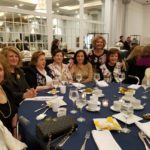 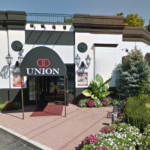