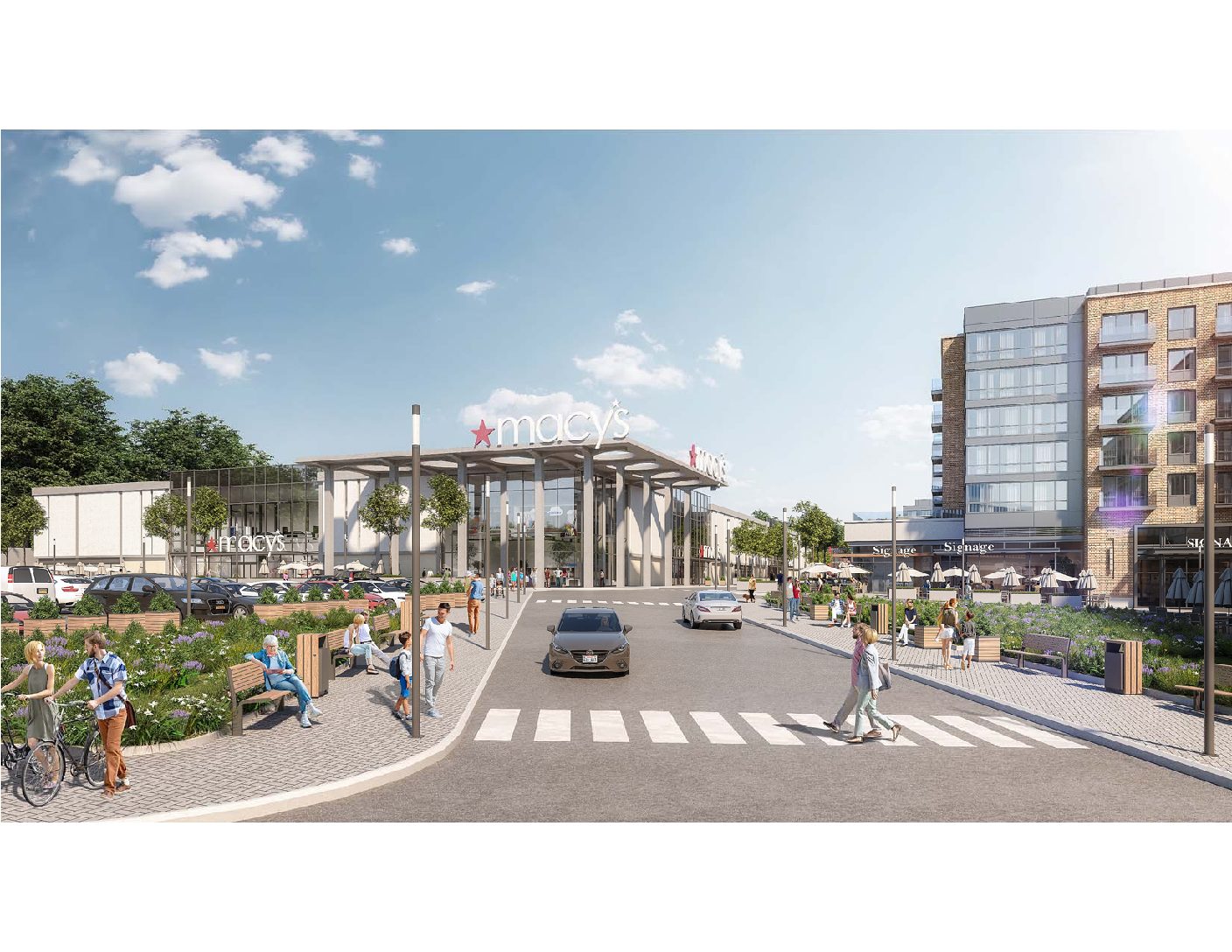 The companies described the plans for what they are calling Manhasset Square to the Greater Council of Manhasset Civic Associations on May 8 and have also met with local school district officials, the state Department of Transportation, the county Department of Public Works and the Manhasset Park District, he said.

The submission to the town will be classified as a Planned Unit Development because it requires variances, Olsen said.

The project, which will cost more than $400 million, would introduce three apartment buildings, a hotel, an office building and retail and dining outlets to the Macy’s property, which currently has a vast parking lot surrounding the department store.

“The site has been a productive center of commerce for more than 50 years,” Olsen said when asked why he thinks the application will be approved. “With the changing landscape of retail real estate, the proposed project will ensure its success for the next 50 years.”

The 355 rental apartments are intended for young professionals and older adults, the vice president said. There are few such opportunities available in Manhasset, and Olsen said young adults will enjoy the existing local downtown, restaurants and retail stores.

“We believe the project will serve as an entry into the community for younger adults to establish Manhasset as their home and eventually purchase a home and raise a family,” he said.

Much of the 2,271 parking spaces would be in an underground lot.

The developers are evaluating the possibility of offering shuttle buses to run between Manhasset Square and the Manhasset Long Island Rail Road station.

The Macy’s store itself would not move or grow.

“We’ve got a very robust online presence that we’re looking to strengthen over time, but it’s never going to overtake our brick-and-mortar business,” Chris Erb, vice president for real estate at Macy’s, said at the May 8 meeting. “We recognize we have work to do to continue to strengthen our brick-and-mortar presence and part of that is enlivening the environments around our stores.” 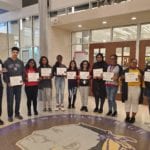 Sewanhaka honors April students of the month
Next Article