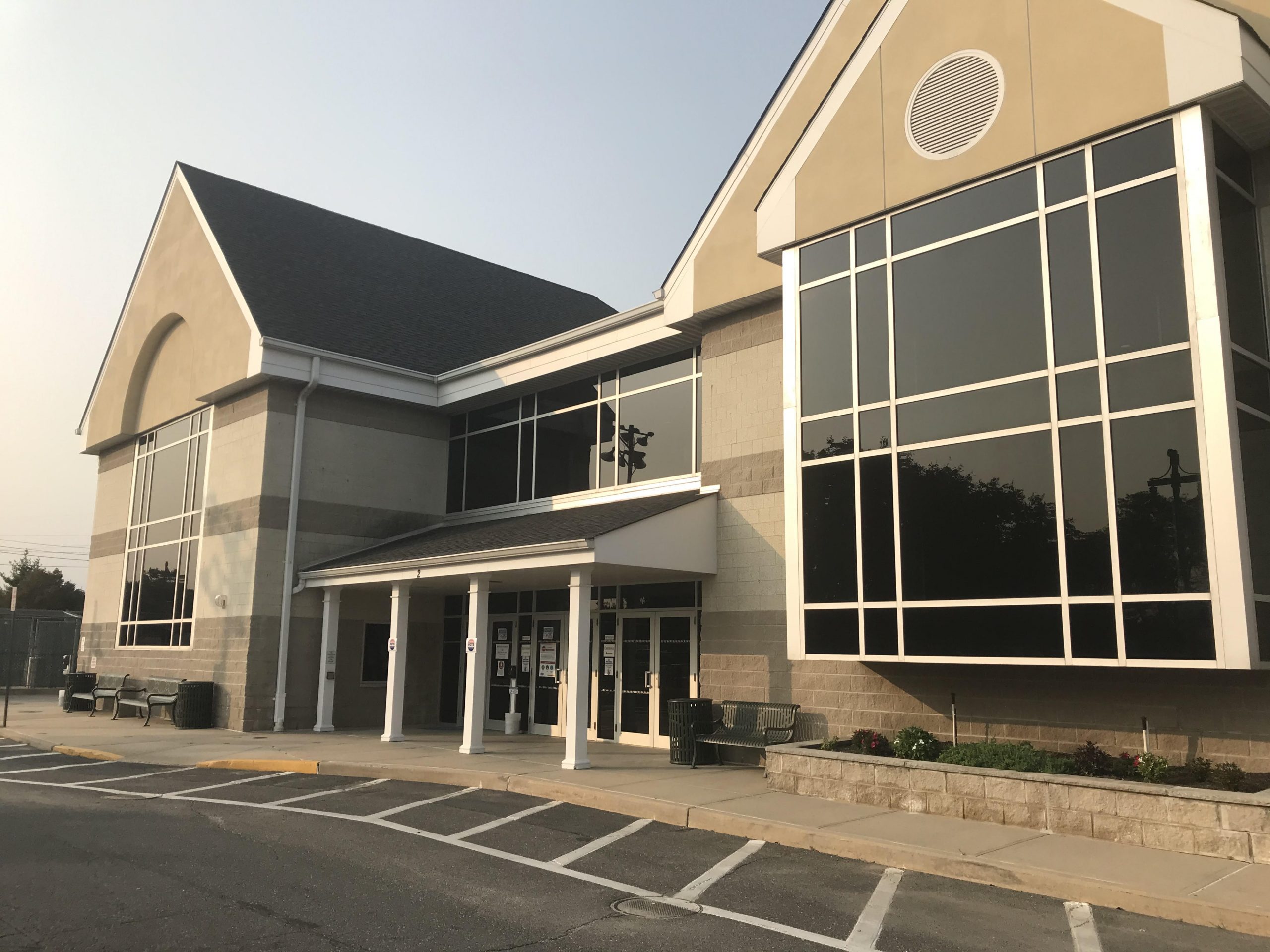 The recreation center building in Floral Park was used as a polling station in Tuesday's election. (Photo by Elliot Weld)

Deputy Mayor George Ingram retained his seat on the Village of South Floral Park Board of Trustees in Tuesday’s election, and his next-door neighbor Nyakya Brown also won a seat on the board.

Ingram received 96 votes and Brown 111. They defeated Porsha Lyons, who had previously served as the deputy village clerk and received 59 votes.

Village Justice Paul Lawless, who was running unopposed, was re-elected with 99 votes.

Ingram has been a trustee for 20 years and deputy mayor for about a year and a half. He and Brown have known each other since Brown was a child and he said she would be “an excellent trustee.”

Ingram is also the fire commissioner for the village and the human resources commissioner. He is a member of the Residents Party, which he said focuses on maintaining quality of life for the community, especially for seniors and youth, and increasing property values. He said property value is especially important because South Floral Park has no businesses to tax so a large part of the village’s revenue comes from property taxes.

Ingram said he had not been able to campaign in person after the elections were postponed in March because of the COVID-19 pandemic. He focused on distributing flyers and using social media. He said this was “a different type of campaign” in light of the pandemic. Since the village is only about seven by ten blocks, Ingram said, he was able to reach much of the community with flyers.

Brown is a long-time resident of the village and works as a psychotherapist and life coach. She could not be reached for comment on her victory.

Lyons was deputy village clerk from 2016 to 2018. She said she was running to be a voice for the community, especially the village’s working residents. She campaigned by walking around the village door to door and meeting residents.

Fitzgerald said he is looking forward to is sitting down with the new Business District Beautification Committee to work on “positive changes to our commercial districts.”

Cheng said he is proud to continue serving the community as it faces the fiscal impact of COVID-19 and the conclusion of the Long Island Railroad Third Track Project.

Editor’s Note: An earlier version of the story incorrectly reported that Nyakya Brown had received 121 votes. 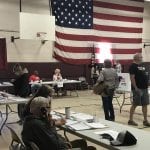