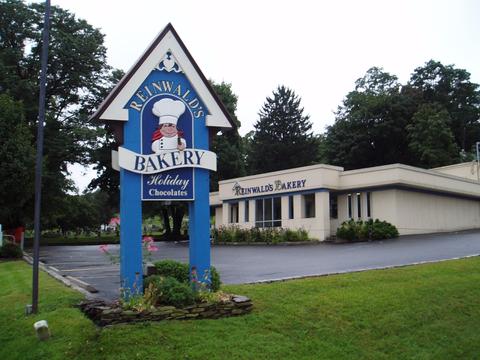 Buttercooky Bakery will take over the current home of Reinwald's Bakery in Huntington. (Photo from reinwaldsbakery.com)

Though one of its dessert destinations is changing hands, Huntington won’t have a paucity of pastries.

Buttercooky Bakery, the Floral Park institution, will soon open its third location at the current home of Reinwald’s Bakery on New York Avenue, where owner and chef Ben Borgognone plans to offer the same variety of European-style sweets.

Carole and Rich Reinwald, the bakery’s owners, decided to retire and sold the shop to Borgognone after 30 years in business, they wrote in an email message to customers. Reinwald’s previously had locations in New Hyde Park and Bellerose.

“I think that we can enhance his business, what he’s already doing there,” Borgognone said.

The Huntington bakery will be Buttercooky’s third outpost. The original Floral Park location opened in 1962; Borgognone purchased it in 1995 and expanded it in 2015. He opened a smaller spot in Manhasset in 2005 and expanded it last year to serve lunch.

Borgognone’s son, Francesco, will run the new bakery and learn the tricks of the trade alongside his father in the kitchen. Francesco joined the business about eight months ago after quitting his Manhattan finance job, Ben Borgognone said.

“He liked the action of what he used to see me doing in the bakery,”said Ben Borgognone, who learned baking at his father’s Brooklyn bakery and at Manhattan’s Plaza Hotel. “He’s more of a people person.”

The decision to retire followed much “thought, consultation, assessment, hand-wringing and yes, tears” for Rich and Carole Reinwald, Rich wrote in his email message.

They sold the property to Borgognone despite getting higher offers from others because they would rather see it stay a bakery than become a “luxury” apartment building, Rich Reinwald wrote.

“Buttercooky has a great reputation within the community and I am completely comfortable turning the reins over,” he wrote.

Borgognone said Reinwald will help him transition into the shop when he takes over sometime after the sale closes next week. Reinwald will likely return around the holidays to help make his traditional gingerbread houses and stollen, a German fruit bread, Borgognone said.

Borgognone plans to bring more French and Italian pastries to supplement Reinwald’s German fare, he said, along with Buttercooky’s signature specialty cakes. He’ll also likely renovate the interior to make it look more like his other two locations within a year of taking over, he said.

But his first task will be figuring out what the Huntington customers like best.

“Every town has different taste buds, a different palate for desserts,” Borgognone said. “Floral Park as opposed to Manhasset — they’re different. So I have to see what Huntington enjoys.” 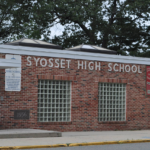 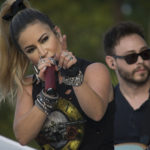