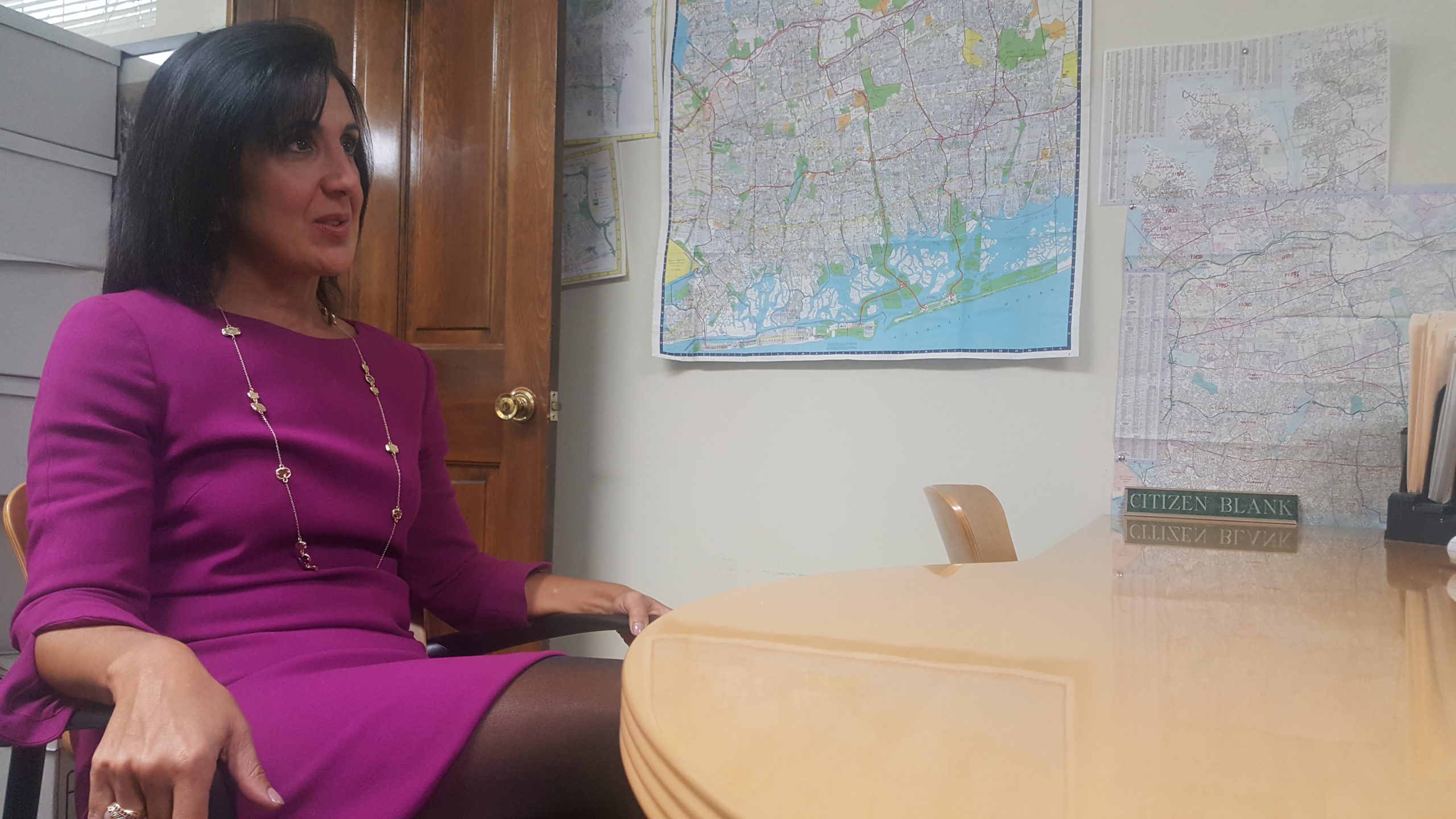 Sylvia Cabana says the Hempstead Town Clerk’s Office needs to increase its accessibility of documents and its receptiveness to non-English speaking residents.

“Many of my clients as an immigration attorney are Central Americans in the Town of Hempstead. I’ve been dealing with them for 20 years,” Cabana said, a Democrat who is challenging  Nasrin G. Ahmad. “I know that they are not getting the information they need.

Cabana, whose father was Argentinian and whose mother is Cuban, is fluent in Spanish — which she said makes her “uniquely qualified” for the role.

Cabana said the clerk’s office could be used to do more community outreach to minority citizens, “especially since 17 percent of people in Nassau County identify themselves as Hispanic or Latino.”

“I see this a lot. The parents don’t have status but the little boy about 5 years old who was born here is not speaking,” Cabana said. “I ask why they don’t go get him services. They don’t know these services exist. They’re so afraid because of their own status that they don’t get the information they need.”

Cabana said she would also like to set up telephone booths, which are often used in immigration court, where residents could talk with an interpreter in any language.

“I’d like to make it a warmer type of place. It feels like going to the motor vehicles office,” she said. “I think you could make it more welcoming.”

“It could be run a lot more efficiently, digitizing things, guarding against cyber attacks,” Cabana said. “I just want as much digital accessibility as possible. People could request certain records over email or something and we could have the records waiting for them at the office or sent to them as a PDF.”

She said people who file Freedom of Information Law requests are not receiving documents “in due fashion.”

“It’s not happening. People are getting the impression that the town is not open,” she said. “If people ask for a record, if they exist, I should be able to get it to them as the clerk.”

Cabana, a Democrat from Garden City, is running against Ahmad for a seat that hasn’t been won by a Democrat in 110 years.

“I’m not just counting on disenfranchisement with the Republican brand [at the national level]. People are so tired of the corruption and the cronyism on the local level,” Cabana said. “I’m not hallucinating. There’s opportunity to win.”

Cabana said that if Laura Curran wins the Nassau County Executive seat, her victory would have coattails.

“Republicans fall in line but Democrats have to fall in love,” Cabana said. “Are Democrats falling in love with Laura Curran? I don’t know. I hope so. She’s lovely.”

But Cabana said she doesn’t have to just count on Democrats turning out to vote.

“The Republican-Democratic thing on the federal level can be very divisive. But things are a little different this year,” Cabana said. “People are taking notice of what’s going on with Trump. I think it’s a disaster internationally. I don’t think your everyday Republican is happy with what’s going on at a federal level.”

“You have Mangano indicted, Ambrosino indicted and all this corruption on the local level,” Cabana said. “Everything you read about Santino is that he’s a bully. He runs the council meetings like a dictator. You’ve seen Bruce Blakeman call him Kim Jung. These are Republicans coming out against him.” 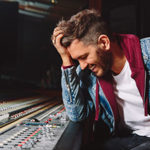 Andy Grammer to perform in Huntington