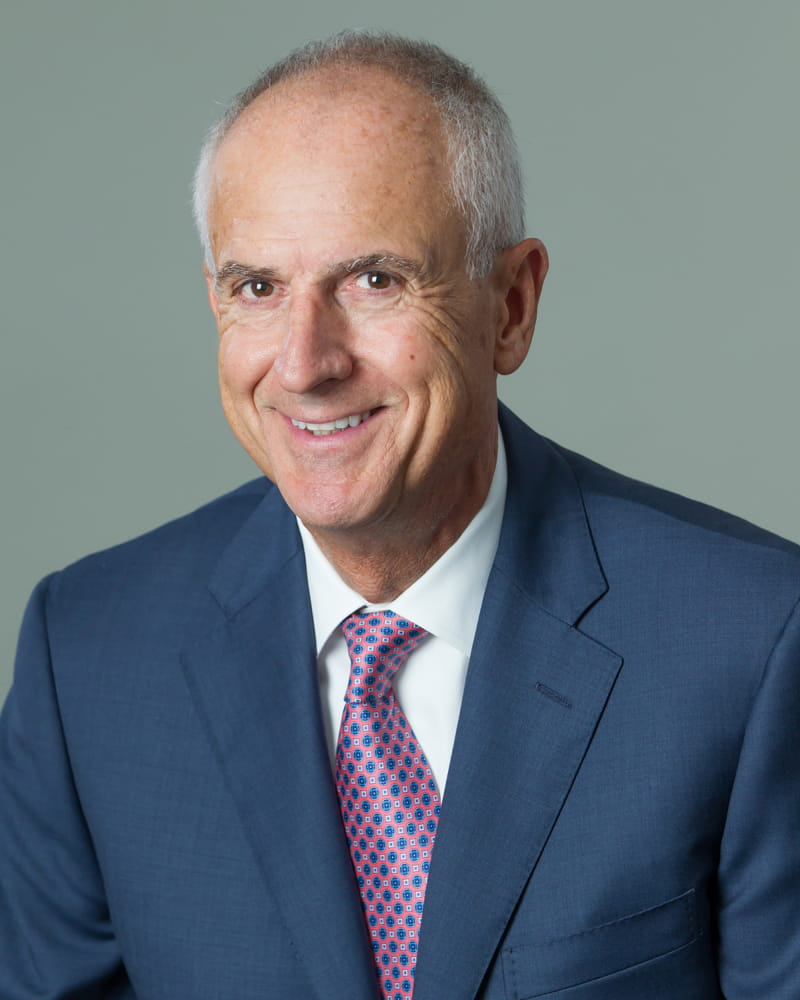 Castagna Realty, which owns Americana Manhasset, has named Russell G. Matthews as its new president and CEO after the death of former CEO John Gutleber.

Matthews will be leaving his role as principal and executive vice president of the real estate firm Albanese Organization, where he has worked for over 20 years. Frank Castagna, a principal at Castagna Realty, has known him the entire time.

“Our longstanding partnership with the Albanese family has always been one based on mutual respect and trust, and Russell Matthews has been an integral part of that collaboration,” Castagna said. “A pillar of both the business and philanthropic communities, as John Gutleber was so notably, Russell has the professional and personal qualities necessary to help steer our company into the future. He understands the unique, entrepreneurial vision of a family-owned business, and we are proud to welcome him into our organization.”

Matthews led efforts for the Albanese Organization and Castagna Realty to acquire buildings on Franklin Avenue, one of which was the first LEED certified office building on Long Island.

Before his career at the Albanese Organization, which his uncles Vincent and Anthony Albanese founded, Matthews was the Greater New York Savings Bank’s executive vice president and chief lending officer.

In Nassau County, he has served on both business and philanthropic boards.

He was the vice president of the Garden City Chamber of Commerce for over 10 years. He is currently on the board of the Long Island Real Estate Group and the Association for a Better Long Island.

He is on the board for the Mental Health Association of Nassau County and the Safe Center Long Island.

Stretching for health and wellness
Next Article 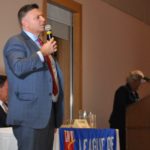