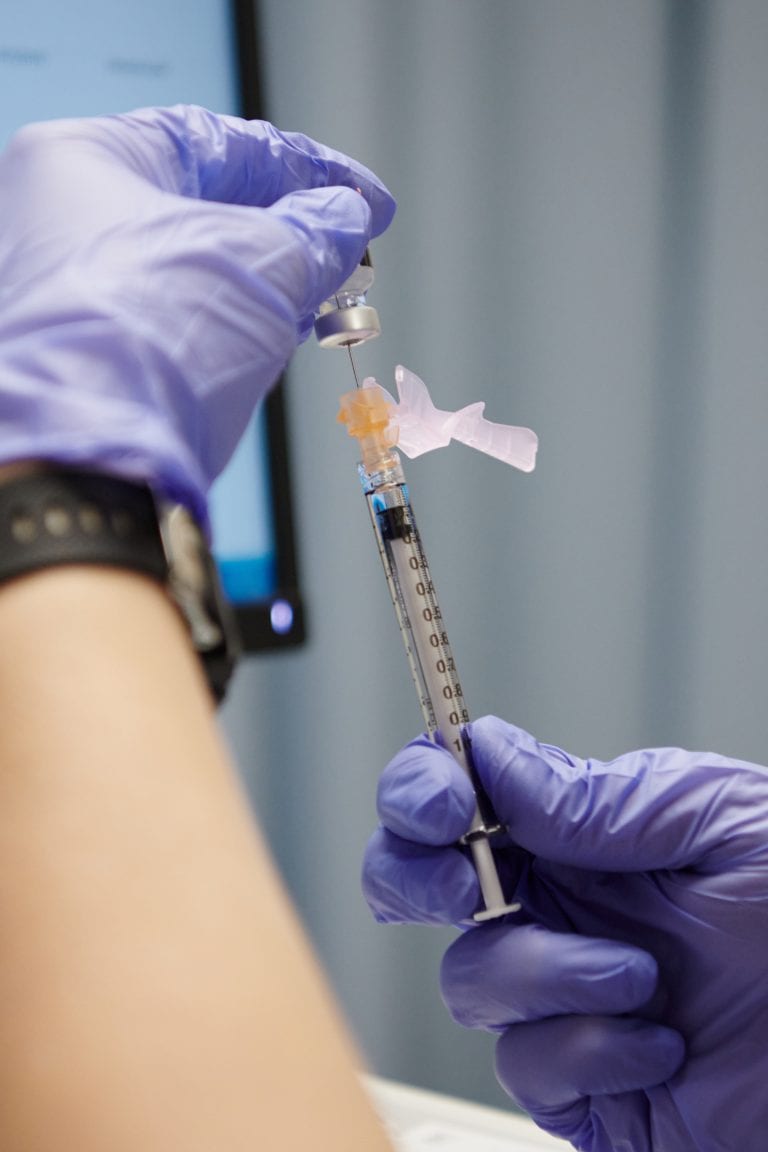 The Centers for Disease Control and Prevention expanded eligibility for coronavirus vaccine booster shots on Friday, as the North Shore neared full vaccination, according to figures from the state’s Department of Health.

CDC Director Rochelle P. Walensky announced on Friday that the Pfizer booster shot was being expanded to all adults at least 18 years old at least six months after receiving their second vaccine dose. Walensky touted research conducted by the federal organization that shows the booster’s effectiveness in protecting against the virus, especially with growing concerns about variants.

“After critical scientific evaluation, today’s unanimous decision carefully considered the current state of the pandemic, the latest vaccine effectiveness data over time, and review of safety data from people who have already received a COVID-19 primary vaccine series and booster,” Walensky said. “Booster shots have demonstrated the ability to safely increase people’s protection against infection and severe outcomes and are an important public health tool to strengthen our defenses against the virus as we enter the winter holidays.”

Prior to the CDC’s expansion, Pfizer booster shots were available to adults at least 65 years old and all adults with underlying health conditions or living in high-risk or long-term care settings.

Gov. Kathy Hochul, who announced on Monday that 90 percent of adults in New York had gotten at least one shot of the vaccine, encouraged everyone to get inoculated before the holidays.

“We know the recent increase in the spread of COVID across regions of New York State is happening due to lower vaccination rates in those areas,” Hochul said in a statement. “Getting more New Yorkers vaccinated, including children aged 5 and older, remains the best way to help turn the tide in our fight against COVID-19.”

As of Tuesday, 74.4 percent of Nassau County was fully vaccinated and a total of 382 new cases were reported, according to figures from the state’s Department of Health. Since the beginning of the pandemic, Nassau County has had 222,290 cases of the virus as of Tuesday and 5,141 virus-related deaths, according to the figures.

Statistics also showed that a pair of ZIP codes on the North Shore became fully vaccinated as of Monday. Roslyn’s 11576 ZIP code and Great Neck’s 11020 ZIP code led the way in vaccination efforts with 100 percent inoculation rates. The 11020 ZIP code consists primarily of the Village of Lake Success and University Gardens. Some of this area is also made up of Great Neck South Middle and High School, North Shore Hebrew Academy and the Fresh Meadow Country Club.

The 11042 ZIP code of New Hyde Park continues to have the lowest rate at 24.3 percent of people vaccinated, according to statistics. That area, however, consists primarily of businesses south of Northern State Parkway and along Marcus Avenue.

The next lowest vaccination rate on the North Shore is the 78.3 percent in the 11024 ZIP code of the Great Neck peninsula, which includes the Village of Kings Point. The next lowest one is also in Great Neck, with the 11023 ZIP code at an 82.8 percent rate, according to the figures. This area incorporates parts of the villages of Great Neck and Saddle Rock, along with Great Neck Gardens and Harbor Hills.

In total, the 13 North Shore ZIP codes average a 93.4 percent vaccination rate. Without the 24.3 percent figure in the 11042 ZIP code, the average for the remaining 12 ZIP codes increases to 99.2 percent. 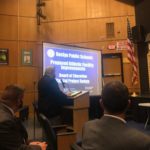 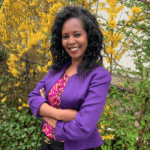