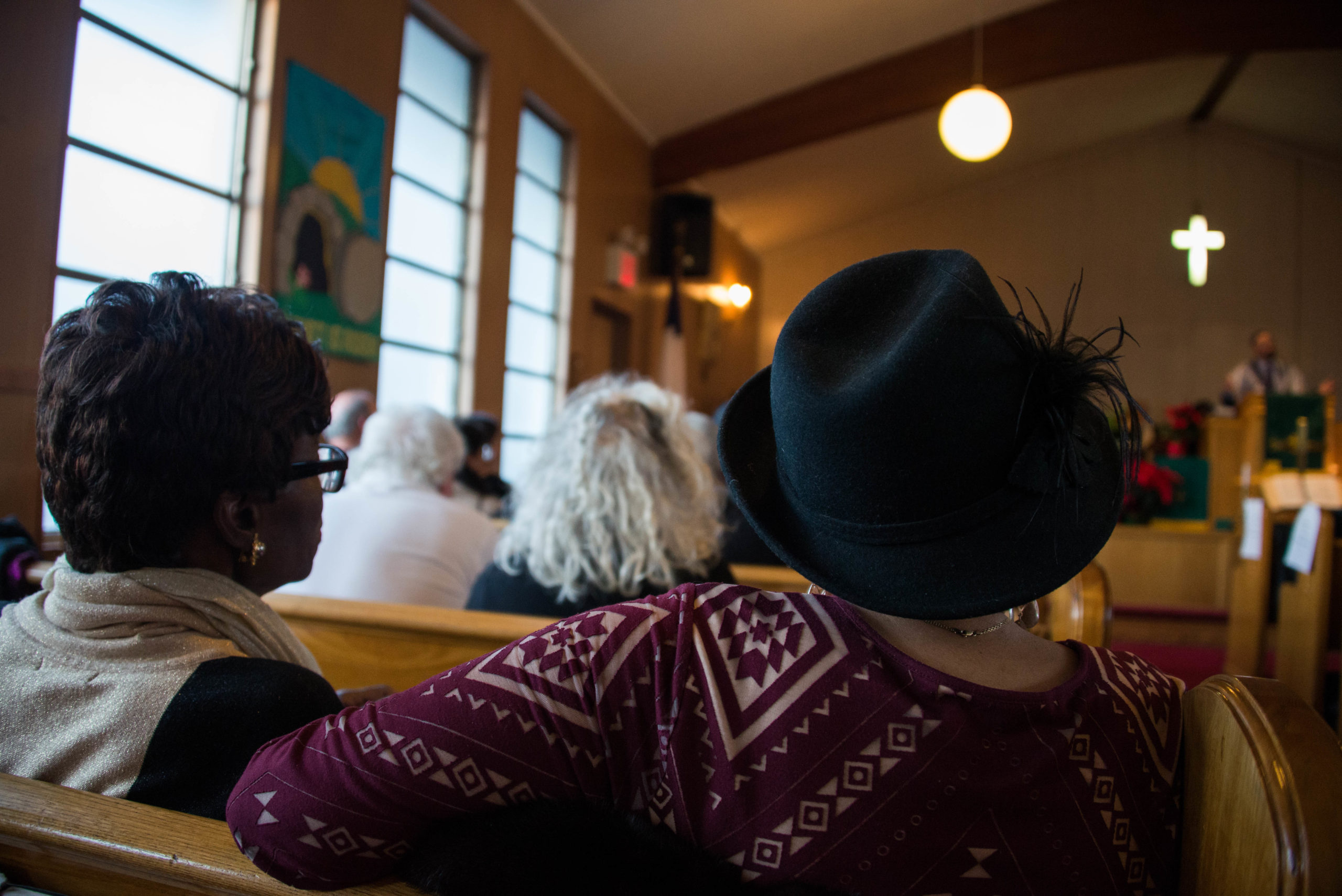 “We are trying to still continue Dr. King’s work, and continue to fight,” Julia Shields, a member of the event committee, said. “We still have a lot of work to do.”

The Rev. Kathleen Edwards of St. Paul A.M.E. Zion echoed that view, as they both nodded to Dr. Martin Luther King Jr.’s rhetoric of unity across demographics.

“Each year it gets bigger and bigger,” Edwards said of the event. “Every year we get together and hopefully it will stick.”

They hope to gather more religious and cultural organizations, she said. This year, she and others welcomed the Chinese Association of Great Neck for the first time.

The event, meant to gather people of different faiths, was presided over by ministers and rabbis in the area.  The service was composed of prayer and benediction, and song as well.

The Shireinu Choir of Long Island led a rendition of “Avi V’ Atah,” a Hebrew song, and the Willow Interfaith Women’s Choir, bedecked in scarves, began with Ysaye M. Barnwell’s “Would You Harbor Me?” which director Farah Chandu described as “asking the right questions in this day and age.”

“It’s about making a public stance,” Chandu said. The choir had performed in Manhasset for the first time after the Jeffersontown Kroger and Pittsburgh synagogue shootings. “These unity vigils against murders are symbolic. This is the new norm.”

Several politicians also attended. “Martin Luther King’s dream for all people was for all people to come together,” Mayor Pedram Bral of the Village of Great Neck said. “This is the best place to convey that message.”

For Dave Sear, who attended, the idea of music for equality and togetherness was nothing new. He recalled the civil rights movement with King at the head, and his own ventures in music for social justice.

There’s nothing like taking it “in front of an audience,” he said.

“We are grateful for the legacy bequeathed on us,” said Robert S. Widom, rabbi of Temple Emanuel of Great Neck. 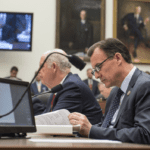 Suozzi selected for Ways and Means Committee
Next Article 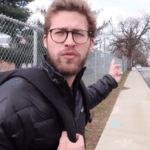