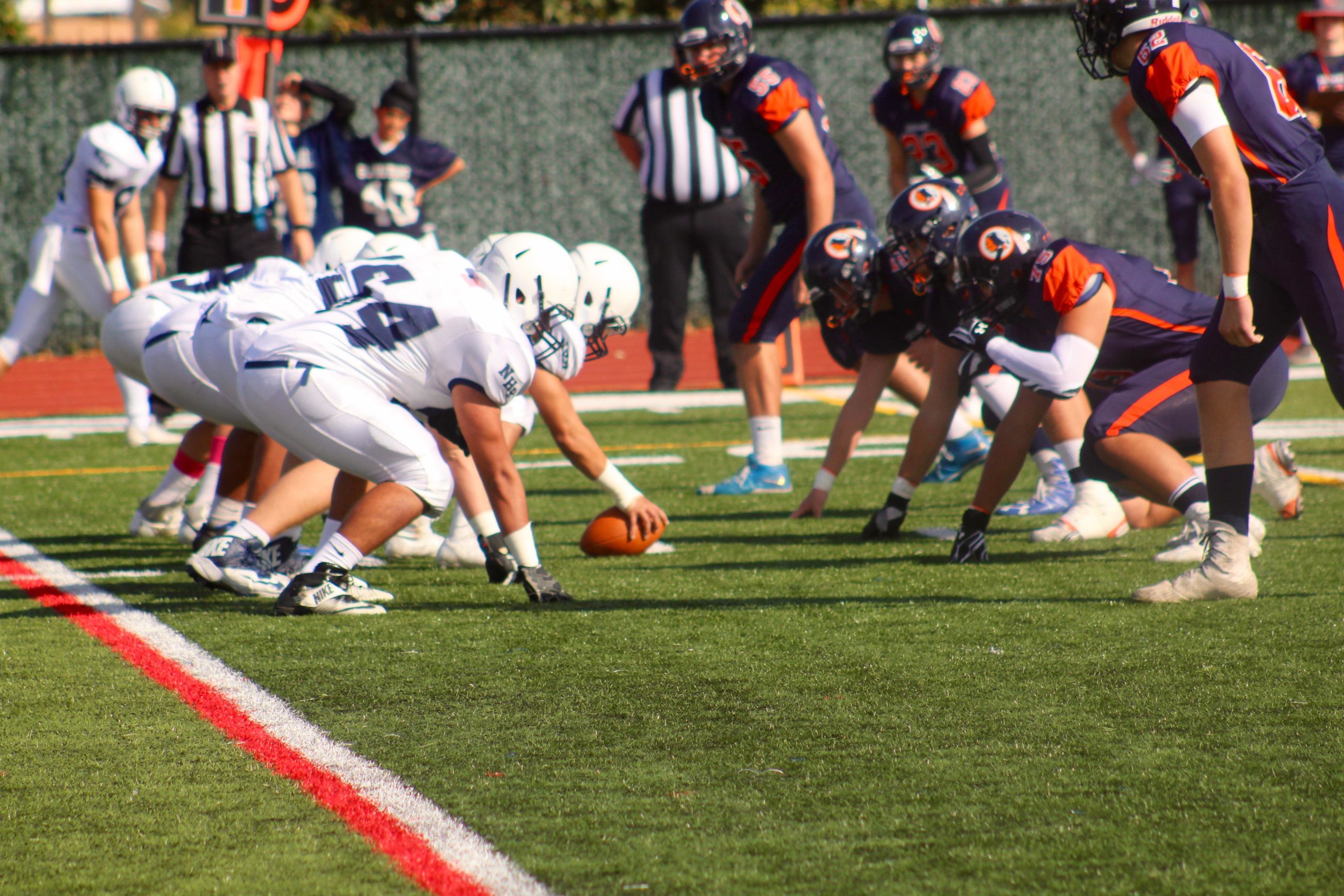 It was a memorable day from start to finish for New Hyde Park Memorial High School students, staff and members of the community at the annual homecoming celebration on Oct. 21.

Beginning with a parade that featured incredible superhero floats and culminating with a football showdown against visiting Manhasset, the day was a success. Money was raised in the fight against cancer, and students patrolled the crowd to sell cotton candy, as the Gladiators were victorious against the Indians, 21-7. Josh Destin led the way for New Hyde Park with 233 yards rushing and two touchdowns, while Nick Lopez capped off the scoring with the final touchdown of the game.

For the first time in New Hyde Park Memorial High School history, there was a tie for homecoming queen, as Ninabeth Palces and Logan Ward were named co-queens. Homecoming king went to Matthew Wong. Awards were also given in different categories based on class floats, and the Class of 2018 took home the best overall float honor for their Batman-themed creation.

The halftime show featured performances from the New Hyde Park Twirlers, the Romanettes, the Step Team and the varsity cheerleaders. All performances, which were superhero-themed, focused on this year’s “coming together in unity” message. 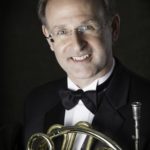 North Shore Symphony Orchestra to perform on November 4
Next Article 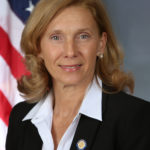