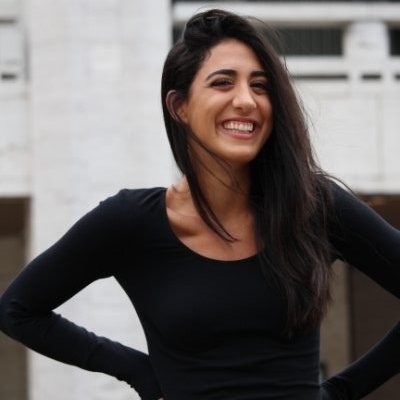 Chelsea Sassouni, 28, was appointed to be a trustee last month. (Photo from LinkedIn)

Now Sassouni, a Cornell Tech graduate currently working for Sassouni Management, her parents’ property management firm, is a trustee helping oversee the library as a place that is more than “a house of books.”

“I just kept coming back into the library this one summer and I explored and I collected prizes and I played outside. I met Harry Potter and his gang and all that good stuff,” Sassouni, 28, said in an interview. “I still think back to those couple of summers where I came back all the time.”

The Nominating Committee of the Great Neck Library, which vets candidates for trustee positions, nominated Sassouni last month to fill a vacancy on the library’s Board of Trustees. The board then appointed her at the June 19 meeting.

Sassouni will serve on the fundraising, long range planning, policy and bylaws and technology committees, according to the library’s website.

The first order of business recognizing two children who taught their peers coding really stuck out to her as “the right step on so many levels,” she said, especially as technologies evolve and present new challenges to libraries.

“I think the end goal is really the same: nurture individual capacity for learning,” Sassouni said. “I think the library is making a lot of efforts to digitize, to offer services both in home and at the library that brings us all a little bit closer to the 21st century, and so I think that’s a wonderful thing.”

Before attending Cornell Tech from 2016 to 2017, where she got a Master of Business Administration degree, Sassouni attended Duke University from 2008 to 2012, majoring in public policy and minoring in economics, according to her LinkedIn profile.

Sassouni then worked as an investment banking analyst and as a mentor in Essay Busters, a nonprofit organization helping underprivileged students with college admissions, and for other organizations.

“After business school, I sat down and thought what was really important to me,” Sassouni said, recalling her “idyllic” experiences growing up in Great Neck with the parks and libraries.

Sassouni said one program she would be interested in would involve the peer mentorship akin to what she did with Essay Busters, as she saw how important the experience is in children defining themselves and learning “a lot about what has shaped you.”

“And I thought it would just be a fantastic program for the Great Neck Library to one day implement,” Sassouni said. “I think that’s kind of a pet project.

“But what I’m probably most excited about is to see how the tech lab – the 3D printers we’re bringing in, the coding courses we’re bringing – how all of that is going to shape the way that people organize at the library and come in,” Sassouni added.

Ultimately, Sassouni said she’s excited to give back to the community and looks forward to her service as a trustee.

“I’m very excited to be giving back to a place that has given me so much,” Sassouni said. 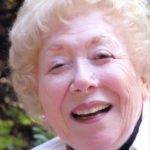 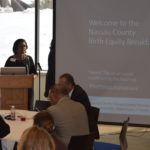