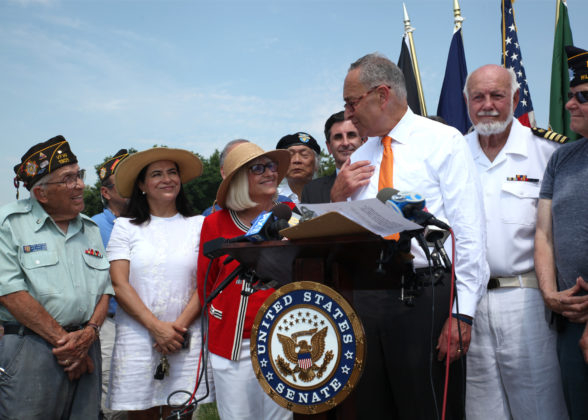 Last month, Schumer implored federal officials to release $5 billion to aid mental health, a concern for millions of adults across the nation.  On Long Island, Schumer said, there is a need for federal funding and programs to combat mental health issues before the conditions lead to “dangerous spirals that upend lives and families.”

“I have already said we need a quick release of the $5 billion in fed funds secured as part of the American Rescue Plan to beat back this surge in need and give patients and providers more help,” Schumer said at a news conference last week. “Across the Island we need honed federal help and outreach so locals who know the needs can pay for creative solutions, like mobile units and program outreach to connect with more people.”

According to Family & Children’s Association President and CEO Jeffrey L. Reynolds, the coronavirus pandemic exacerbated already high levels of anxiety and depression throughout the nation and Long Island. The federal funding, he said, would aid the Island in boosting mental health programs, especially for those in at-risk communities.

“Paradoxically, the steps we took to protect ourselves and our families from COVID also put many at risk for the anxiety and depression that comes from social isolation, uncertainty about the future and economic stress,” Reynolds said.

Reynolds’ organization is one of Long Island’s largest health and human organizations with 340 staff members, 200 volunteers and more than 30 programs that help the underserved and the at-risk populations.

While mental health disorders tend to get heightened publicity across the nation, it is addiction to various drugs and opioids that has been a prominent problem across Long Island in the past.

In 2018, the county announced the establishment of Operation Natalie, a countywide war against opioids named after a Massapequa teenager who became the face of the heroin epidemic nearly 10 years earlier. That year, opioid deaths decreased by 25 percent from the 2016 peak.

The initiative also led to the Nassau County Police Department seizing $1.2 million worth of heroin in connection with the largest heroin trafficking operation in the history of the county in December 2019.

A total of 88,000 individual doses of heroin, 1,024 grams of cocaine, and $1,214,093 were seized during the four-month investigation, according to county officials.

Officials said that the two alleged ring leaders sold upwards of 26,000 individual doses of heroin to 74 customers per month, profiting roughly $30,000 a week, and totaling $230,000 in narcotic sales.

“What the latest overdose numbers tell us about the current state of affairs on Long Island could not be clearer: the pandemic has taken such a mental toll that some of us here need more help than others to overcome new challenges and struggles related to mental health and happiness,” Schumer said.

In the $5 billion request, $3 billion would come from mental health and substance use block grants Schumer helped secure. The grants would be used to fund treatment for New Yorkers, implement community-based mental health interventions and enhance efforts to prevent mental health problems.

More than $1 billion would be used to develop mobile crisis intervention services, which would work closely with law enforcement to help provide aid to people going through mental health or substance use emergencies.

The remaining funds would be used for mental health needs of frontline health care workers who have struggled with post-traumatic stress disorder and fatigue throughout the pandemic, youth mental health, and other educational campaigns on mental health disorders. 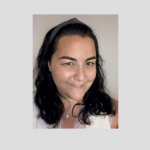 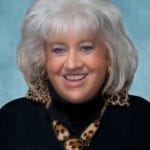 Barbara Berkowitz re-elected to Great Neck Board of Education